Listen everybody knows I'm a Midway guy so we don't need to spend much time on the argument vs. O'Hare other than to quickly acknowledge that O'Hare is for suckers and Midway is for the spiritually liberated. That's Barstool Carl 101 at this point and everybody gets an A+ in my class, which largely revolves around me wheeling and dealing this bad boi: 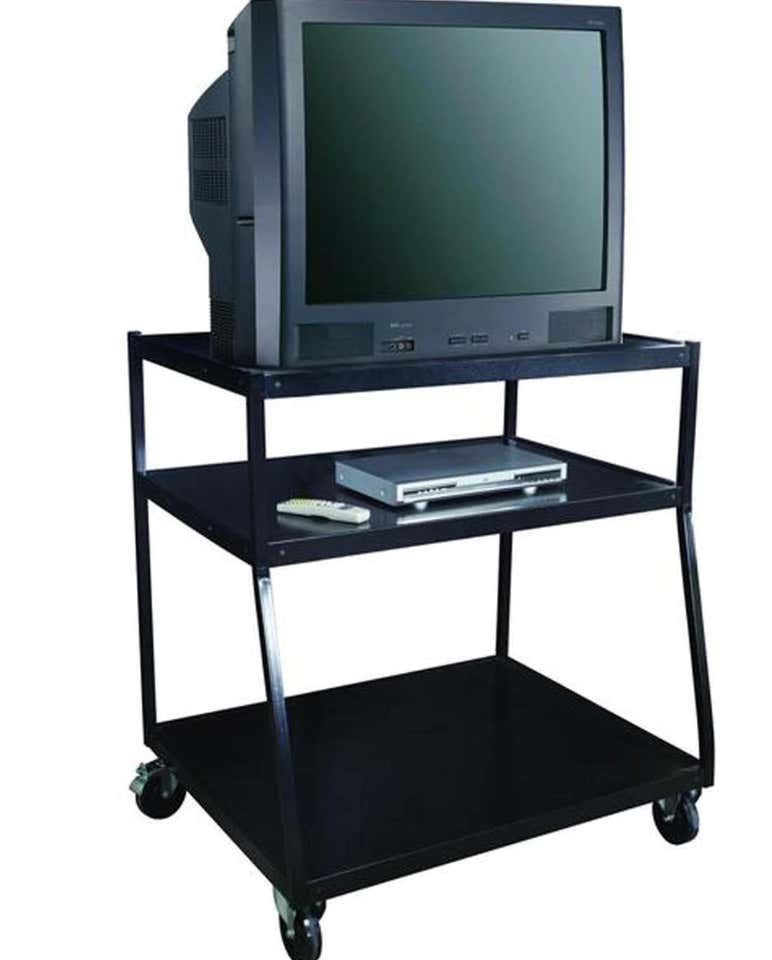 Today's Lesson: Who the fuck wears a Timberwolves jersey to the airport? 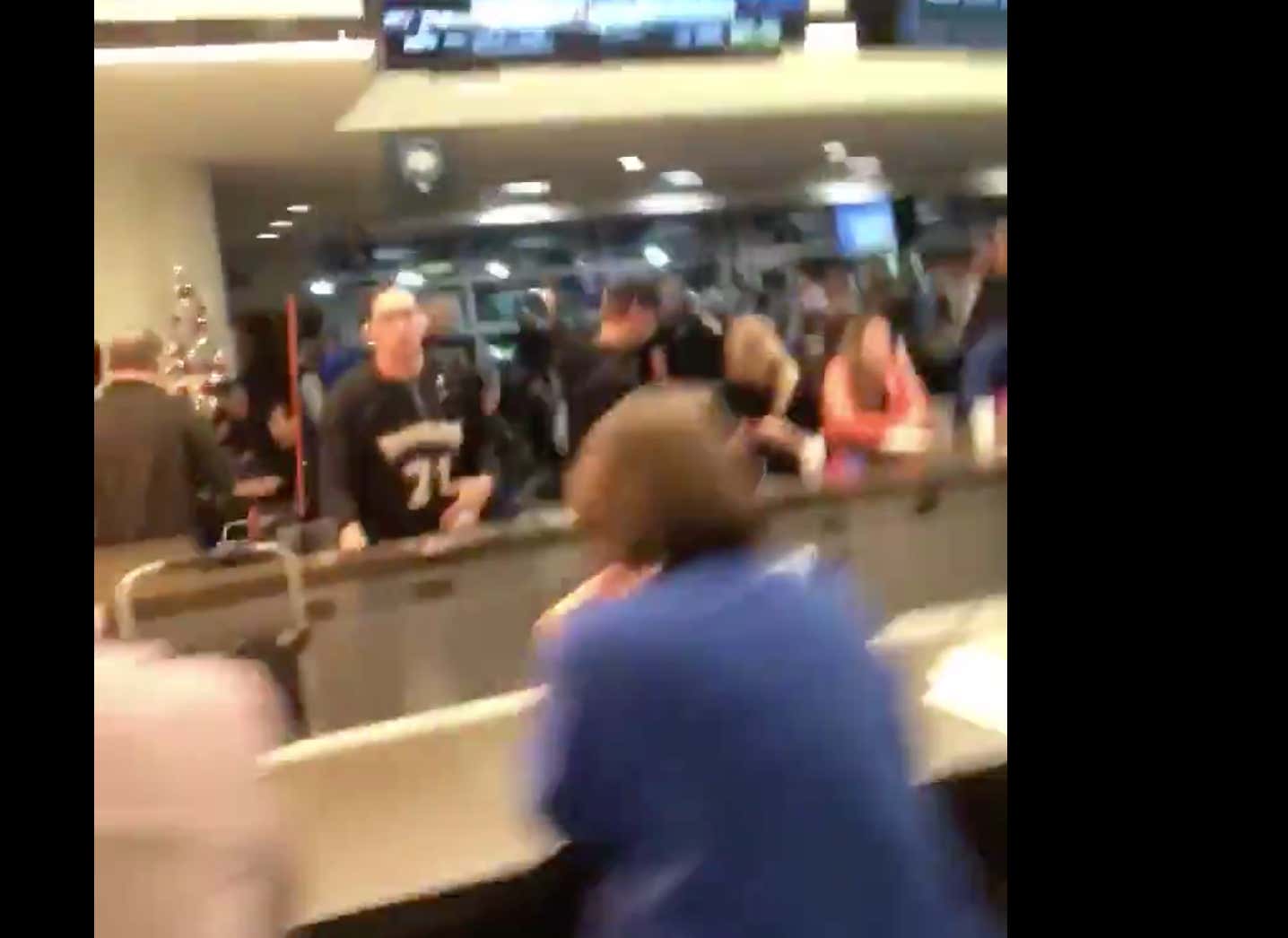 That's a still shot from the video of me racing those foreign teenagers on the moving walkway and yes I dusted their asses. Those kids were total pussies, of course I smoked them. But before I did, I saw this man posted up at the bar soaking up some midweek NBA action and stroking his pony tail, commanding his domaine in a vintage KG 21 Twolves jersey. Stitched in lettering which was a way bigger deal in the 90's but due to e-commerce has become increasingly more available and thus less impressive to the point that I respect the painted jerseys more. I mean look at that shine: 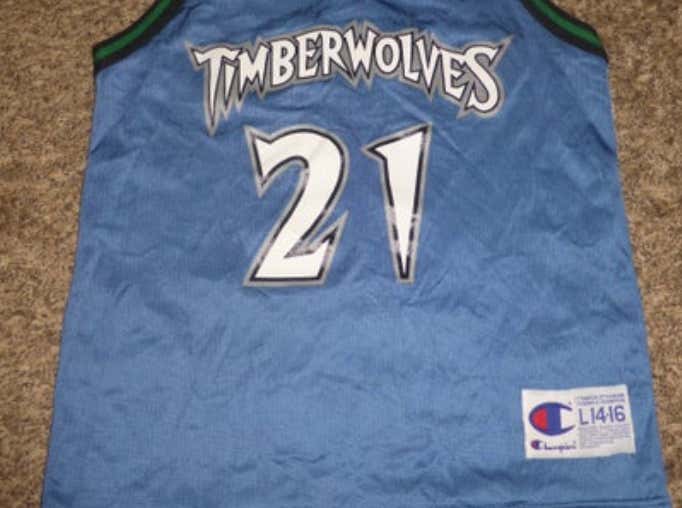 I'm definitely not on the WSD spectrum where I hate people who wear jerseys but I'm also not wearing one to brunch with my old lady and her girlfriends if that makes sense. But at the same time you have to respect a great jersey when you see one 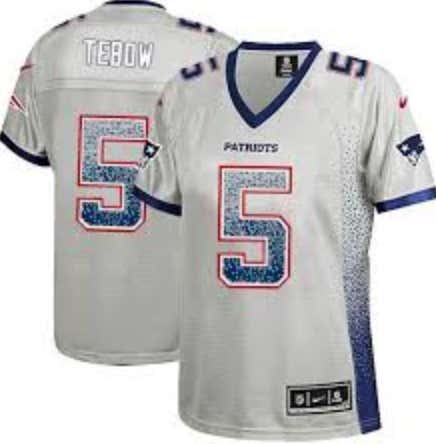 Thank you it was a gift.

5. But seriously Twolves jersey to the airport? Wild.