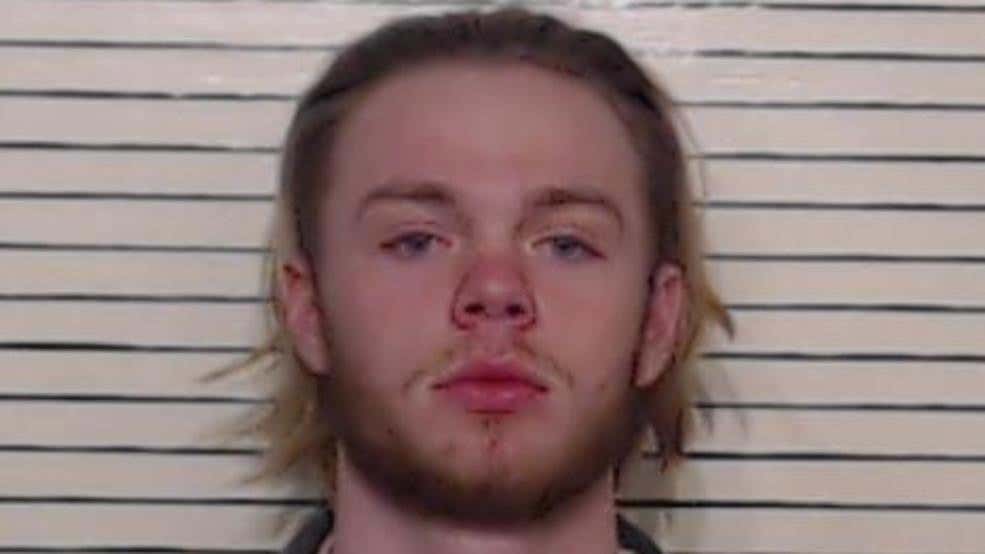 GARDEN RIDGE, Texas — While Star Wars fans are waiting for Friday's movie release, a Skywalker in the area is waiting for his own.

According to Garden Ridge City Mayor Larry Thompson, an officer noticed a vehicle without a front license plate Monday, so initiated a traffic stop.

The driver of the vehicle was Luke Aaron Skywalker Sexton, 19, according to Thompson, who said there was also another passenger in the car.

The investigating officer is said to have noticed the smell of marijuana coming from the car, so began to search it. We are told the officer found a baggie of marijuana inside the car, which Sexton admitted to owning. Police arrested him there but the passenger was allowed to go.

Can I say something real quick? I'm starting to think that maybe Luke Skywalker isn't as good of a guy as we once thought he was. I mean let's just take a look back on some problematic moments from his past. Obviously the big one is that he hooked up with his sister in Empire. Red flag numero uno right there. And as if that didn't make his relationship with his family weird enough, the guy was constantly fighting with his dad. It got so out of hand at one point that he pretty much got his dad fired from his job, and then forced him to kill his boss. Red flag numero 2 right there.

Speaking of family...how about a few years later when he thought about killing his nephew? I know he didn't go through with it but still. I'm pretty sure getting caught standing over top your sleeping nephew with your lightsaber drawn can get you thrown in the clink for a few years.

All I'm saying is that when you add it all up, it's a little suspect. Then you add the recent arrest to the equation? Luke is full blown Dark Side. And I'm not talking about the Dark Side of the Force. I'm talking about the Dark Side of the Moon. Guy's just blunt riding around in the Millennium Falcon with Chewy listening to a bunch of old Pink Floyd albums. Friggin' stoner. No wonder he was always down to go on all those adventures. Dude was already on a different planet in his mind after getting high as a goddamn kite all the time. Really gives a whole new meaning to the "rise" of Skywalker.