Woof, things are terrible at Providence right now. I mean, there's no reason for this team to be bad. They should be one of the teams in the top-half in the Big East. They should be a tournament team. Instead, this is what their season looks like: 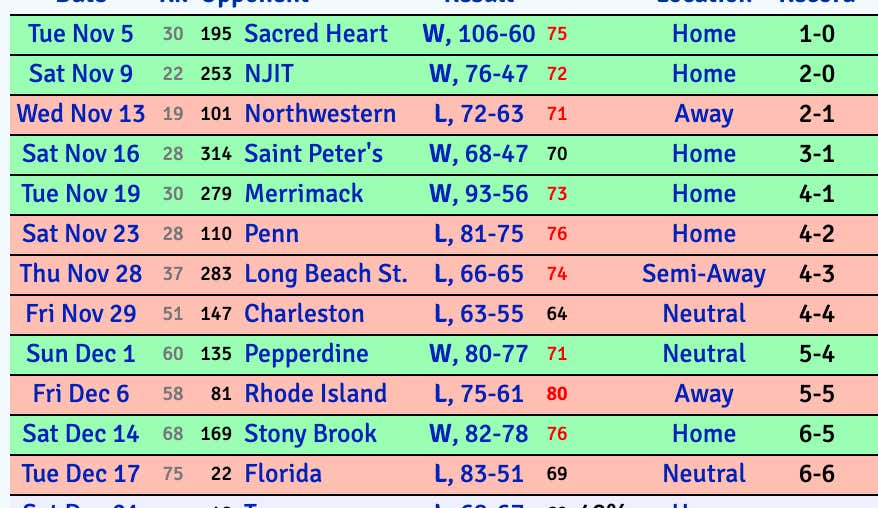 Fucking gross. Most of it is due to how bad the offense is. Andy Kennedy while calling the game last night said with a loud sigh 'this is going to be a rock fight' which is way too much of a compliment. The addition of Luwane Pipkins was supposed to be massive. Instead he can't stop turning the ball over while shooting 29% from three. This team returned pretty much everyone - losing just Isaiah Jackson and Makai Ashton-Langford from last year. The highly touted freshmen were a year older, Alpha Diallo was a potential Big East Player of the Year.

Now? Well, now Ed Cooley is agreeing with fans that it's embarrassing as hell. Remember, Michigan was close to hiring Cooley in the offseason. Kinda think he wishes he took that job right now? Especially when you read Providence fans on social media (not the best case, I know) who are ready to move on from a guy who took PC to the Tournament 5 years in a row.

I don't blame either side here. I don't blame a fan for being embarrassed - I hate having to watch Providence games right now. But at some point, it's the players fault too. They are shooting 32% from three and 46% from inside the arc. That's not necessarily coaching. That's players just missing shots. It's going to be a long, long year for Providence.