(source)–A bank employee from North Carolina is accused of stealing $88,000 in cash from the bank’s vault, then foolishly posing with the stacks of dough on his social media pages, according to the US Attorney’s Office for the Western District of North Carolina.

The man, Arlando M. Henderson, was arrested by the FBI on Dec. 4 in San Diego — but not before dropping $20,000 on a down payment for a Mercedes-Benz, the indictment alleges.

Henderson, 29, had access to the bank vault and allegedly stole money from deposits made by customers on at least 18 occasions over the past year. He then made cash deposits into an ATM near his workplace.

2) Wash the money at a casino

That’s it. Those are the only rules. And if you do those two things you’ll never ever get caught.

Here is what our guy, Arlando did with those two tried and true rules of robbing banks 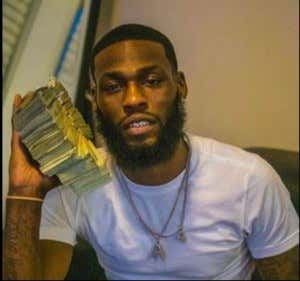 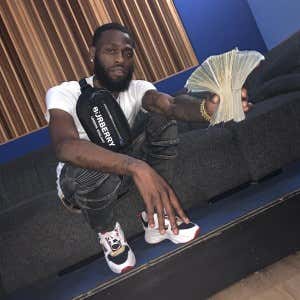 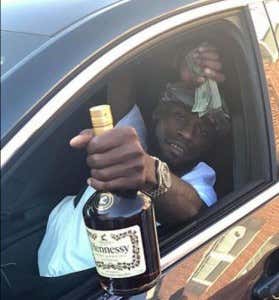 This is what happens when you run around telling people that your soundcloud is blowing up when in reality you’re just a bank teller.

2) Wash that money at a casino

Maybe there isn’t a casino nearby. That’s a tough break. There’s more than one way to skin a cat though. Gotta find a way to get that money clean. You can’t do what Arlando did though. If you were going to list out the ways to get that money in your bank account his method would be literally last.

Literally stole cash from vault, walked to nearest ATM, and deposited stolen money directly back into his bank account. Of all the ways to get the money into your hands that has to be the absolute worst

3) Don’t buy anything too expensive 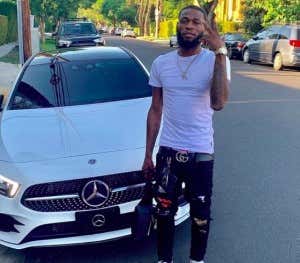 Literally made his $20,000 down payment on that Mercedes with $100 bills and nothing else. This is the problem with Millenials. They don’t watch the classic movies. Valuable lessons learned here if you want to pull of a heist

Just a little homework and this guy can run around telling people that he got the money because his soundcloud was blowing up. That’s all it takes. Don’t be literally the dumbest person whoever lived and you’d be the fake rap star you always dreamed you’d be.