Going to end this very weird year on an even weirder note.

This blog contains multiple zoology lessons that are going to be quite random, somewhat weird, and, at times, downright disturbing... If you're not looking to learn, then move along to the next blog lamenting some tragic gambling loss.

And I am not sure how long this first video has been floating around, so if you've seen it before, I apologize.

For those not familiar, turtles REALLY enjoy neck massages and I am being told those groans of ecstasy coming from our shelled friend are not being dubbed in... They are turtle-y authentic.

This second lesson was surprising to learn... Only because I believe chimps are widely considered the animal kingdom's closest biological equal to humans.  In fact, they are so close to us genetically, that scientists have concluded chimpanzees, bonobos, and humans share about 99% of the same DNA. 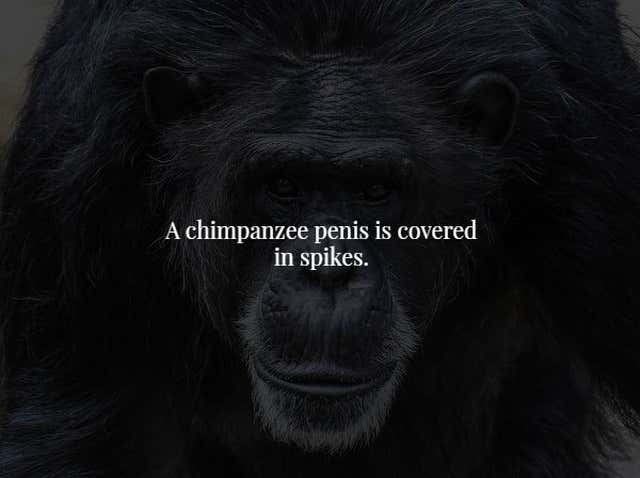 The spikes in question are actually small surface projections made by the piling up of keratinized cell layers in the outermost skin surface of the engorged chimpanzee penis.  These small "penile spines" help form a "genital lock" during copulation, and even assuming that your female partner would enjoy a "genital lock" takes some set of balls. 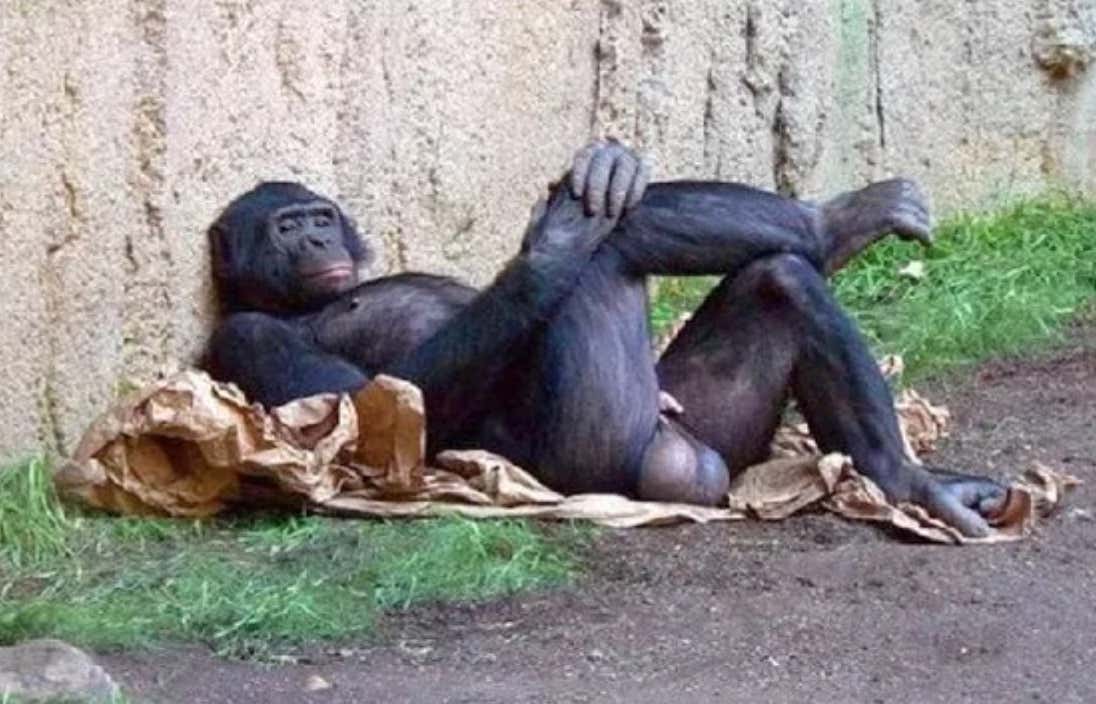 It is unclear whether or not early male humans possessed the same "dick thorns" defined above, but biologists surmise we may have evolved away from this genital trait because real dudes normally have an overwhelming sense of regret after most sexual encounters and try to get the fuck outta there as fast as they can... Ain't that right, fellow bros?

Moving right along (and thanks for sticking with this inane subject matter)... 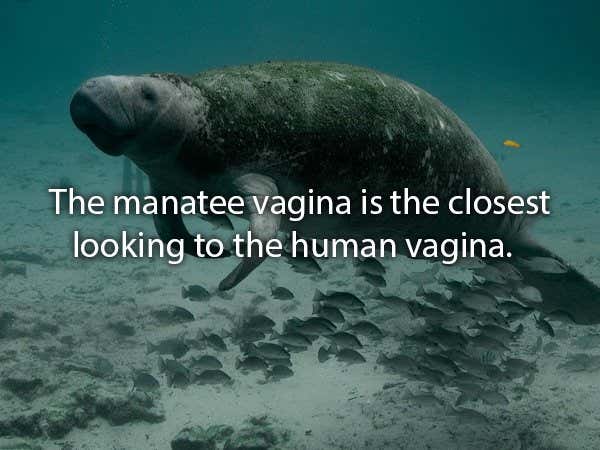 Right away, the first question I thought of was, "Who did this research?"

More specifically, who got all up in 'dat fine fine manatee cooch to see where the similarities lie?  And how many other animal undercarriages did this same zoologist inspect where he (or she) could say with absolute confidence that female manatees are dead ringers for humans when it comes to their sensitive lady parts?

But back to these sexy manatees... 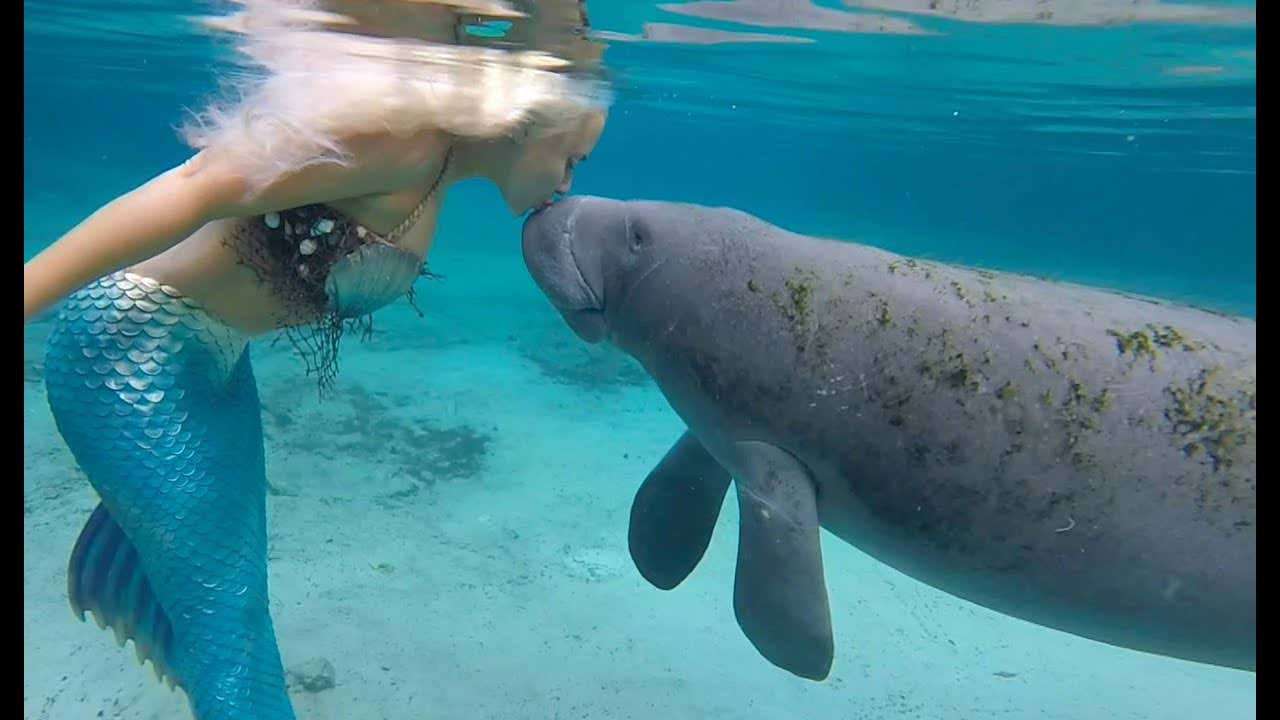 Manatees have been mistaken for mermaids by drunken sailors for as far back as 1493 when Christopher Columbus mistook a small cluster of sea cows for a harem of the mythical sirens. 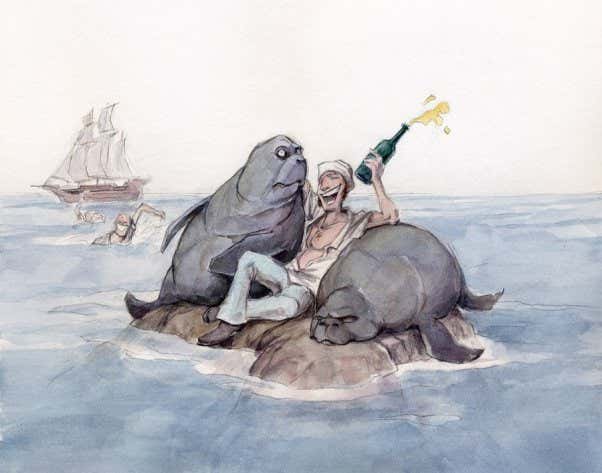 Accidents happen, but just think of how pleasantly surprised the now despicable Christopher Columbus would have been had he attempted to mount one the manatees and found a vagina that was amazingly close in appearance and feel to all the unshaven broads he banged as a young man back in Genoa, Italy. 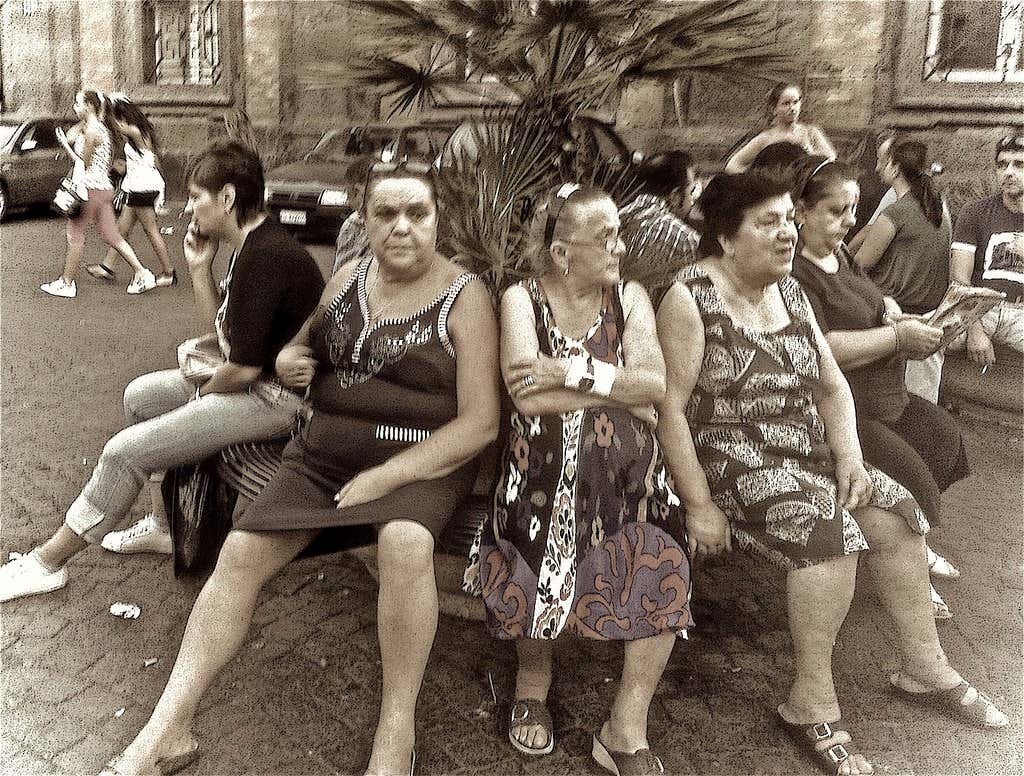 I am not sure I buy the whole human-to-manatee comparisons, but I am also 100% sure that my next trip to any sea-cow laden Florida lagoon will involve a snorkel, some high powered scuba goggles, and perhaps a rubber glove.

As long as we are talking about mermaids/manatees...

A starfish's mouth is located in the middle of its underbelly?

Which explains why mermaids never need any visible straps to support the starfish-bras that are still all the rage in mermaid fashion. 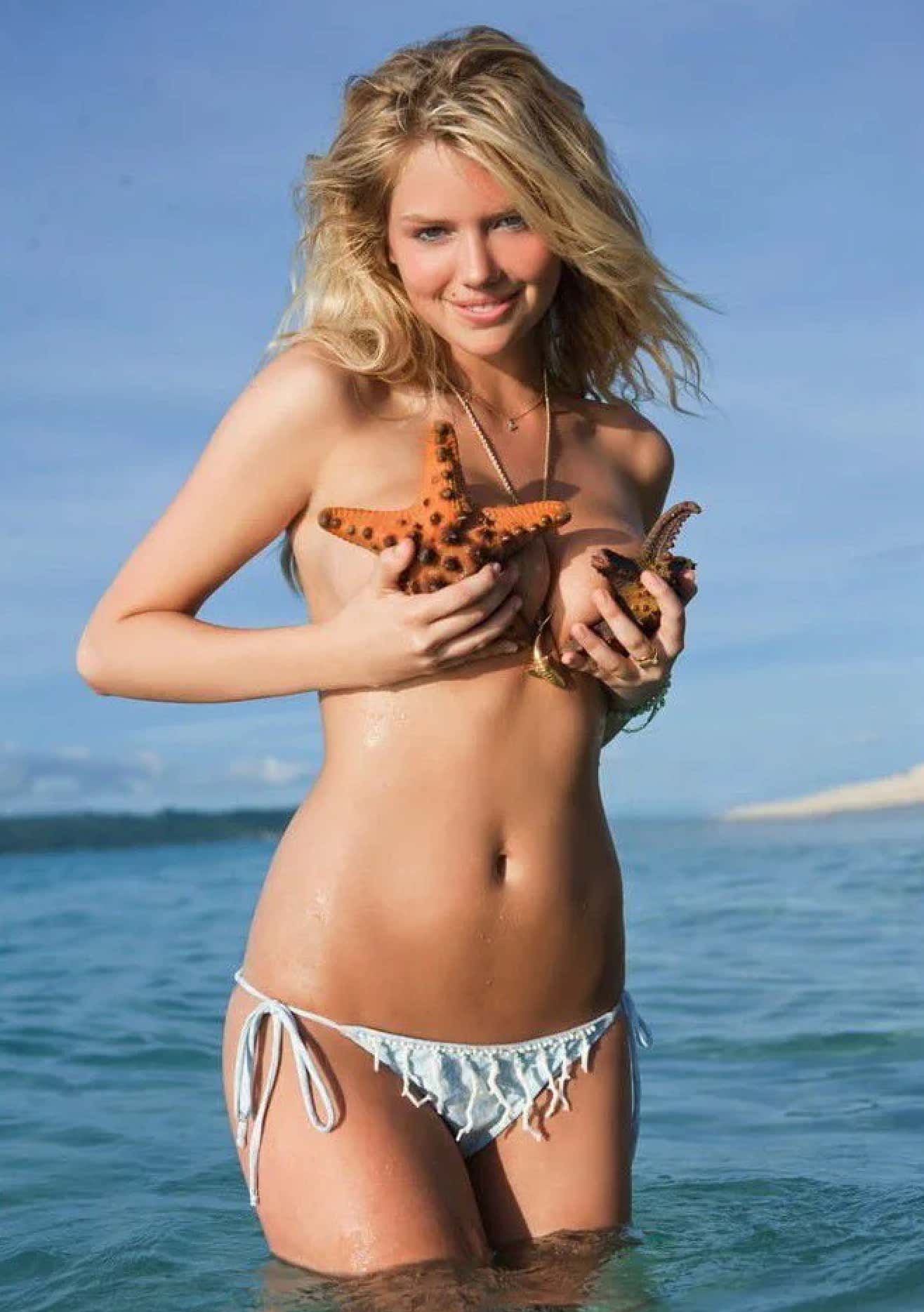 (those fucking things are latched onto Upton's nipples) 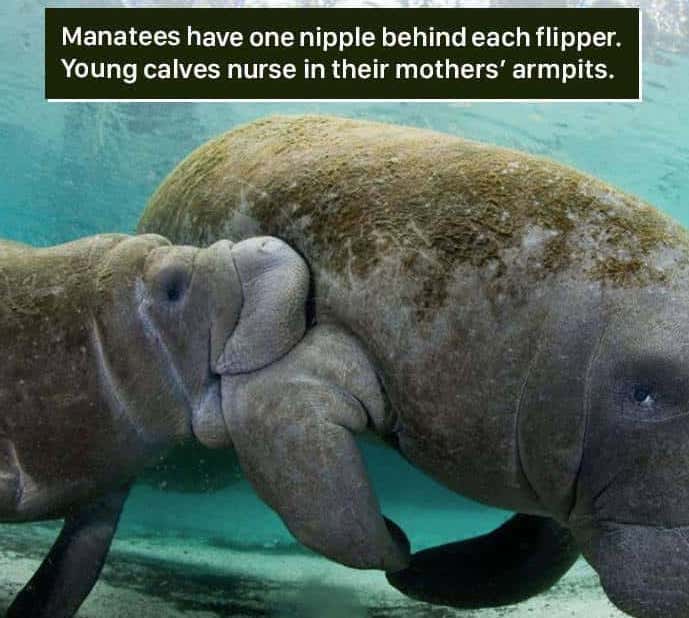 Thanks for reading and (hopefully) learning.

I believe the kids call this "THICC".

A brand-new ExtraLarge drops Friday at 10:00 AM… Only on BarstoolGOLD.