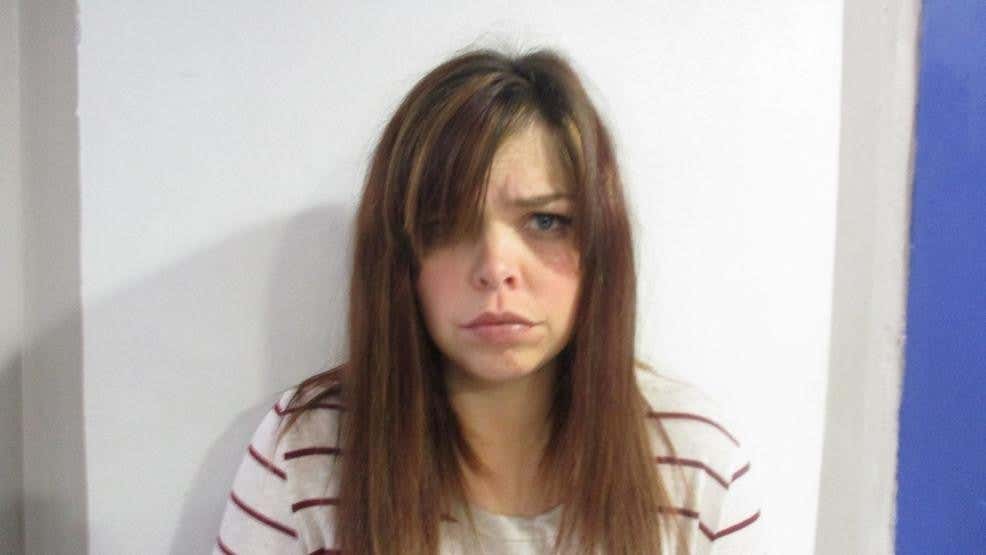 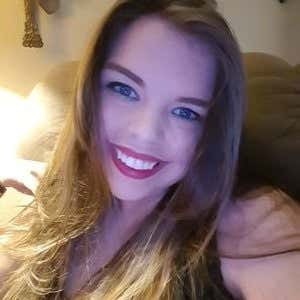 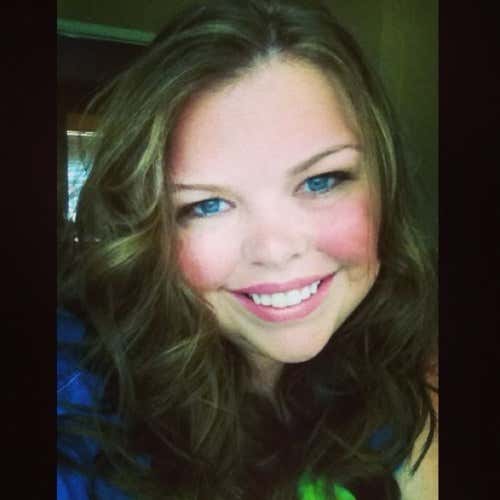 The teacher, identified as 29-year-old Brandy Foreman, teaches junior high English and is the cheerleading coach. …

Foreman admitted to having sexual contact with a former student after he graduated in June or July 2019. She said they’d exchanged pictures on Snapchat. Foreman said she couldn’t remember if she’d sent the student sexual photos before he graduated. …

The former student told deputies he and Foreman first had sexual contact in December 2017. He admitted to having sex with her two other times, once before his senior year of high school and again right after he graduated.

The former student said he and Foreman had “communicated and talked sexually” through Snapchat.

She said she’d had sex about six to seven times with the other student beginning in the summer of 2018, just after he’d turned 16 years old. The relationship continued through March 2019.

I know that to a lot of people, the idea of miracles happening around Christmastime is trite and hackneyed. The stuff of children’s fairy stories that has no place in the real world. To those with cynical hearts, December is just another twelfth of the circle of the Earth’s orbit around the sun. No more full of magic than the other 11 sections.

To those humbugs I say: I feel sorry for you. If you can’t see the wonder of this holiday time, if you’re incapable of feeling the little sparks of joy and happiness the season brings, that’s on you. And I hope that someday your heart will grow three sizes. As Bill Murray says in “Scrooged,” that “your miracle will happen.” You just have to believe in that miracle. For instance, I found myself worried about 2019 being a sort of down year for Sex Scandal Teachers. And then what happens? Brady Foreman, that’s what. And before her, Kirstie None Rosa. And Fiona Viotti before that. And Randi Chavarria before that. It’s been like the last scene in “It’s a Wonderful Life.” Only instead of the good people of Bedford Falls showing up with baskets filled with money, it’s the good SSTs of America, tossing away their lives and livelihoods for multiple acts of sex with several of their high school students.

As little Zuzu would put it, every time a bell rings, a Sex Scandal Teacher gets her wings. Or something like that. Atta boy, Brandy!

The Grades:
Looks: I agree with one of the SSToolies who sent me this story. Brandy’s mugshot is strangely alluring. I mean, I’m all about the rosy cheeked, fresh faced, All American Oklahoma Cheerios coach look all day long. But that tousled, bed head look is not without its appeal. It’s kind of like when Ally Sheedy is still a weirdo in “Breakfast Club” before Molly Ringwald gives her the makeover. She’s a Sallisaw 9. And a GtNSST:
Grade: B

Moral Compass/Bad Judgment: Two students. That we know about. Nudes sent either before or after one kid graduated. “Talked sexually” through Snap. Sex with one student three times. Sex with the other “six or seven times” over 3/4 of a year, but who’s counting. What she doesn’t remember about details she more than makes up for in hustle and work ethic. I bet she coached the best Cheer squad in the Sooner State.
Grade: A

The season’s upon us, it’s that time of year
Brandy and eggnog, there’s plenty of cheer
There’s lights on the trees
And there’s wreaths to be hung
There’s mischief and mayhem
And songs to be sung.
–The Dropkick Murphys

Do you have someone you want to see graded? Tweet her to me @jerrythornton1 or email me at jerry@barstoolsports.com. Your service to the