Thanks to the kind folks over at Sports Gossip, we may have found ourselves a massive revenge game this Sunday involving Drew Horse Cock Lock:

SOURCE-Back in September, Gracie Hunt did a Q&A on Instagram.  One of the questions she was asked is whether or not she has ever dated an NFL player.

The beautiful daughter of Chiefs owner Clark Hunt admitted that she has.  Thanks to a tipster, we now know she once dated Broncos rookie quarterback and Kansas City native, Drew Lock.

After checking with a few of my sources, Sports Gossip's story checks out. Gracie Hunt is Clark Hunt's daughter, who allegedly dated Drew Lock back in the day: 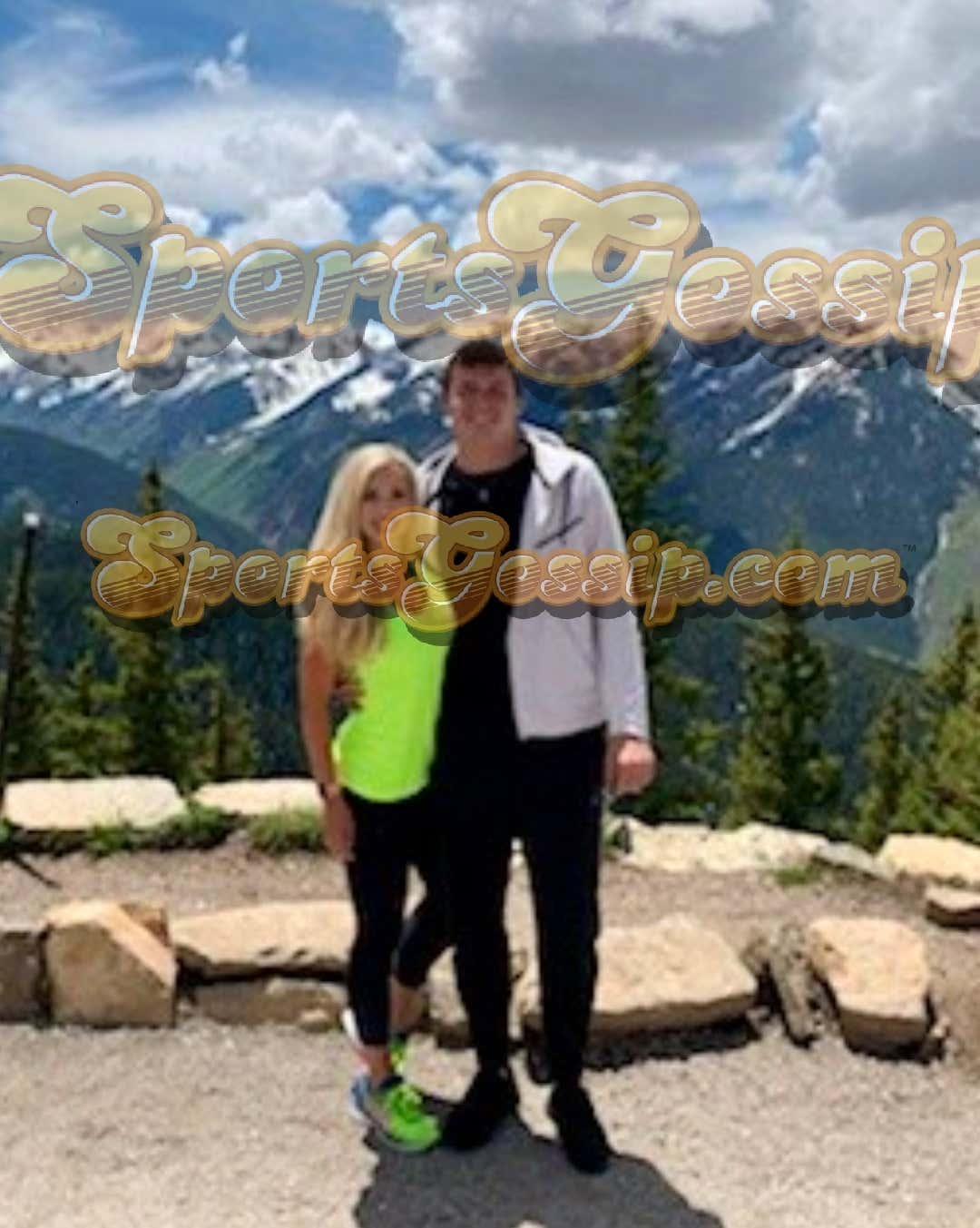 I have no idea how the relationship between the two of them ended, but I don't care who you are, if you have the chance to stick it to your ex, you are going to do it. Drew Lock has an opportunity to do that this Sunday in Kansas City:

Drew has moved on since becoming an NFL player.