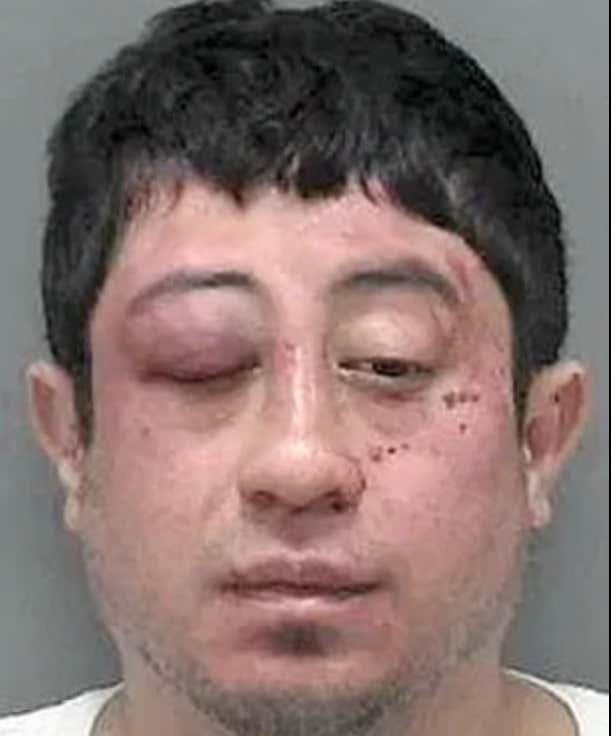 Two men who appeared to be drunk ended up brawling with one another after arguing about the TV sitcom How I Met Your Mother.

The pair had come from the Green Bay Packers game on Sunday afternoon where they had begun drinking and afterwards were allegedly driving to a bar where they continued to drink.

Heywood shed more light on what transpired between the men and explained how the two had been arguing about “How I Met Your Mother” while driving, when the conversation suddenly became violent and Huschka hit Heywood

This is the exact kind of low grade, scumbag behavior one can regularly find in a Packers fan.  No, I’m not talking about getting drunk and fist fighting your friend.  That shit happens.  I’ve punched a few of my best friends in the face over the years.  Friends that are probably reading this very blog.  That’s just a part of the dichotomy of men.  Shit happens and sometimes you need to punch your friends in the face for it.

The grotesque, abhorrent behavior I’m talking about is these scumbag Packers fan watching and consuming “How I Met Your Mother”.  Have I ever seen the show?  Nope, not once.  Is it on the list of show’s I don’t have to consume one second of to know it’s grade A trashola, similar to Big Bang Theory?  You bet your ass it is.  Gonna pull a KFC and say that show STINKS.

That said – I do know Packers fans don’t have anything to hang their hats on (other than about 3 straight decades of winning division titles) and their overall morale and self esteem might be low, but at least have SOME self respect.  I mean if it were an argument about how Season 8 of Thrones completely sucked ass, or how the fly episode in Breaking Bad was actually necessary for plot development, or whether or not Tony died in the season finale of The Sopranos… then I’d get it.  Those are arguments that can and even should lead to blows.

But to get in a fist fight over How I Met Your Mother?  Jesus Christ.  That’s just embarrassing.  I swear to god Brendan Dassey and Steven Avery represent Wisconsin people like this guy and his buddy to a T: fat, greasy, and just flat out disgusting.