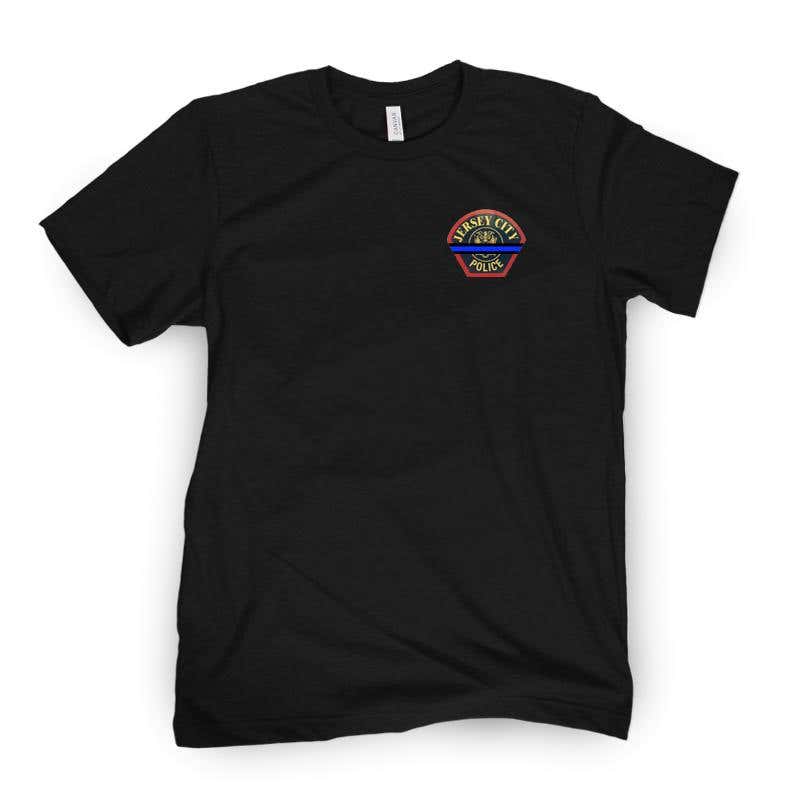 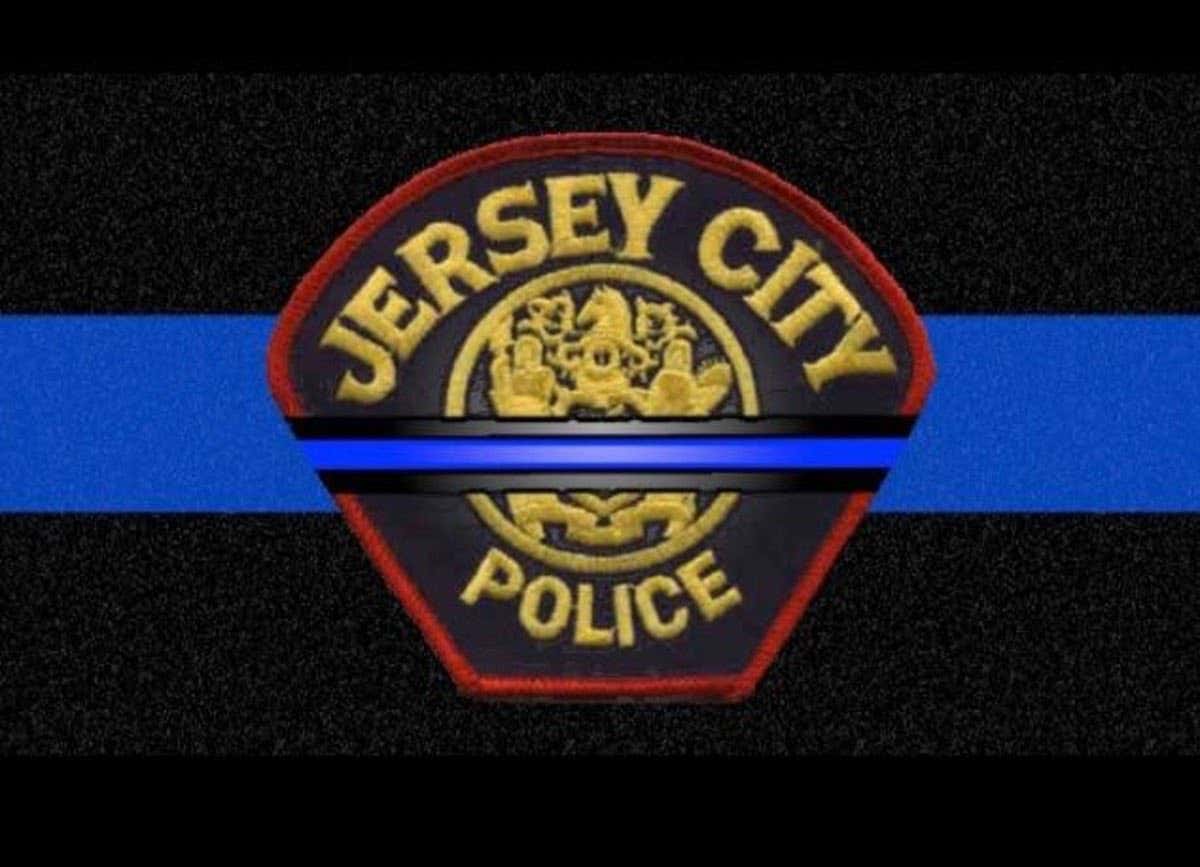 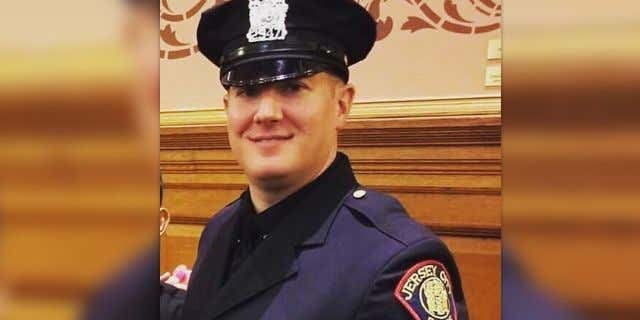 NY Times – Six people, including one police officer, were killed in Jersey City, N.J., on Tuesday in a series of gunfights that brought destruction to a kosher market and made a residential area feel like a war zone. Detective Seals had been a police officer for 15 years, rising through the ranks in Jersey City’s busy South District, according to Chief Kelly. His most recent assignment was to a citywide Cease Fire unit, which concentrates on reducing shootings and making gun arrests in Jersey City. “He was our leading police officer in removing guns from the street,” Chief Kelly said. “Dozens of dozens of handguns he is responsible for removing from the street.” Detective Seals was promoted in November 2017 and had been previously commended with his partner for saving a woman from a sexual assault on Christmas Eve in 2008. The two officers climbed a fire escape and surprised the 23-year-old attacker, who was arrested and charged with criminal sexual contact and burglary. The authorities believe Detective Seals was working to investigate a gun crime when he came across the shooters at the cemetery. Chief Kelly said it was thought the detective “was killed while trying to interdict these bad guys.” On Tuesday night, more than a dozen, somber police officers stood guard outside Jersey City Medical Center. At one point, three plainclothes officers hugged a woman who stood sobbing amid the glow of red and blue police lights. At around 5 p.m., dozens of officers saluted outside the emergency room as a body covered in a white sheet was carried to a hearse and a small group of Hasidic Jews followed behind “There are days that require us to stop and think what it means to put on a uniform,” said Gov. Philip D. Murphy of New Jersey. “And God knows this is one of those days.” He added that if it were not for the police who confronted the gunmen “we shudder to think how much worse it could have been.”

Today, Detective Joseph Seals was killed in the line of duty after protecting the people of Jersey City for over 15 years. He leaves behind his wife, and five children. FIVE. Thats a burden that absolutely nobody can take on by themselves, let alone a widow who just lost her husband. Detective Seals was the leading officer in the Jersey City Police Department in removing illegal guns from the street. He gave his life while investigating a murder that lead to an hour long gunfight in the streets today. For a decade in a half, down to his final day on the force, he protected the people of his city in the most heroic way imaginable. Seriously guys – the financial, educational and emotional future of these kids is gonna be such a challenge for his wife, and right here is your chance to help that cause.

Tomorrow we will have a new Barstool Donation platform up and running so if you want to donate a smaller amount or dont want the shirt for some reason, an official fundraiser will be up and running tomorrow.

Theres a lifetime ahead for this woman and her 5 children so buy the shirt, or donate, or do both. Detective Seals watching over them from up above isnt enough. Its the Christmas season and if anybody deserves a little extra something this year, its the Seals. An extra gift or an extra few dollars on top of your Christmas fund has the potential to help achieve the life he wanted for his 5 children when he offered up everything to protect the people of this country.