Considering I'm writing this only a few days removed from a Ghostbusters sequel trailer, I think I should have a rather sour taste for studios digging up an old franchise's corpse to fuck for cash. That said, I sorta love this cast quite a bit. Archie Yates was one of the funniest characters from 'Jojo Rabbit', basically leaving me rolling with every scene he had. Ellie Kemper is probably known to most of you from 'The Office', but 'The Unbreakable Kimmy Schmidt' is probably the best written comedy series Netflix has ever made (idk how more people haven't watched it. She's the perfect peppy young mom and I think she will pair extremely well with Rob Delaney, who I adore. Besides authoring one of the better books I have read in recent memory, he also killed in 'Deadpool 2' and his series 'Catastrophe' which is also an unsung excellent comedy for those of you with Amazon Prime Video. This not focusing on the McCallisters is a hugely attractive factor for me, but it also leaves me wondering what direction they are going to go in. A lot of the problems Kevin had in the movies would be nullified by the fact that most kids today have cell phones. Maybe the plot is that he doesn't have his phone and that's why he is so lost. Who knows. This is a good start for a reboot on something that I really, REALLY do not think needed to be rebooted. After all, the franchise wrapped up neatly with the 3 sequels following Home Alone 2, right? 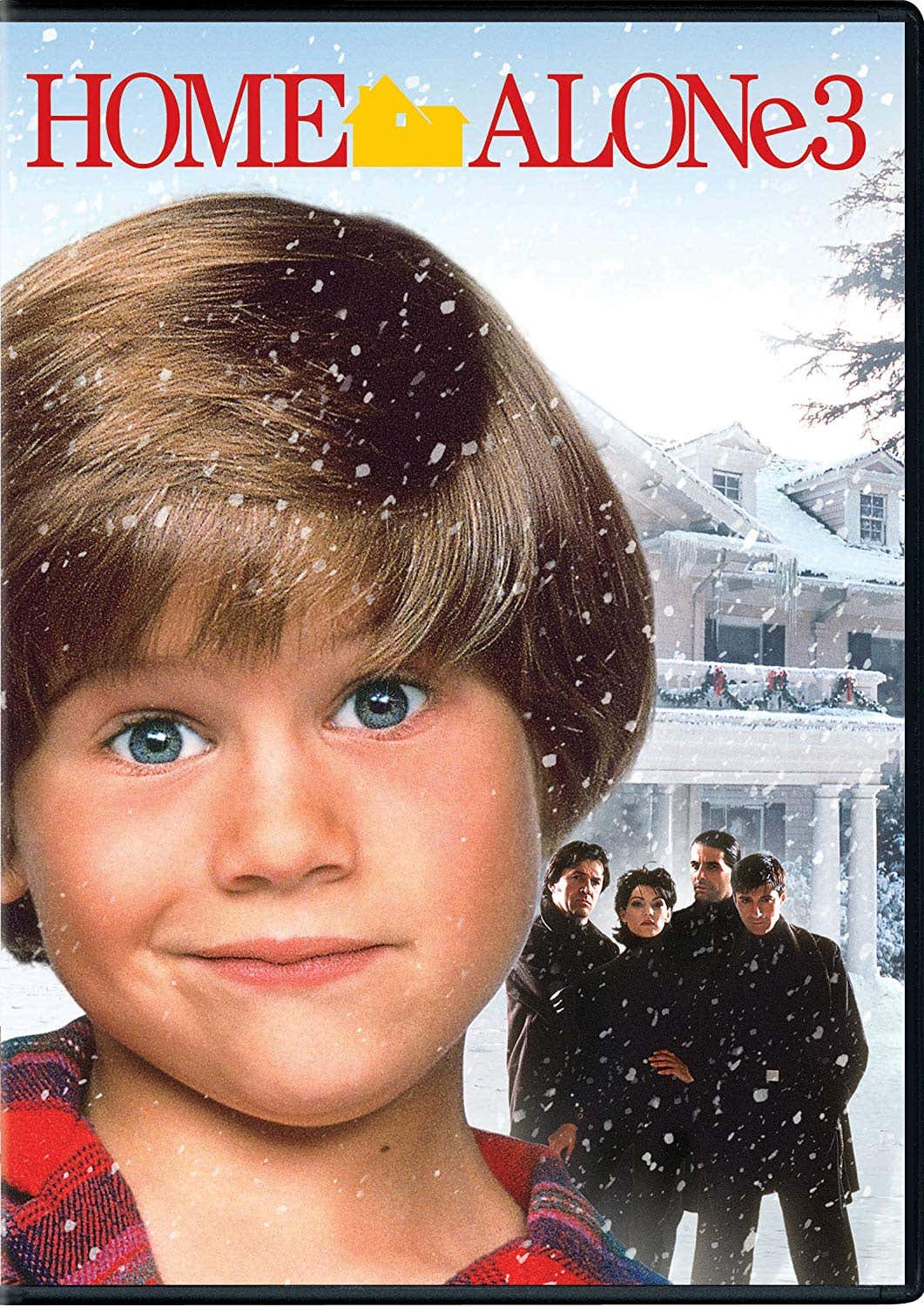 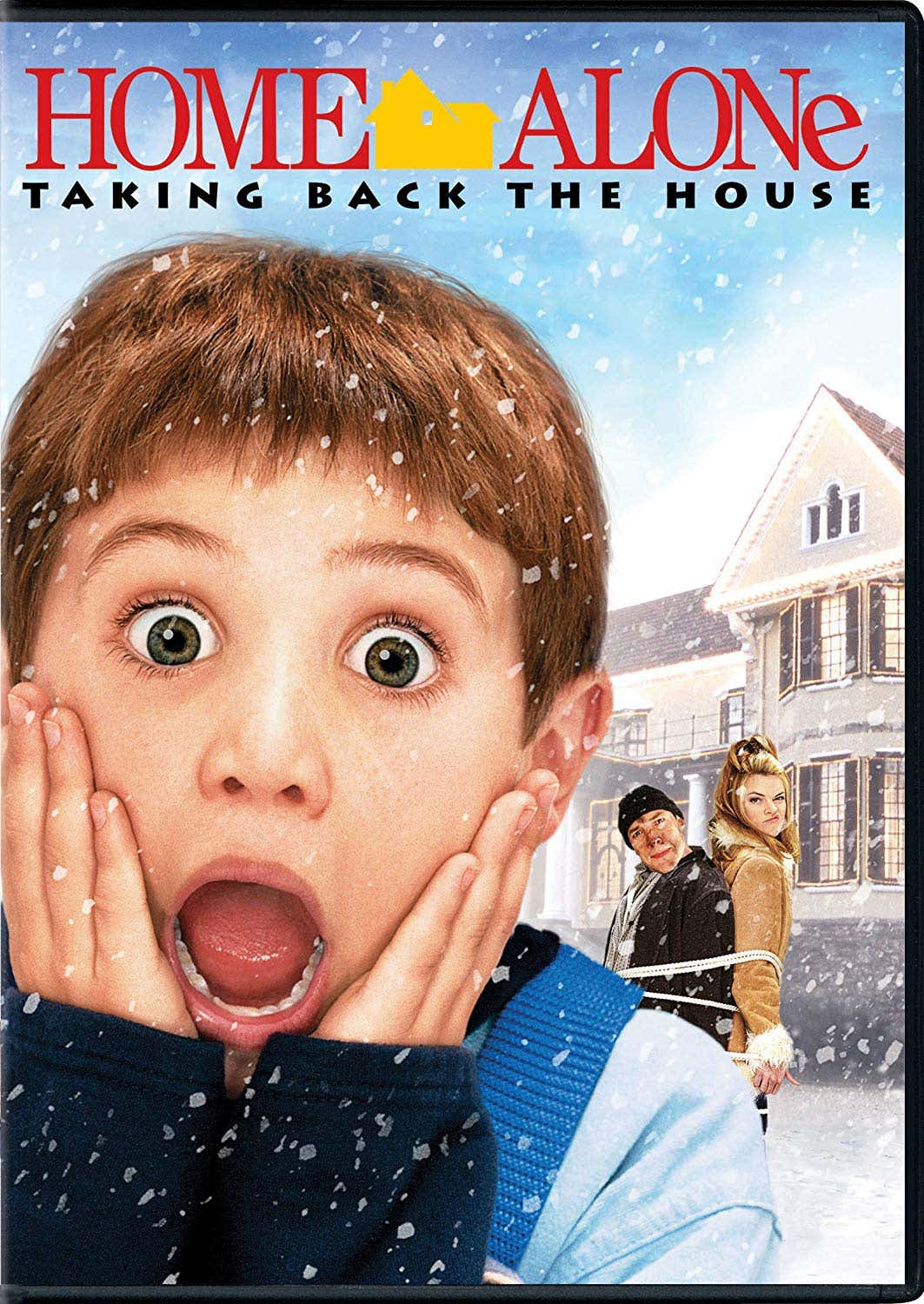 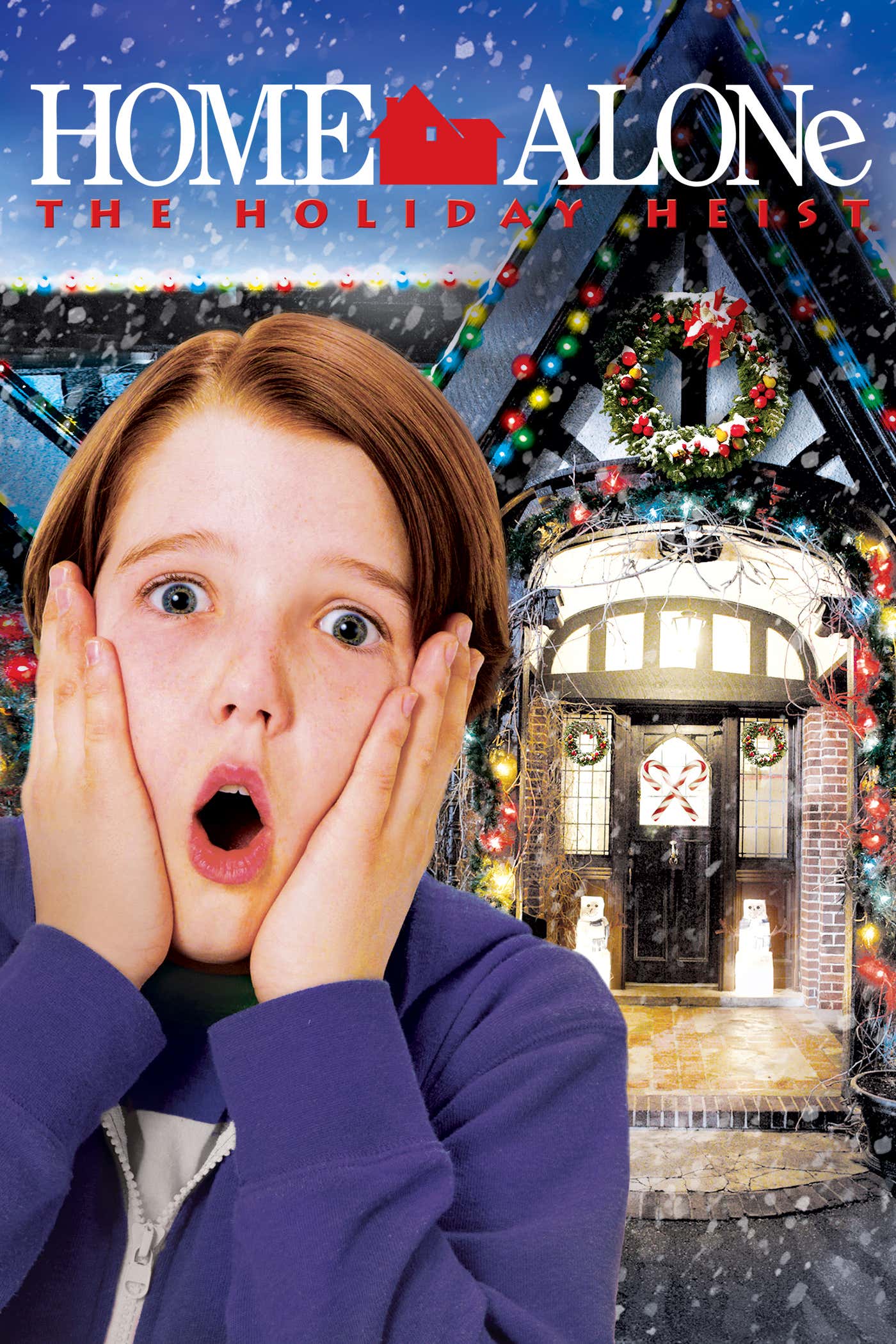