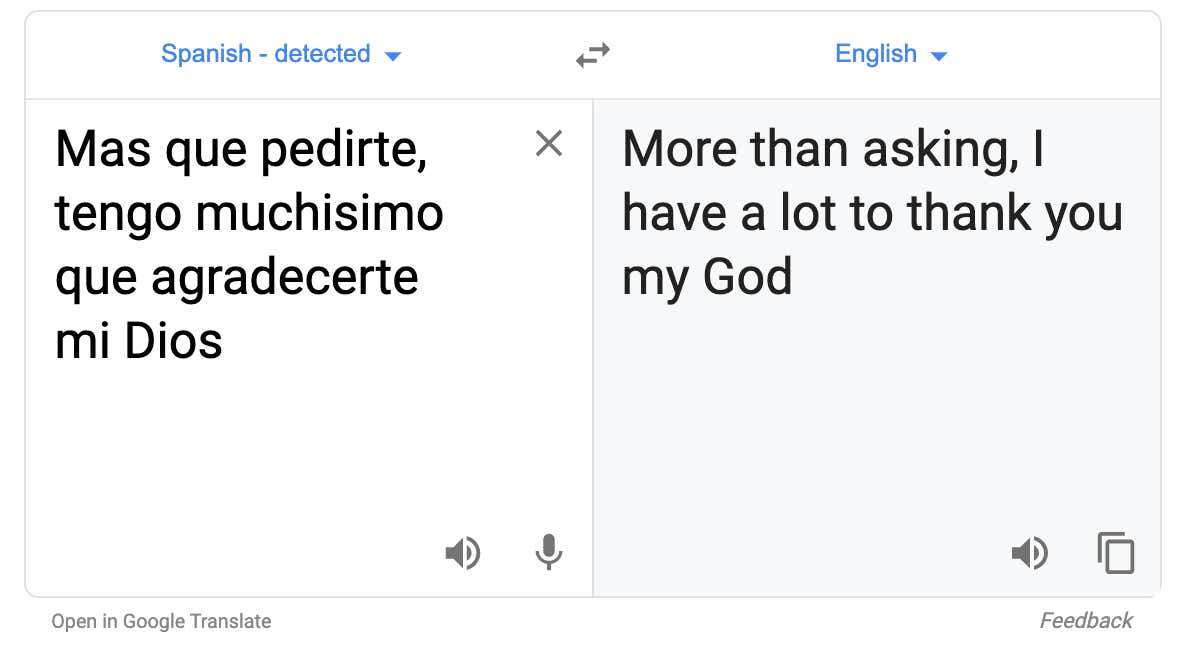 Idk what this means exactly for him as a Cub but Willson's social game is fire flames hot. He knows what he's doing, so a picture of him walking out past the logo with a caption thanking God tells me everything I need to know. Something tells me this is the tip of the iceberg for Cubs news coming before Christmas.

I'll wait until anything is actually formal before I go deep on Willson.

For now, the stories are robustly confirmed that the Cubs are looking to shed some players before making any free agency moves because they just can't expand payroll. Or they don't want to. At the end of the day, it's up to Crane Kenney how big payroll gets and that guy is saying Theo can't spend any more, which is total fucking bullshit. So now instead of extending players, we're looking at trades. And until we know who gets traded, we can't sign free agents because we don't even know what can be offered and none of this even addresses one of my biggest offseason concerns: taking care of Anthony Rizzo. Pay him more than $7m and extend the fucking deal because he deserves it and you're gonna need him over the next 3-5 years wayyyy harder than we've relied on him the last 3-5 but what the fuck do I know. I didn't just win 84 games.

The whole thing is brutal and I have zero idea what kind of clubhouse mix they're putting together. Just last week Steve Phillips said on Red Line Radio that "they don't like each other" when talking about Kris Bryant and the rest of the Cubs. It's a weird scene and between you and me - I'm just not ready for this shit during Bears Packers week. Hold all news until we get a W on Sunday.