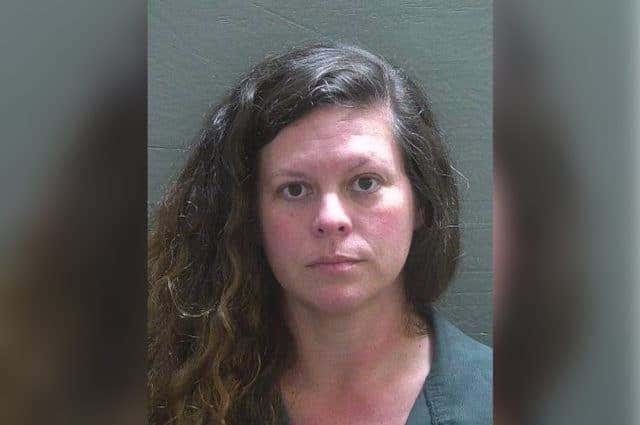 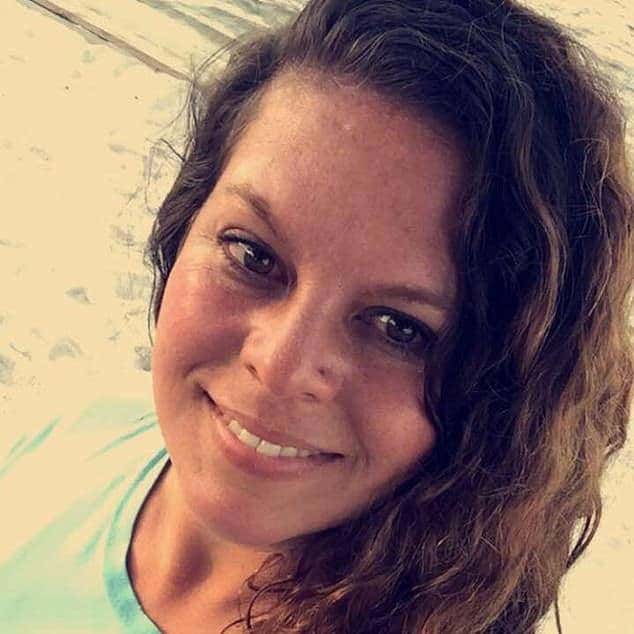 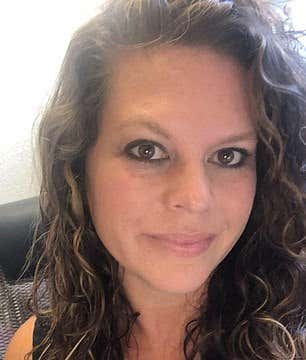 Susan Weddle, 40, and the teen allegedly kicked off their relationship at the woman’s Cantonment home after the two attended her son’s football game and started drinking, according to the Pensacola News Journal, citing an arrest report.

The teen said once he was drunk, he convinced Weddle to have sex with him — even though she told him she knew it was wrong, the report said.

From there, the pair then allegedly had a sexual relationship that lasted more than a year with dalliances at her house, his home, in her car and at the beach.

“Weddle was his first and only sexual partner, and he believed himself to be in love with her,” the arrest report said.

Weddle on Monday resigned from the J.E. Hall Center, where she helped train other teachers as a learning resource specialist. …

[A] witness alerted the counselor about discovering damning text messages between the teen and Weddle.

Another witness, who was hired to pressure wash Weddle’s home in April, alerted the Escambia County Sheriff’s Office that he saw the two kissing.

The witness also told authorities the teen showed him nude photos of Weddle on his phone, according to the arrest report.

Weddle allegedly gifted the teen with an iPhone, necklace, bracelet and other items during the relationship.

You know, being the world’s foremost grader of Sex Scandal Teachers can a lonely, solitary life. I don’t 0ften collaborate with the other Barstool personalities. It’s kind of like being Clint Eastwood in one of his Westerns. You ride into town, save the day, kiss the brothel worker who has a heart of gold and then you ride off. You ramble into the badlands to your next adventure.. And aside from occasionally including an email from some SSToolie to thank him or her for doing the work of the angels by alerting me to a story, I rarely acknowledge anyone for their help.

But today is different. I’d be remiss if I didn’t thank Cousin Mike and the whole staff at The Cousins for having me on this morning to talk about the case of Susan Weddle. Her “hundreds” of encounters with her underage student. The Great SST State of Florida. And the whole cultural phenomenon that is grown women reducing their very good careers to ashes in order to bone some high school kid. Thank you fellas. I’m usually a loner. And I like to keep it that way, I reckon. But this time it felt good to ride with your GtNSST posse.

Moral Compass/Bad Judgment: Like we talked about on Barstool Radio, the lede here is the “hundreds” of times. Last September was my 26th wedding anniversary and I don’t think I can use the word “hundreds” to describe the last quarter century, plus. Sex at her house. Sex at his house. Car sex. Beach sex. Add to that the phone evidence. The nudes. And the eyewitness testimony. That kid who initiated it certainly chose wisely. She might not have a career, but he’s got a great one ahead of him. That power washing business is going to be very lucrative, I’m sure.
Grade: A

Intangibles: She helped train other teachers as well? The next generation of Florida Sex Scandal Teachers learned the ropes from one of the best.
Grade: A