Source - A Wisconsin city has made it illegal to throw snowballs — ranking them alongside rocks and arrows as an outlawed weapon.

“No person shall throw or shoot any object, arrow, stone, snowball or other missile or projectile, by hand or by any other means, at any other person,” the municipal code in Wausau rules.

The ordinance, under the section for “weapons,” also says snowballs cannot be thrown “at, in or into any building, street, sidewalk, alley, highway, park, playground or other public place within the city.”

“It’s really in the interest of public safety,” Wausau Mayor Robert B. Mielke told WCCO of the ruling he actually introduced a few years ago. “A lot of it is just consideration and common sense. You don’t throw stuff at people, period.”

The police department told WCCO that it cannot recall anyone being fined for breaking the snowball ban.

This reminds me of a blog series that a certain El Presidente used to write titled, “The “something” of “somthing.” I can’t remember what it was, but it’ll come to me. The guy who spearheaded this whole thing is Wausau, Wisconsin mayor, Robert B. Mielke. I won’t be commenting on his appearance. 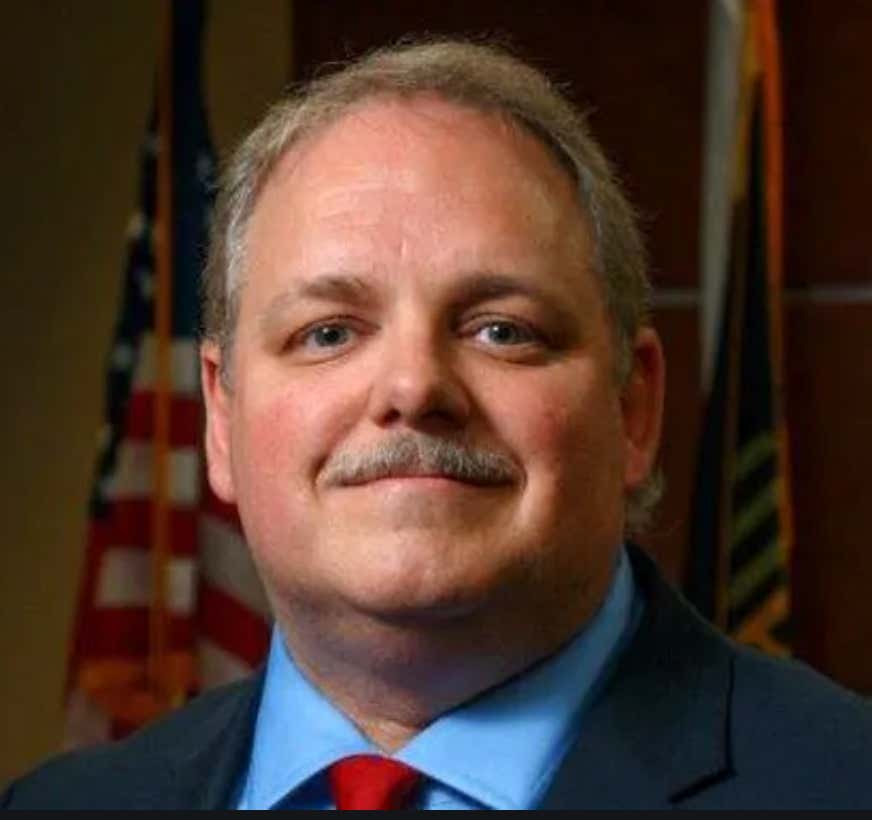 I will, however, say that by instituting this ordinance he has officially made himself an enemy of the people. Not just in Wausau, but in all of America. In fact, I’d like to have him arrested for domestic terrorism based solely on the fact that he hates fun. I’ve always said that whenever an adult comes up with a rule like this it’s because they were bullied as a child. They try to block out the traumatic events of the past by preventing them from happening in the future. Which makes it all the more pathetic.

So if you’re reading this and you’re from Wausau, I encourage you to go outside and make a snowball. Pack it tight, and exercise your right to a life free of the tyrannical dictatorship of guys like Mayor Rob. Don’t let people like him take away your joy. You deserve better than that. We all do.