Lemme ask you something: When did you stop believing in Santa?

I think I was around 10, or so, before I started to question the existence of that jolly old sonofabitch.

Truth be told, I don’t remember much from my childhood, but I can recall vividly one of my uncle’s girlfriends telling me there was no Santa.  As a result, I can also remember her as being an evil whore with a big-old ass on her.

--- I don't mean to body shame just then... Especially since I have a matching big-old ass... But I am still angry at Madeline, apparently. ---

Nowadays, 10 might be a little on the old side to still believe because this world is so terrible, but my 9 year old is still on board, and I fucking love it.

So now it's less than a week before Christmas and this past Tuesday night, after a birthday party at one of those disgusting inflatable bouncy house places, my daughter casually says to me that an Indian boy she has never met before told her and her friends that there was no Santa.

I could tell she wasn’t overly phased by it, but I could also tell she definitely wanted to hash it out a little with me.

-- She said "Indian boy" only because our close family friends are Indian, but I am not sure what exact religion or nationality this young man was.  And his name provided me with no clues because he went simply by the name/alias "George Stone". --

Lemme ask you something else: What do you say to your kid in that situation?

Maybe you tell her, “Not everyone believes in Santa, so not everyone gets presents.”

Or perhaps you say, “Sweetheart, you might be at the age where people stop believing, but it is up to you if you want to keep going. Santa is there for believers of all ages.”

Or do you say what I said... “Well, my little angel, there is a chance this stranger's family prays to an elephant god with up to 10 arms and 2 legs... AND that is a very cool God to pray to... AND we respect his right to worship whomever he chooses.  However, if this kid can get on board with Ganesha but can’t get on board with an old fat guy that gives you gifts for being a good person, well then George can kinda go fuck himself, don’t you think?" 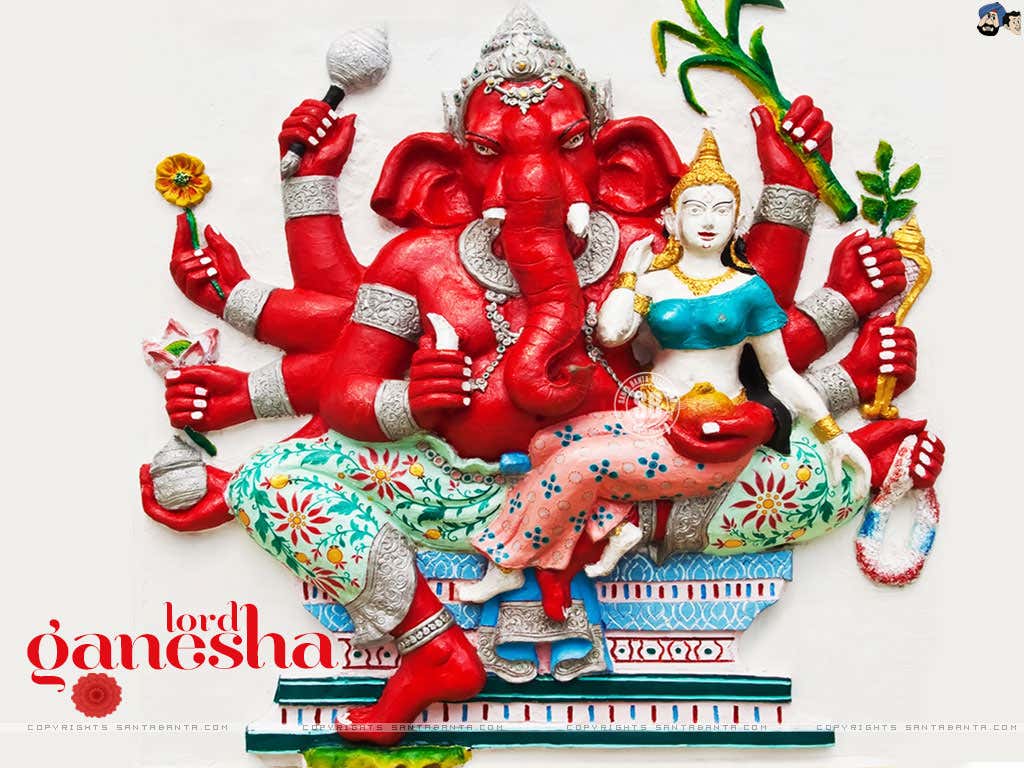 She smiled and nodded her head because she gets me. Then I slipped a dollar in the swear jar, and we went out for chicken parms.

And I casually said as we drove out of sight- "Merry Tuesday to all, and to all a good night!”

"Large, did you compare Santa to an Indian diety in this blog?"

Why, yes I did… And I will tell you why.

Similar to the way my wife and I have weaponized Santa in order to keep our kids in line with threats of "He sees you when your sleeping.  He knows when you're awake.", almost every major religion (including my own) has been weaponizing their own promises of eternal salvation since the beginning of time. 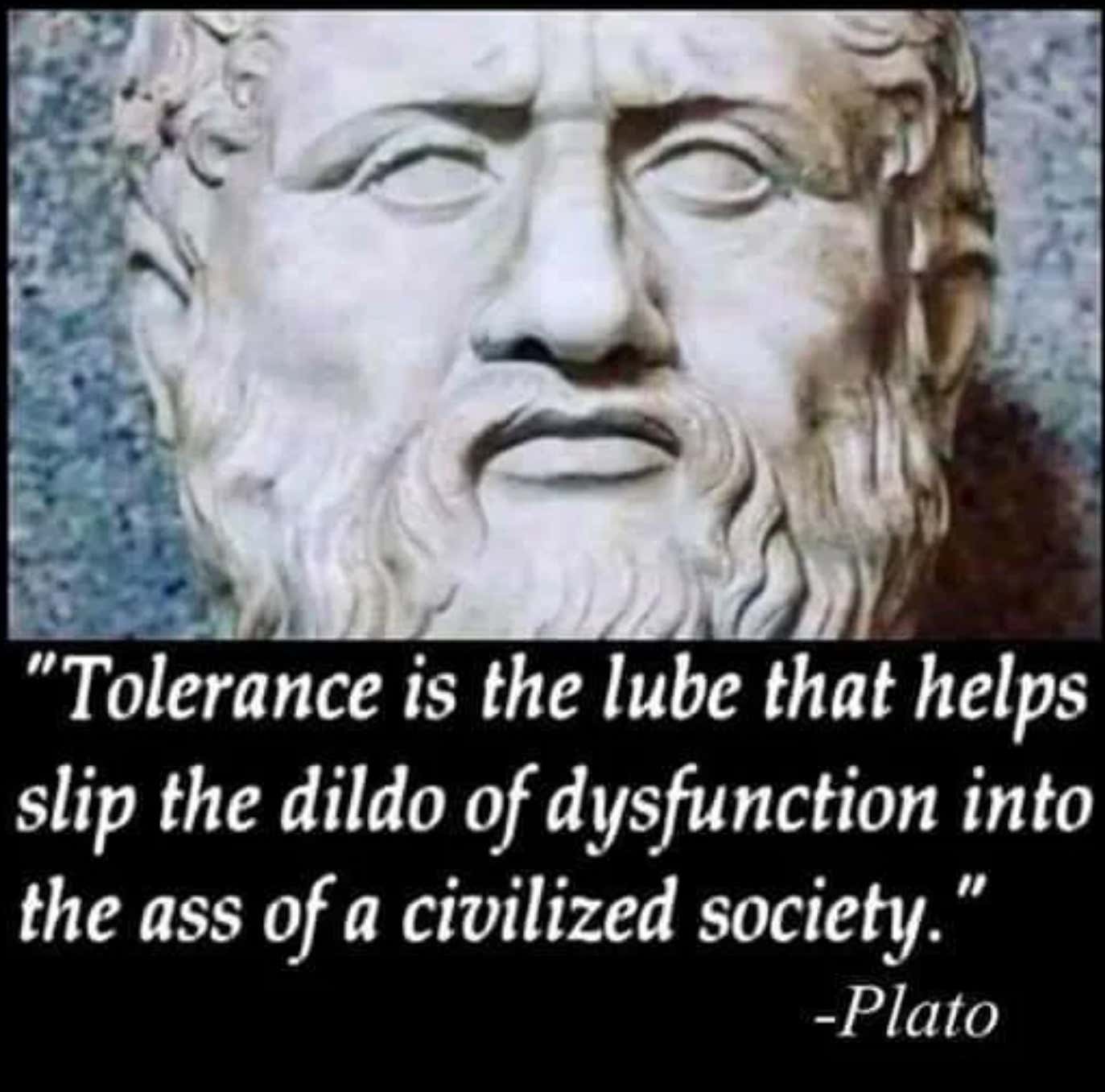 On this week's ExtraLarge, I give you step-by-step instructions on how to make your wife cream (homemade Irish cream)… You can see that on BarstoolGOLD.