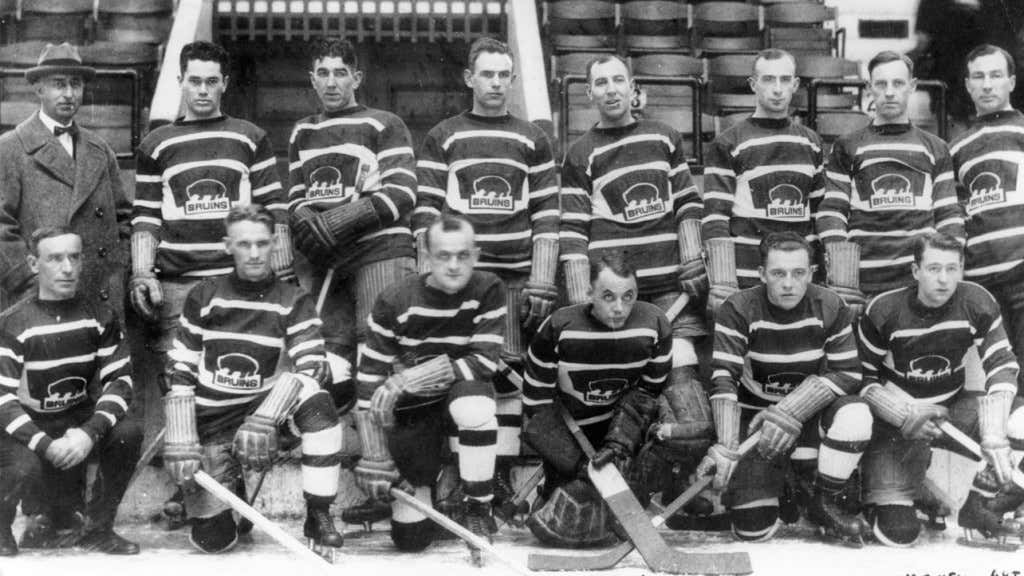 The new NHL season brings two new teams, the Montreal Maroons and the Boston Bruins, who are the league’s first team based in the United States. It is the first expansion in the history of the National Hockey League, growing the league from four teams to six. The Bruins are coached by Art Ross. Despite issues with the ice, the season starts well for Boston as they beat the Maroons 2-1.

After six seasons, the NHL decided to grow. The timing coincided with the leagues in Pacific Coast Hockey Association folding. With the Western Canada Hockey League in similar dire straits, the NHL looked to scoop up the players from the western leagues and grow the game in the United States.

The Boston Bruins were founded by Charles Adams, who owned several grocery stores in New England. Adams successfully convinced the league to expand into the United States, with the Boston Bruins being the league’s first American team. Art Ross was hired to run the team on the ice as General Manager and coach. He would run the Bruins for their first three decades, proving to be one of the NHL’s most innovative executives. Adams directed Ross to come up with a nickname that would fit the team’s brown and yellow color scheme. The name he chose was Bruins, the old English word for Brown Bears.

The Bruins hosted the Montreal Maroons in a battle of expansion teams at Boston Arena. The first game was plagued with ice issues, as they had trouble keeping the surface in playable condition. Despite the problems, the arena was nearly sold out as Smokey Harris scored Boston’s first goal. After the Maroons evened the score, Carson Cooper, who had an assist on Harris’ goal, scored the game-winning goal as Boston won 2-1.
Wins would be scarce for the Bruins in their first season as they lost their next 11 games and later suffered a seven-game losing streak. The Bruins would finish the season with a record of 6-24-0, finishing dead last in the NHL. Despite the Bruins struggles, the NHL was convinced hockey could work in the United States with the New York Americans and Pittsburgh Pirates joining the league in 1925. In 1926 the league added three more American teams with the birth of the New York Rangers, Chicago Black Hawks, and Detroit Cougars, who later became the Red Wings.