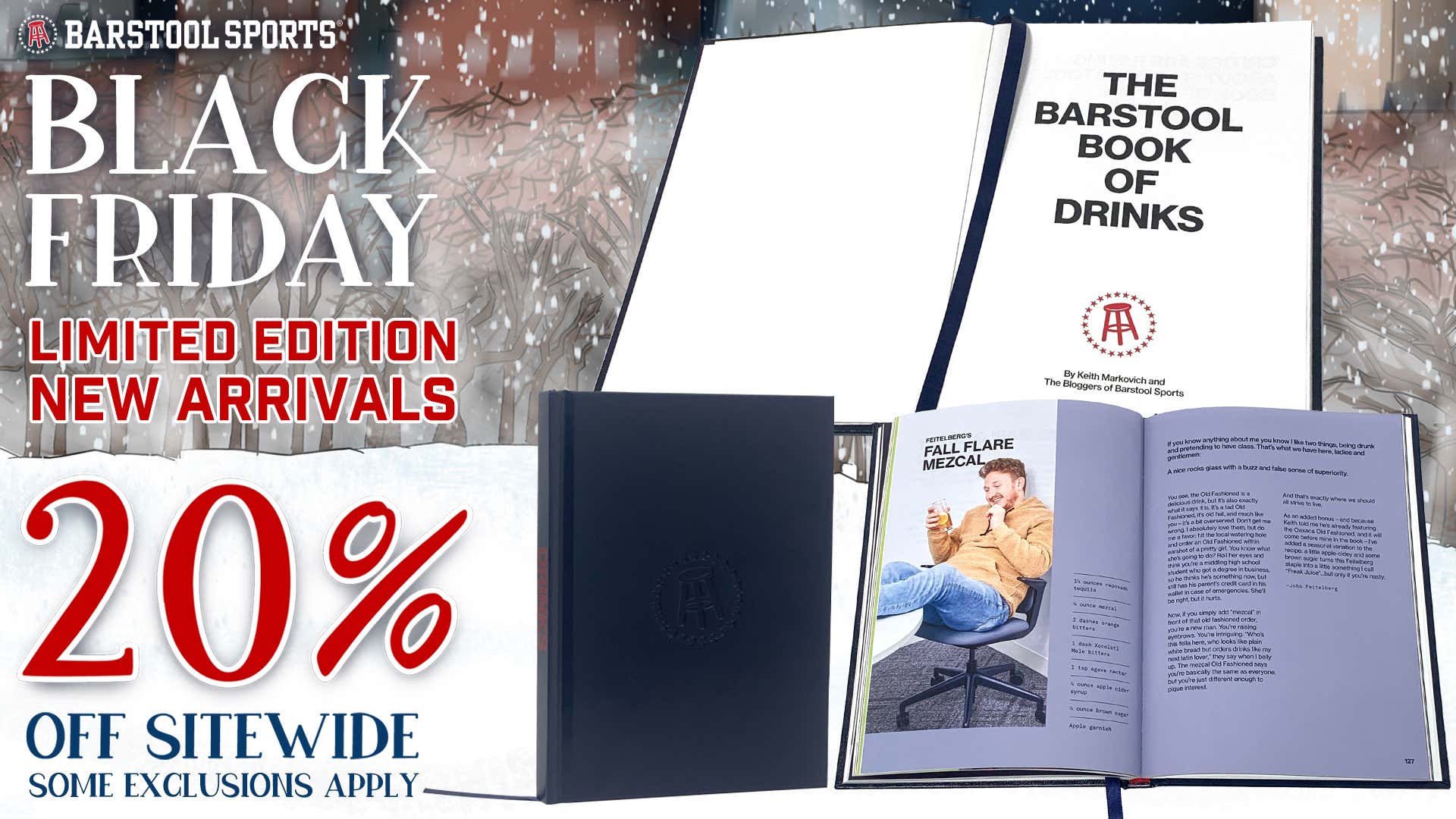 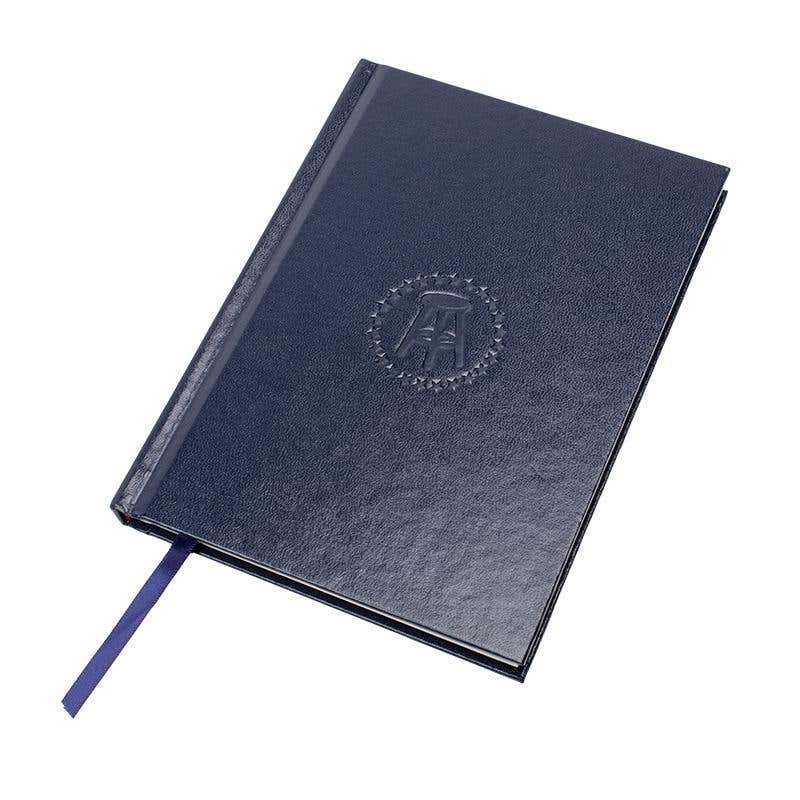 I've been kind of MIA on the blog for the past two months, but I'm super excited to share the reason why — what I've been working on nonstop since the beginning of September:

The Barstool Book of Drinks by me and the bloggers of Barstool Sports. 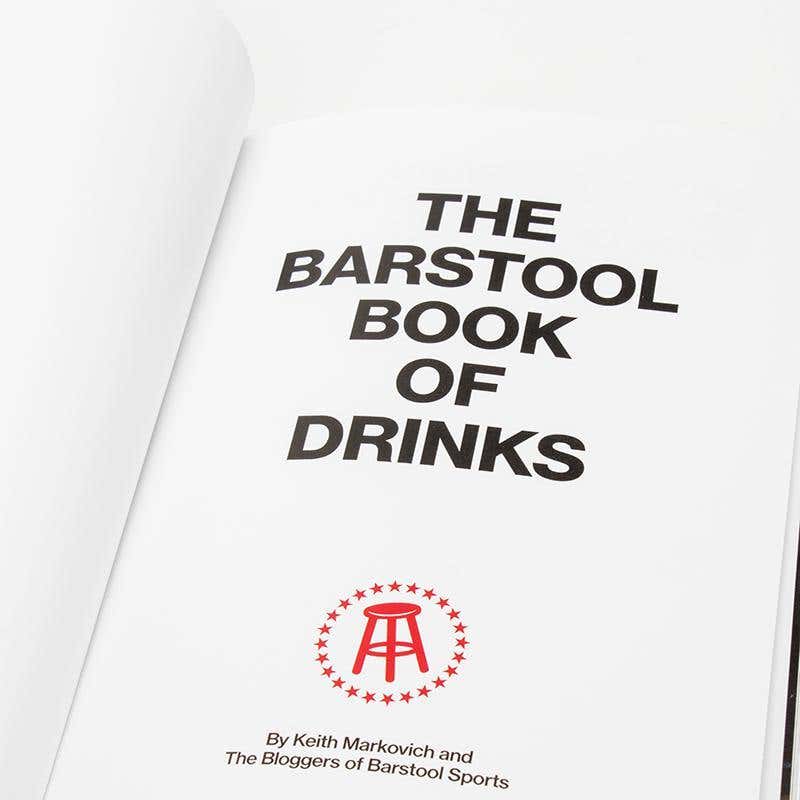 Before Barstool, I worked in a bar for 6 years — starting as a barback, then eventually moving up to one of the 3 head bartenders. For four summers I did nothing but make drinks, and I planned on continuing that when I moved to NYC to make some money while I was in grad school. Obviously, I never had to, since 3 months after the move I was hired by Dave Portnoy to launch Barstool New York with some idiot named KFC. But I still practice pretty much daily — either with Feitelberg at our desks once the clock hits 5 PM, with friends that come over the apartment, or, honestly, just by myself.

My two favorite hobbies are blogging and making drinks. I know a lot about both. And while I've been doing one of them 5-6 days a week for over 10 years now, I decided to do something about the other.

This won't come as much of a surprise for anyone who knows me or follows me, but I have a big old cocktail book collection. When I had the idea to make my own, I was thumbing through them and realized how INSANELY snobby they were. There were step by step instructions to make "gomme syrup" with an immersion circulator and an ice bath. Infusing your whiskey for 48 hours with cardamom and bergamot. There were freaking EIGHT PAGE guides on how to STIR.

There really isn't a cocktail book for normal people. For 20-something to 30-something dudes and chicks who like to drink and know how to drink. A book that doesn't treat you like a 15 year old who only drinks shots of Bartons, but also doesn't make you take out a loan to buy $195 bottles and become a world-class Master Mixologist.

I haven't used our slogan un-ironically since 2009, but The Barstool Book Of Drinks really is by the common man, for the common man.  There are all the basics for getting started, the best way to build your home bar, the best bottles on the market (ALL of them under 100 bucks), recommendations for what to drink when, what to make for your special guest that came back with you from the bar, and recipes. Lots of recipes.

Not just from me. I got a bunch of my friends from the office involved to give you their go-to drinks. People like... 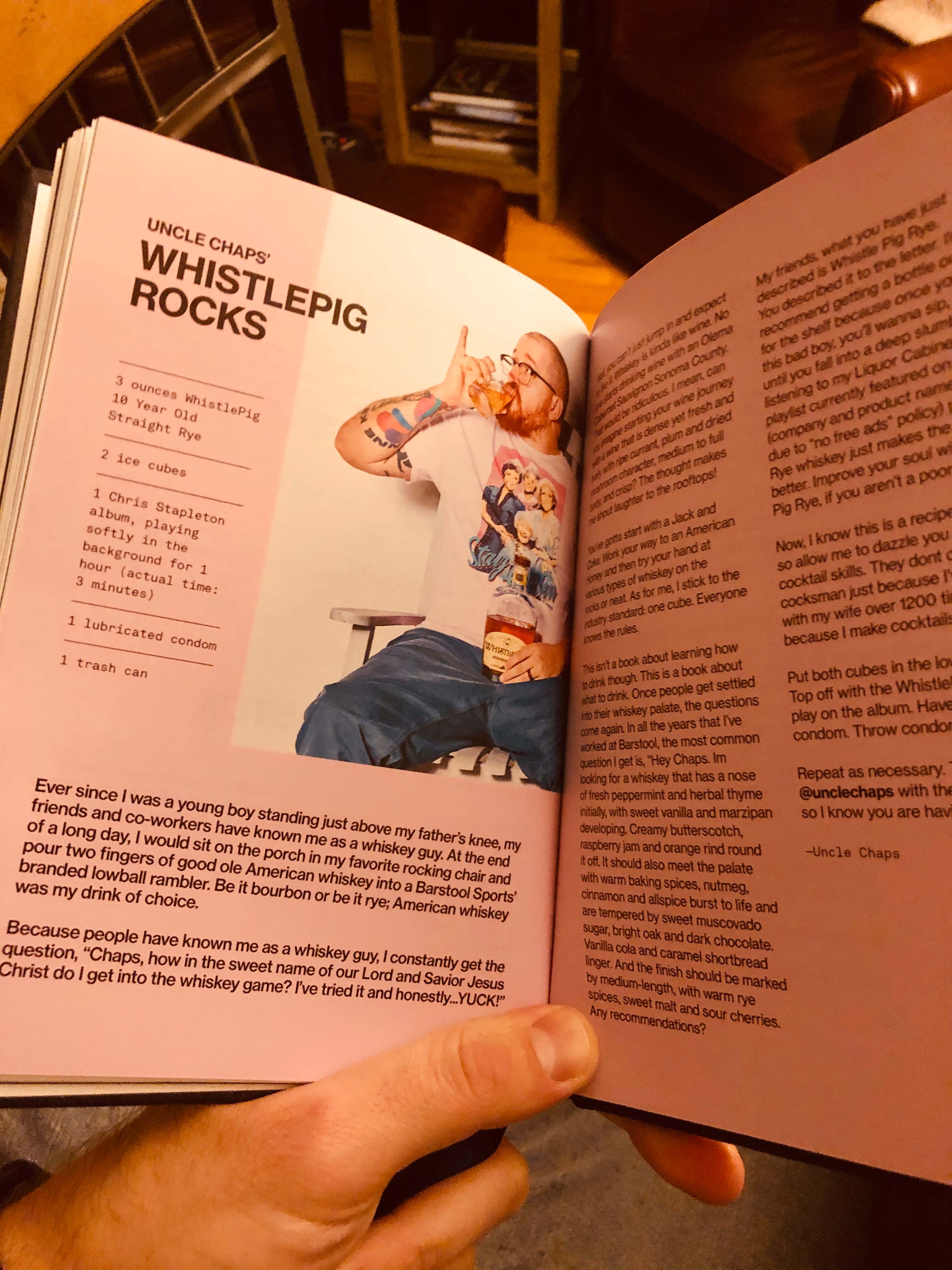 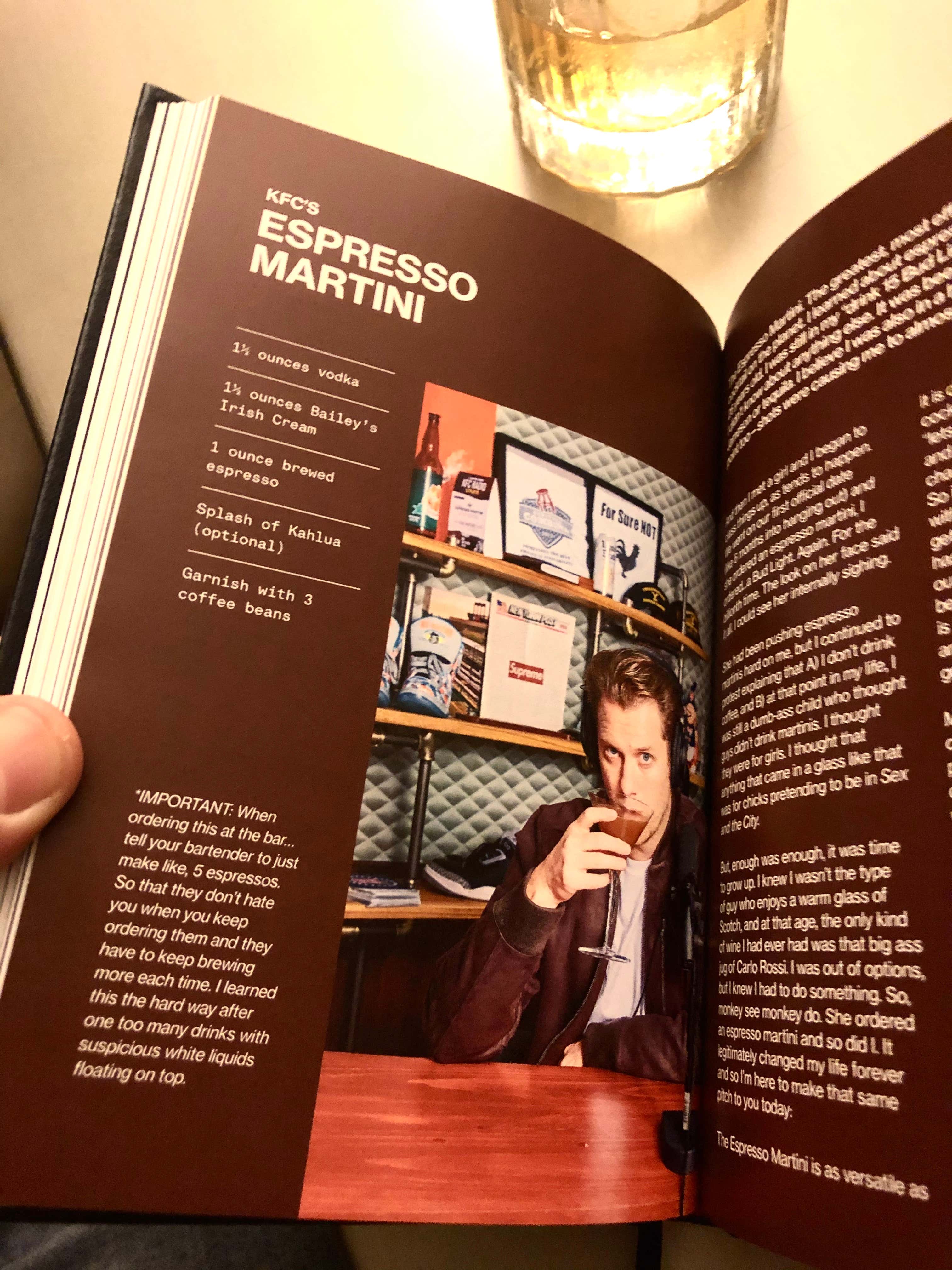 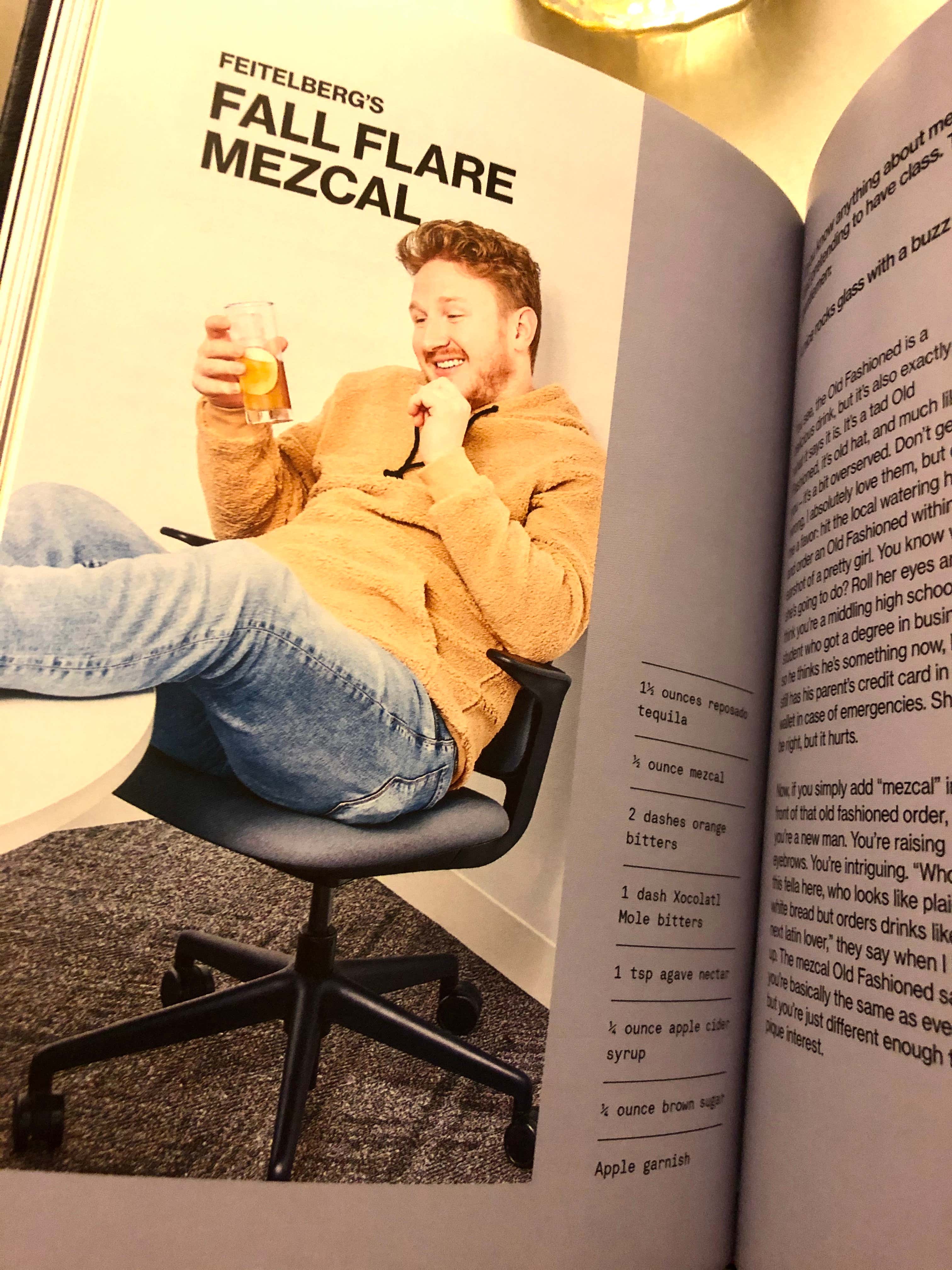 ...and many more scattered throughout the pages

And Big Cat pitches in with the most important chapter ever published in the history of literature. 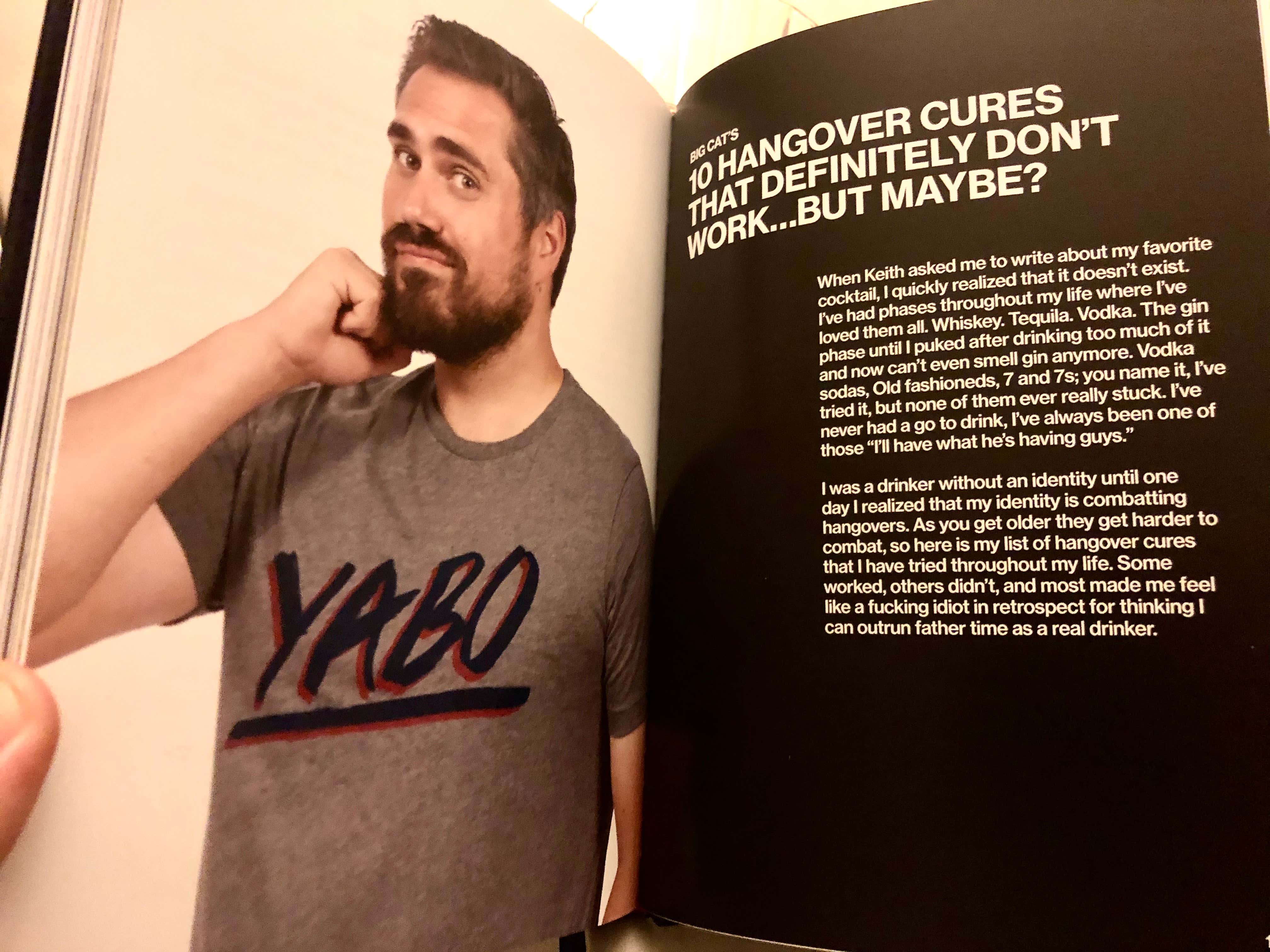 Again, I'm super excited to put this out, and hope you guys put it to good use. I won't spoil the "Thank You" section, but I wrote this with the Stoolies in mind — the thousands of people I've met out at our events and parties and bars, who are so much cooler and classier than the idiot hitpiece writers will ever give them credit for.  I think you'll enjoy it.

BUY THE BARSTOOL BOOK OF DRINKS

20% off for Black Friday. There's also a gift set with the book + a glass that I designed myself: an Old Fashioned glass, without any obnoxious branding on the sides, just a subtle white Stool and Stars at the bottom. 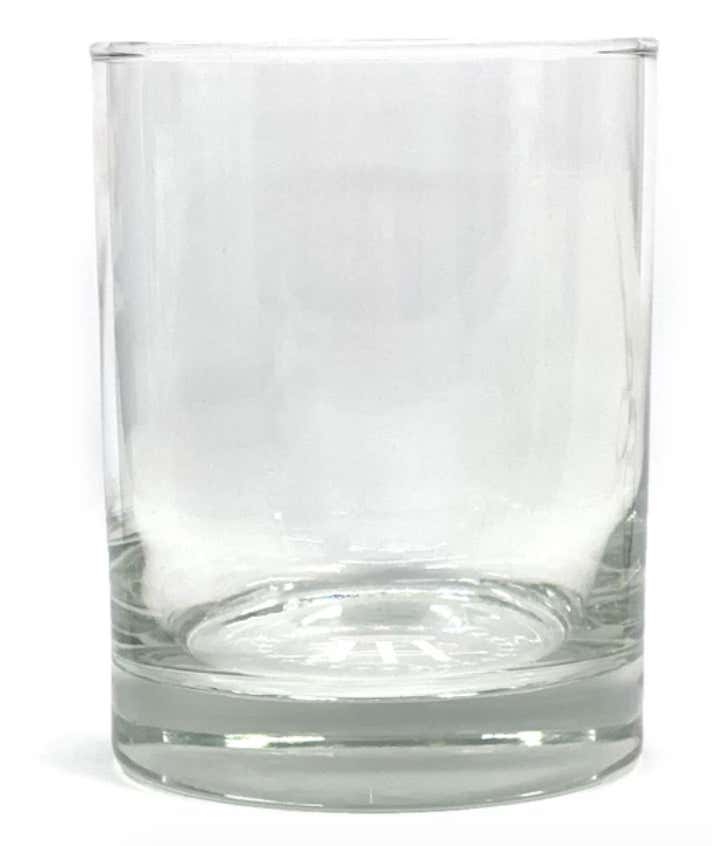 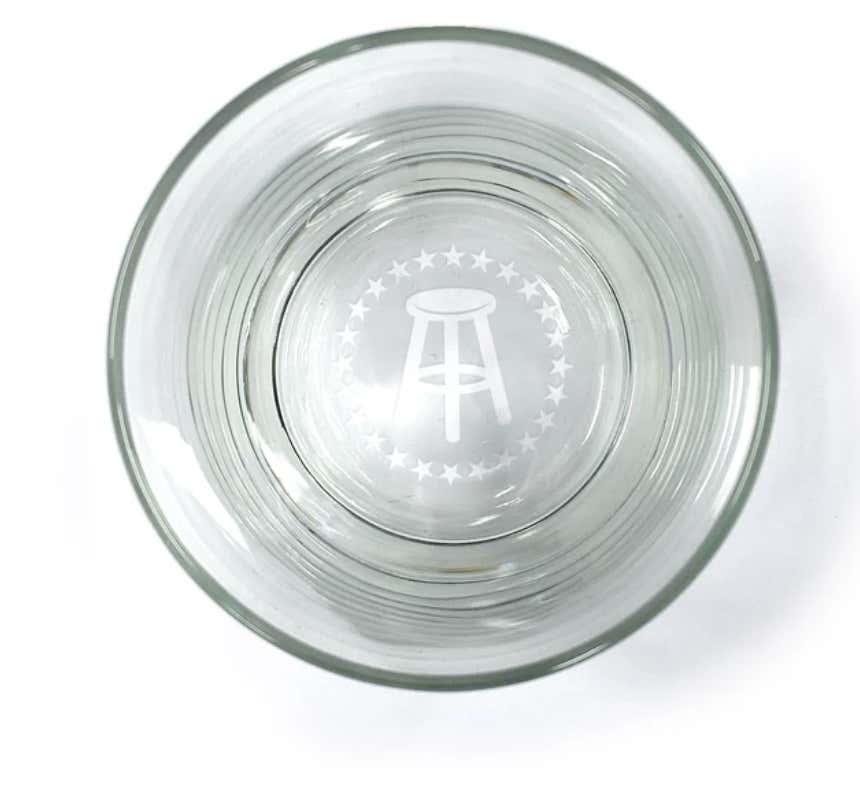