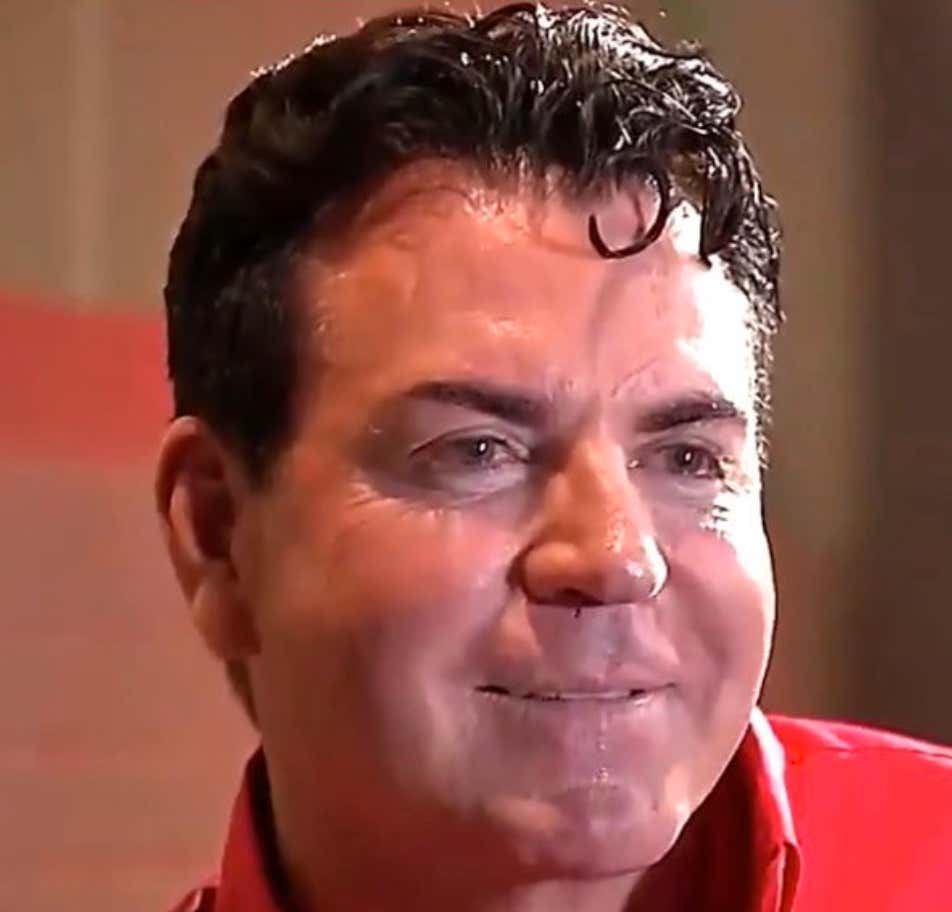 What in the world is going on with this guy? Got booted from Papa John’s for dropping an N-bomb, and now is eating 40 pizzas in 30 days, trying to throw the new CEO in jail, and warning folks that the day of reckoning will come…the Papa has become an all time villain right in front of our eyes! Wouldn’t shock me if there are sharks with laser beams attached to their heads swimming around in his basement where he keeps the bodies.

Here’s the thing about Papa- he’s a pizza lifer. It’s all he knows. It’s all he cares about. He’s eating pizzas every day because he doesn’t know what else to do. He’s going to one day die in a pizza-related incident. And it’ll probably be soon. He lost the only thing he ever loved. He’s definitely scribbling his manifesto down on the inside of empty pizza boxes every night. The day of reckoning is coming, folks. It probably just won’t be the way he imagined it, at all.