Remember in 2008 when Barack Obama was elected President of the United States of America and black people nationwide silently celebrated the possibility of finally receiving reparations checks? No? 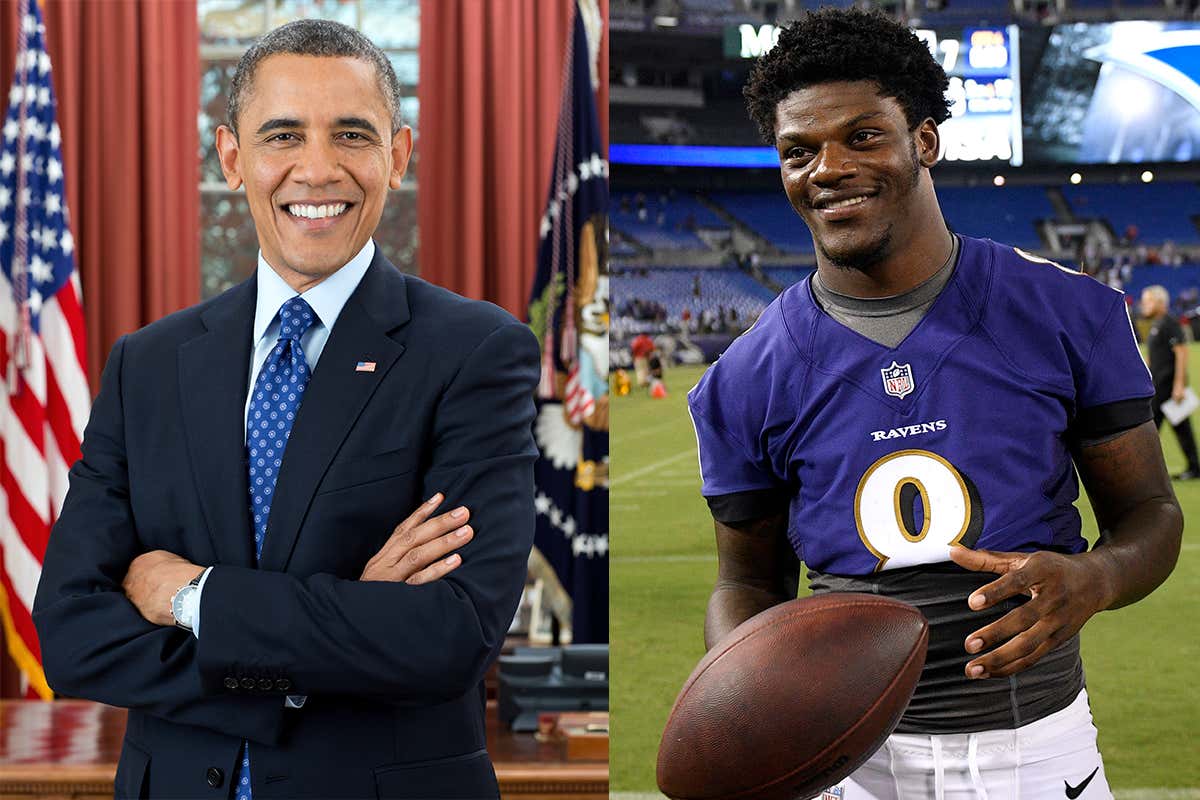 That November night was an isolated moment in American history when the tribe, known in the Census as African Americans, telepathically joined hands and celebrated a simple concept; hope. Deep down we knew Obama couldn't make it easier for us to be black but Lamar Jackson... Lamar Jackson definitely makes it easier to be a Baltimore Ravens fan.

I, like most Ravens fans, had high hopes when Ozzie Newsome moved up to draft Lamar Jackson at the end of 2018's NFL Draft. I couldn’t believe it. Action Jackson was set to take his Heisman Trophy-winning talents from the chicken fried streets of Louisville, KY to the Old Bay seasoned streets of Baltimore, MD.

An old mentor of mine, Jason Whitlock scoffed when Lamar Jackson was drafted by the Baltimore Ravens.

Don’t worry. Whitlock has walked back those egregious comments and started tithing at the preverbal church of Lamar Jackson. Shamar Shackson makes believers out of all of us one game at a time.

During his Monday Night Football debut in Hollywood, the 22-year-old QB completed 15 of his 20 passes with five of those completions being touchdowns to Marquise Brown (2), Willie Snead (2) and Mark Ingram II. Those five touchdown passes along with his 95 yards rushing helped the Ravens embarrass the Rams on their home field, 45-6.

Lamar Jackson wants the ultimate team award. From John Harbaugh to Marshal Yanda to Mark Ingram and Marcus Peters, that organization and the players on the roster are focused on winning another Super Bowl. No participation trophies in the house that Jonathan Ogden, Ray Lewis, and Ed Reed built. 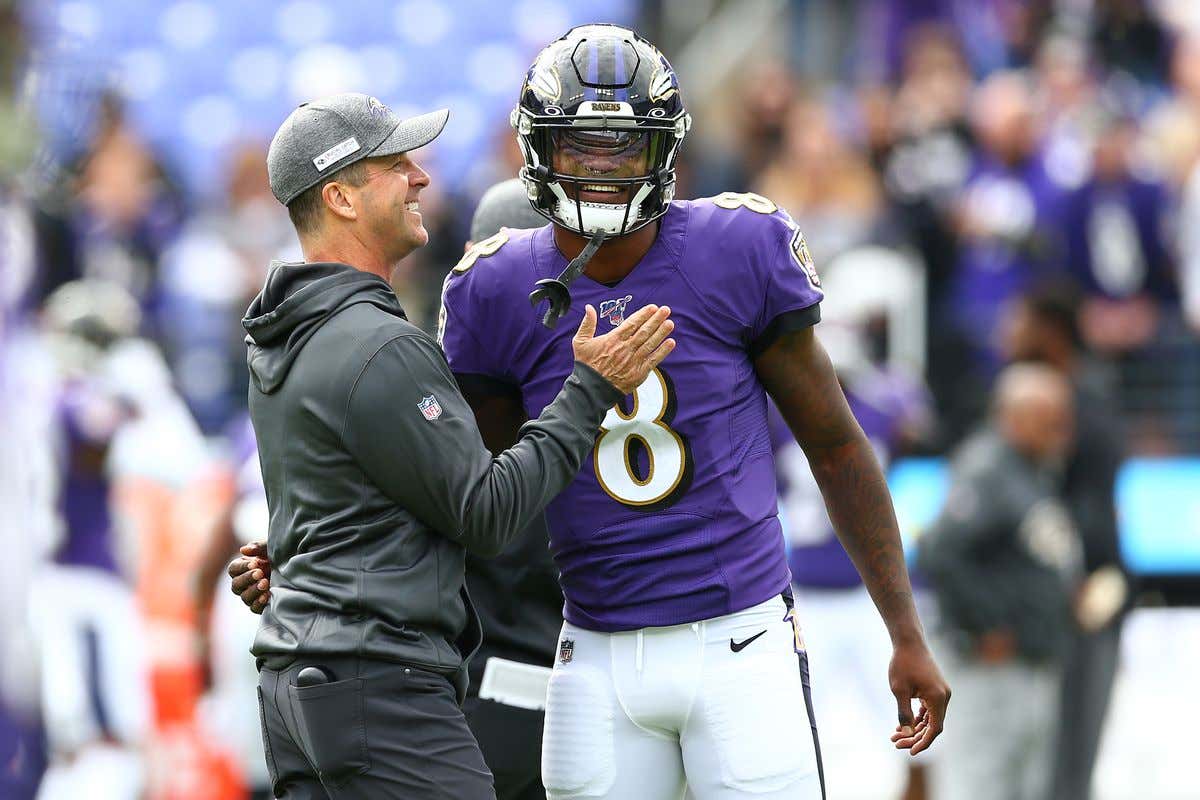 But the grind don't stop. On a short week, the 9-2 Baltimore Ravens have to face off against the 10-1 San Francisco 49ers in what could be a preview of Super Bowl 54. With Jimmy G and that defensive line at the helm, my sports world could come crashing down around 4:45 pm on December 1st. But until then, I’ll have a dumb smile on my face just reminiscing the joy that Lamar Jackson and the Baltimore Ravens have given me.