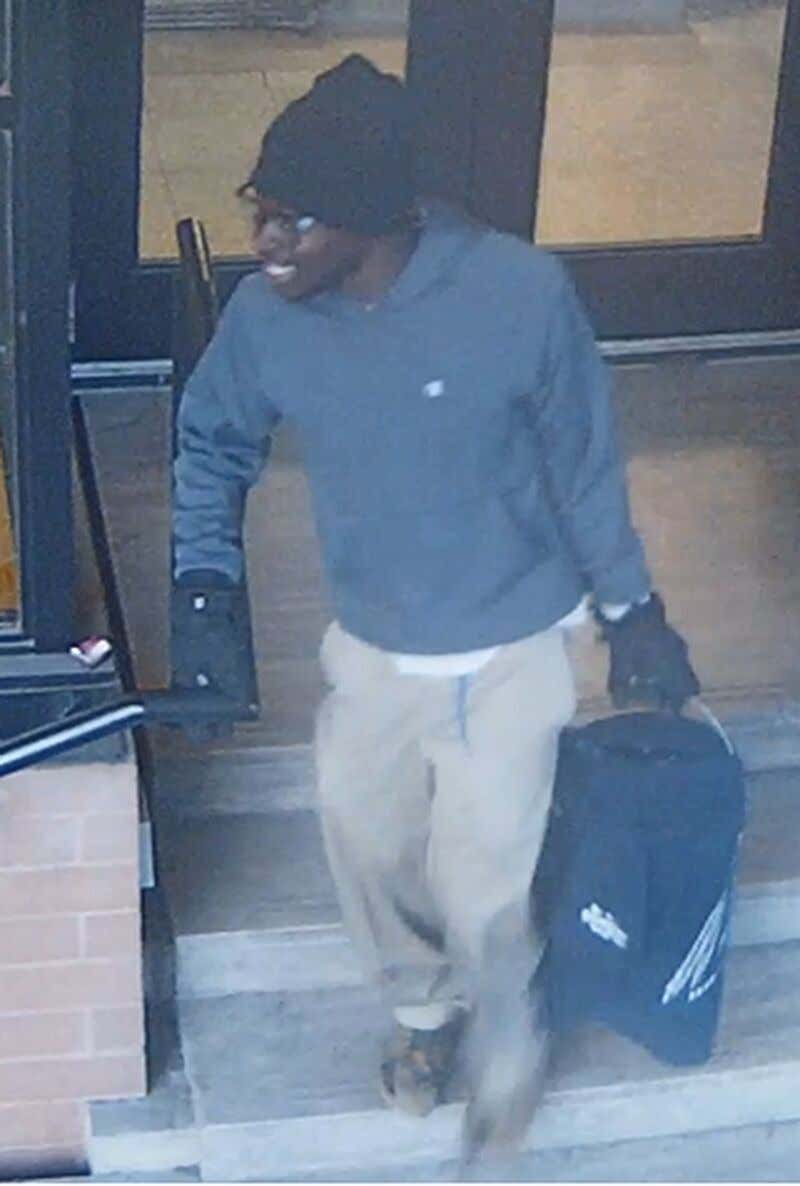 Police have released photos of the suspect in the York University attack, but they have not confirmed if they believe it is the same attacker. They are currently investigating the other two instances as well. Each time an attack has happened, the suspect is described as a black male, in his 20s or 30s, tall, with a medium build, wearing either a hard hat or a toque in all the instances.

Jesus Christ, figure it the fuck out Canada. We may have some lewd and crude things happen down here in the States. But I'd guess about 90% of that tomfoolery can be chalked up to the weirdos in Florida. I thought Canada was supposed to be the friendliest place on the planet, not the place you have to worry about getting doo doo dumped on you by a complete stranger. At the library no less! There is no place on the planet college kids want to go less than the library and that's not even when they have to worry about some sick fuck dumping piss and/or shit on them. If that's not an excuse to stay in your dorm room and play video games, I don't know what is.

Hopefully the Toronto PD has some of its best cops on the case because I don't think you can put Mounties that ride on horses in charge of catching someone as fucked up as a poop thrower. And if Drake truly cares about The Six as much as he always says he does, he will take whatever money he earmarked for yet another custom championship ring a bunch of other guys won on a basketball court and put a bounty on this pooper's head big enough that even the Mandalorian will drop everything he has, including Sweet Baby Yo, in order to cash it in.

Actually now that I think about it, there is a chance there are multiple poop throwers loose in Toronto, which I think would be even worse. Because one sick son of a bitch that is doing stuff even The Joker wouldn't think of doing is bad. But having multiple copycats of the Peepeepoopooman, as the kids on campus are apparently calling him, would be even worse.