People have been begging and pleading for this listicle for a while now, so I'm just going to get right to it. 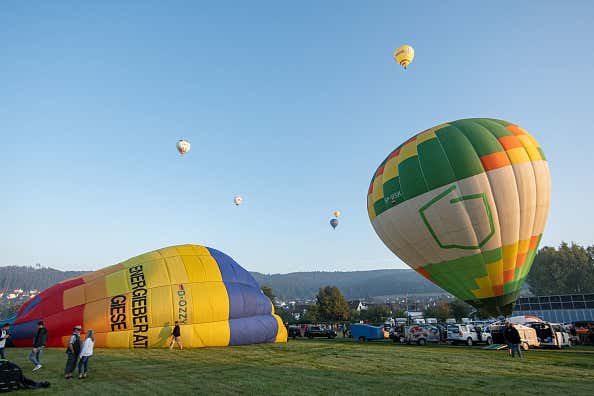 I was just reading an old blog from KFC and remembered how embarrassing hot air balloons are. What a comically pathetic mode of transportation. When the first person in the 17th century tried to cross the English Channel or whatever on one and instantly failed miserably (died), that should’ve tipped people off that a gigantic balloon basket that can’t be steered or controlled in any manner or direction is fucking stupid at best. The farthest distance ever traveled in a hot air balloon was some guy in 1987 who went from Albuquerque to Russia on accident. He was just trying to go to Santa Fe but he hit a wind storm. Sleep walking is a more effective form of travel than hot air balloons. You’d have a better chance of getting to your desired destination if you took Rohypnol at a random truck stop off I-80. More like hot air buffoons. 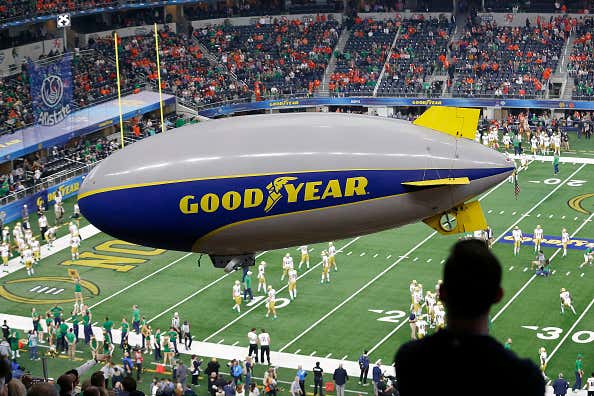 Completely serious questions: Why are a blimps a thing? The other day, one of my boys described blimps as a “niche and underrepresented realm of aviation” and I instantly unsubscribed from his podcast that only got 1 listen per episode. I actually heard blimps are at risk of going extinct. Good! I guess they’re limited to only one region of Northeast Ohio now? Perfect! Let people from Akron and Wadsworth gawk at them on their perc peaks for a couple more years and then wipe every blimp off the face of the earth. 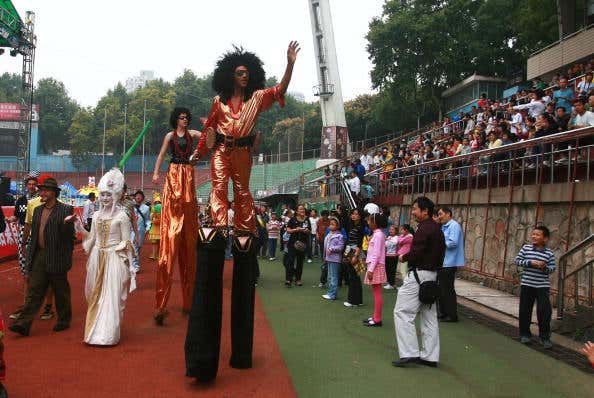 No one over the age of nothing has ever looked at someone walking on stilts and thought, “wow” or “how is that person so tall?!” Everyone knows you’re standing uncomfortably on pillars like a dickhead. They don’t even make you a cool or fuckable height; you’re just cartoonishly tall and uncoordinated now. Oh, you’re juggling while walking on them? Nice. Except juggling is the “being good at mental math” of physical skills. Jugglers get less pussy per capita than hot air balloon enthusiasts. Oh, stilts have practical uses like navigating through swamps or picking fruit from trees? Couldn’t possibly care less. Next. 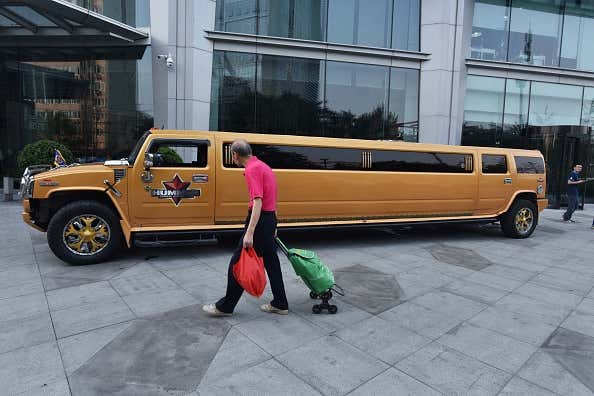 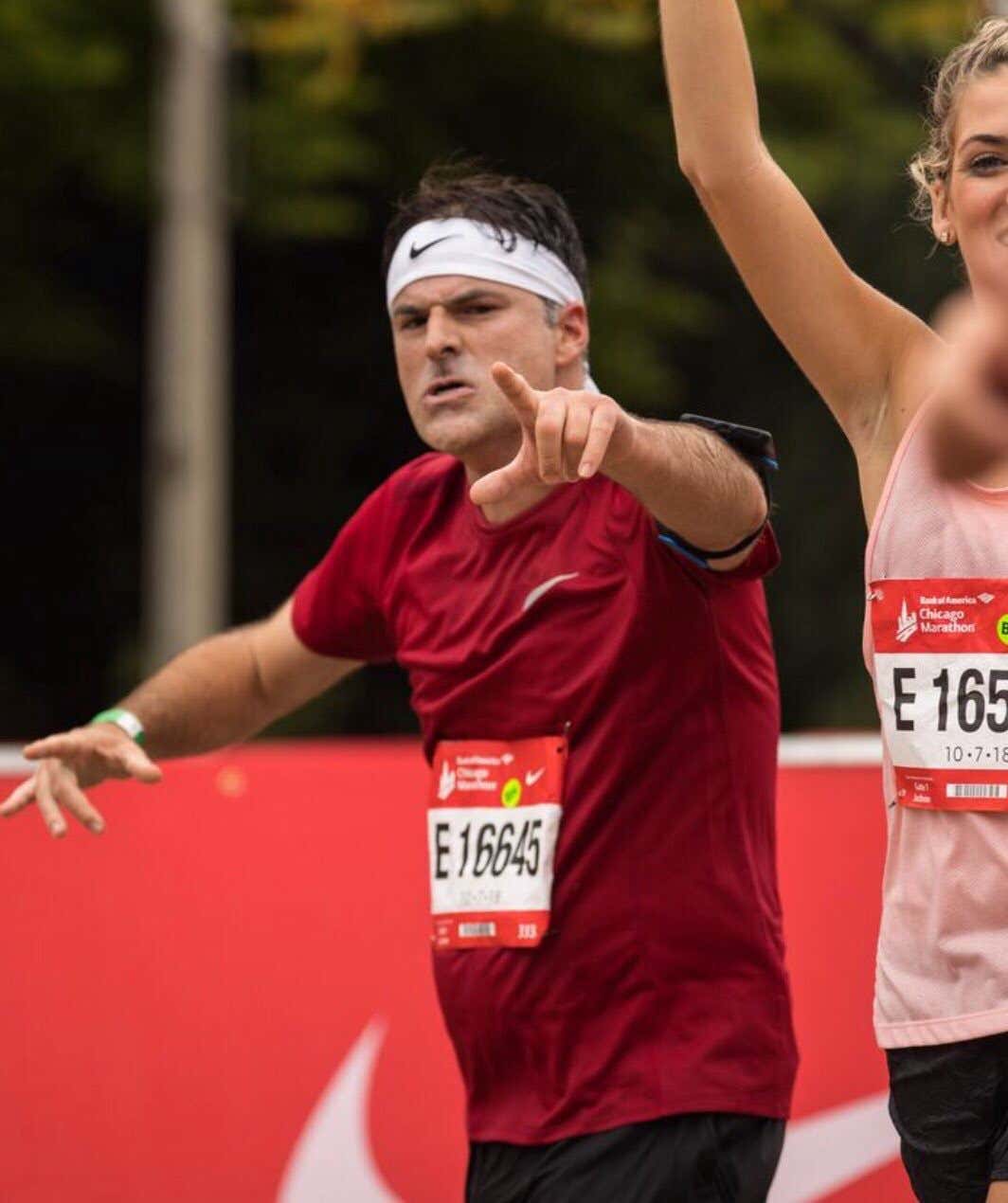 Have you ever planned any kind of trip with your friends and one of them suggested that you “run there” instead of driving or taking the train or even walking? The answer is no, because people who run to their destinations don’t have friends. Unless you’re in the woods or jungle and a wild animal is chasing you, then long distance running is the absolute worst method of transportation in the world. And why even waste your time running from a bear or whatever? Unless that animal has a severe physical or gastrointestinal disability, it’s going to be significantly faster than you. You’re better off dealing with the instantaneous death of falling 700 feet from a hot air balloon. 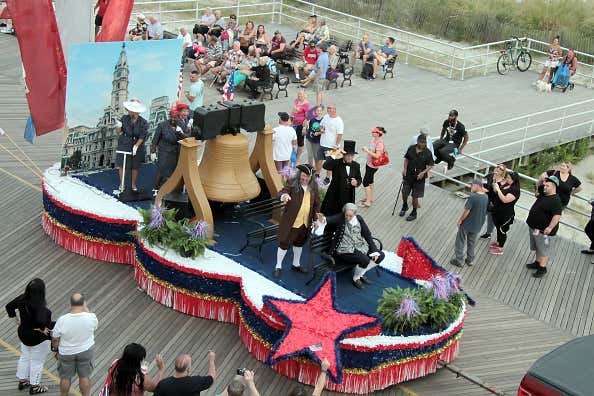 I have nothing against parades — except for the fact that I’d rather attend a family member's outdoor February funeral in Fargo — but I think we can all agree that floats can fuck off for the most part. 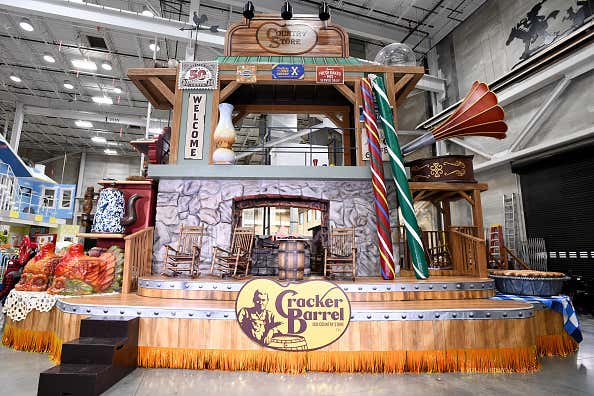 “Hey, let’s make this obnoxiously large art project that takes up an inconvenient amount of public space and travels extremely slow down one road for an hour and then never use it again ever.”

“Yes, that sounds great, but what if we had the mayor of our town stand on it and throw tootsie rolls at people?” 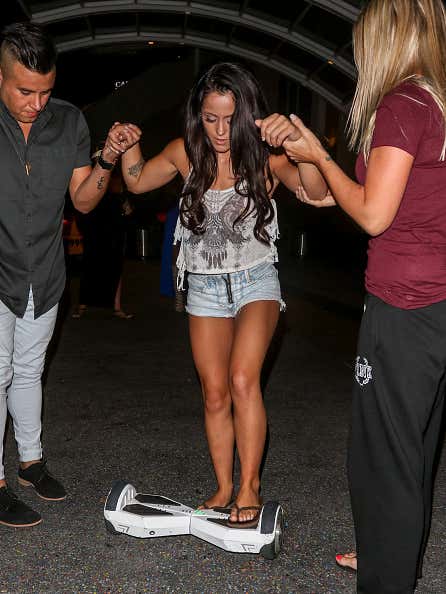 Remember when someone invented an oddly heavy plank with tiny wheels that you could use to awkwardly slide forward on your living room floor for five feet at a time, and then was like “uhhhh this is a hoverboard.” And then a trillion people were like “ok yeah” and spent like $600 on it? What was that? Catapult every one of those things into a radioactive wasteland. 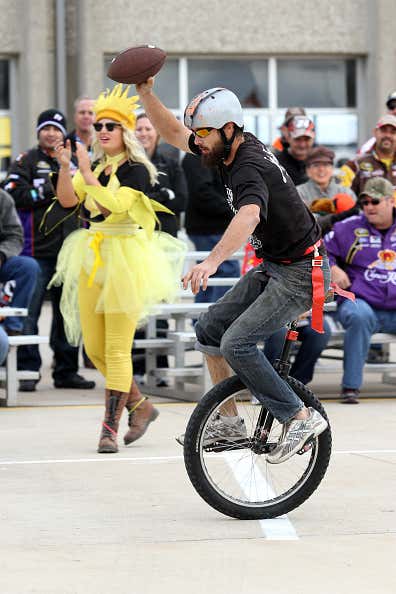 I’ll admit, I was a fan of the obscurity of unicycles for a while. And then, in like 2013, 32-year-olds in places like Brooklyn and Montreal started seriously using them as their preferred means of transportation to Whole Foods. And it's only gotten worse since then. 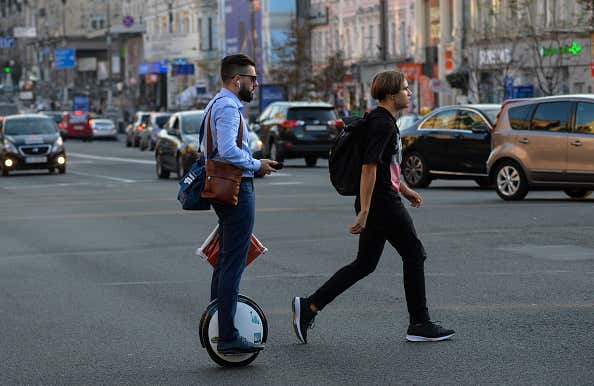 Get hit by traffic ASAP. 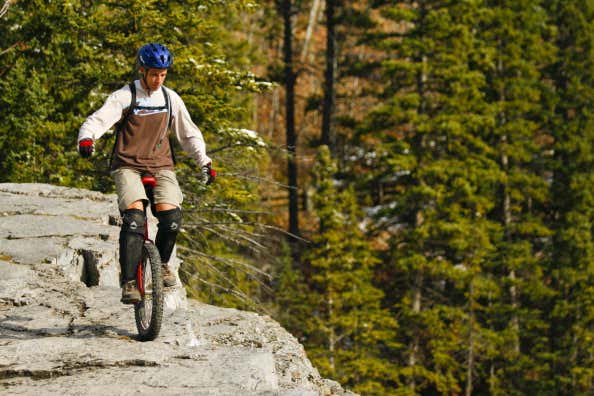 Oh, what he's doing is challenging and athletic? Don't care. Fall off the cliff immediately. 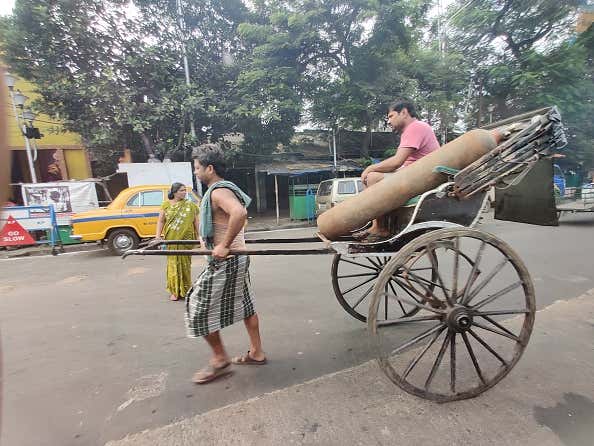 Let me be clear: I’m not a rickshaw hater. I will NOT be cancelled for disrespecting rickshaws. But if someone, especially a malnourished toddler or pregnant girl, is being forced against their will to pull someone else on a rickshaw via foot, then that, in my opinion, is wack. And impractical. 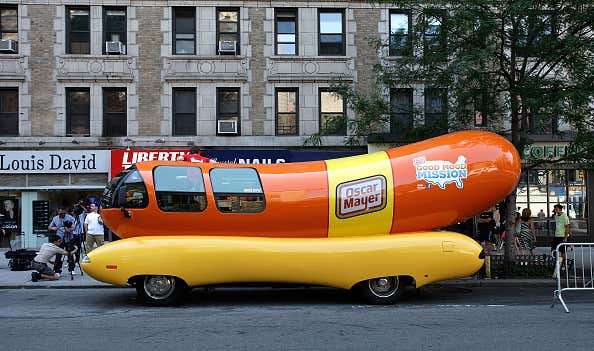 I guess I get the appeal. But out of all the products that could’ve gotten their own widely popular series of customized, food-shaped motor vehicles, why was it a brand of mediocre hot dogs? Kids aren’t clamoring for 10-packs of Oscar Mayer wieners at the grocery store. Actually, maybe they are. And upon second glance, wienermobiles actually look really cool. Nevermind.