I hope everyone in that video enjoyed their self-described "lit" Friendsgiving as they ate like kings while being surrounded by peasants shlepping it on the subway. Because I am 90% sure everyone that was stuffing their face for the Gram is dead by now. I don't enjoy sucking in oxygen when walking above ground in the trash heap city known as New York, let alone underground where all the garbage, piss, and pests filter down. In fact, I think anybody that takes even a sip of water in that rat-infested dungeon is crazy because that thick subway air just hits different. And by hits different I mean hits with a heavier punch, likely because it's a bunch of warm recycled air full of rat hair, homeless funk, mutated diseases mankind hasn't even discovered yet, and air breathed by weirdos like this. 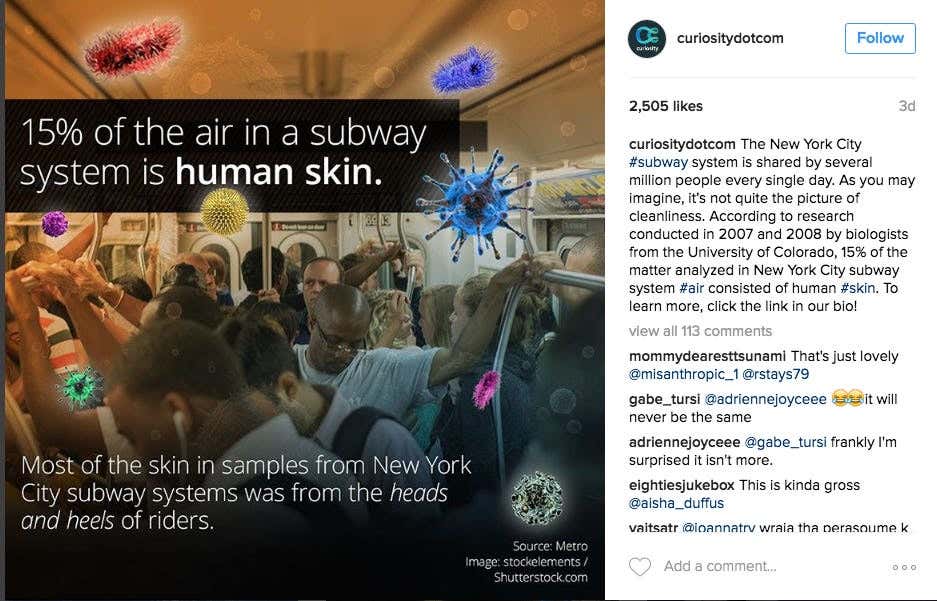 I know stuffing your face with subway stuffing, subway turkey, and subway bubbly seems like a next level flex. But no amount of Instagram Likes are worth that side of subway air you are getting with every bite.

However, I don't think the people giving themselves the 21st century bubonic plague are the craziest people in the video. It's the passengers that willingly went on a subway train that was full of food. Forget about the lack of space on the L-train that is always jam packed or that you are one hard pump of the brakes from having a bunch of green bean casserole all up your ass. That train full of more food than disrespectful Yankees bloggers leave at HQ after their team loses yet another heartbreaking playoff game has to be the biggest homeless and rat magnet in all of the five boroughs unless there's a crackhouse with a Free Heroin sign outside of it. I guarantee it took the MTA a full day to get all the roaches, rats, and refugees out of that car.