Part of my duties as a heavily localized internet blogger is to be in tune, literally, with the Chicago Scanner crowd. A burden to some, sure. But I relish my community immersion and all the fucked up stuff that comes with it. Isabelle captures it nicely:

And then sometimes you get a round of carjackings and in a short period of time that are so preposterous that they need to be rounded up in their own blog.

This is that blog and this is why you #Scan

I Hate It When That Happens

Absolute nightmare scenario for all you money launderers out there. Nothing worse than having an investment bankers annual salary stolen from your car after getting in to an accident and then getting murdered on the run to rural Missouri 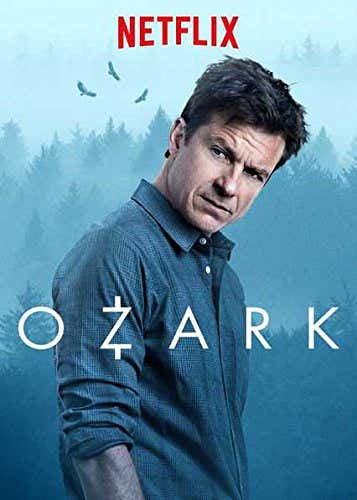 Almost as bad as actually living in Missouri.

CWB - Two men carjacked a woman of her exotic sports car when she stopped for directions in the Loop on Sunday evening.

Around 10 p.m., officers met with a 36-year-old woman who told them that she was driving around in her white McLaren sports car looking for directions when she stopped to ask someone for guidance in the Loop. She said she stepped out of the car and walked around to the passenger side, leaving the door open and the vehicle’s keys in the car.

According to the woman, two men approached her, displayed a weapon, and then sped away with her car in an unknown direction. The woman did not know exactly where the alleged carjacking took place, but said it was near LaSalle Street and Wacker Drive.

The stolen car is white with blue and black stripes on the side. Its license plate — “BAD CHK” — is from out of state.

Sometimes you just have bad luck. Like when a dealer lands on 21 for the 5th straight time with a 6 up. Or like when you leave your McClaren running and the door open in one of the most densely populated areas of one of the most populated cities in the Western Hemisphere.

But if you really want to talk about bad luck…

Before the woman had a chance to report the car stolen, it collided with another vehicle on Michigan Avenue after cops tried to stop it for drag racing through downtown.

Makes you think maybe this is some Tokyo Drift shit where she was drag racing on LOWER Wacker. That would account for her not knowing where she was and needing directions because it's the Wild West down there. No cell reception. No GPS. And most obviously, home to some of the best drag racing in the city.

Lady I'm not buying it.

The Wire Season 3 But In Real Life (Spoilers)

The time is 2004 and  you're balls deep in The Wire Season 3 (Hamsterdam). Dozerman's been shot and his pistol stolen. In a classic mix up of politicized policing, one of Baltimore's better detectives (Bunk) is diverted from his murder cases to retrieve the stolen gun. It's a preposterous move motivated by stubborn department leadership and a textbook example of bureaucracy interfering with Good Police.

But at a bigger picture - the story shows you the sensitivities at a major police department behind stolen property. And for what it's worth, The Wire is considered to be (at the very worst) extremely accurate. So while maybe not a perfect comparison, you can use it as a reference point.

My only question is If you're the one responsible for the Durango getting stolen - do you just move to Canada now or do you wait to get forcibly transferred to the Yukon Territory? Reason being is they got the FBI tagged here and you know Uncle Sam doesn't like having his name under the bus with the blue collars. This one could get ugly but at the same time Monk getting the gun back was a great moment for the series and a pivotal development in Omar's character breakthrough:

- Keep your eyes on your $150k duffel bags at all times