It's Lions week here at Barstool Chicago and even better that we get them on Thanksgiving morning in one of the greatest sporting events of the year. Everybody loves an 11am kickoff. It's our Big Ten nature.

And while I could sit here and tell you the Bears aren't dead, I'd rather use my Monday morning wake up in reflection of Barry Sanders's greatness. He's basically the reason Madden created the juke move on N64. And arguably more impressive is that he missed only 7 games in 10 years at a time your opponent actively tried to murder you. That's an average of 15.2 starts per year for his career for a guy most would describe as "small". So you tell me how good he was at missing people as if the 10 minutes of hard evidence isn't enough.

I'm really doing my best not to go deep on how I think the Bears can still squeak into the playoffs. So I'm just taking it one game at a time, furiously reading Minnesota Viking message boards and doing my film work on old 90's highlights. It's a short week here so I'm gonna need everyone's best efforts. We're about to record the Bears recap podcast to be out around 9am and I'll have more for you after on exactly how the 2019 Bears are the 2009 New York Football Giants.

PS - Shoutout Barry for wearing this facemask. Absolute savage move when running backs used to boil their mouthpieces in water and bite down for the imprint. When men were men. 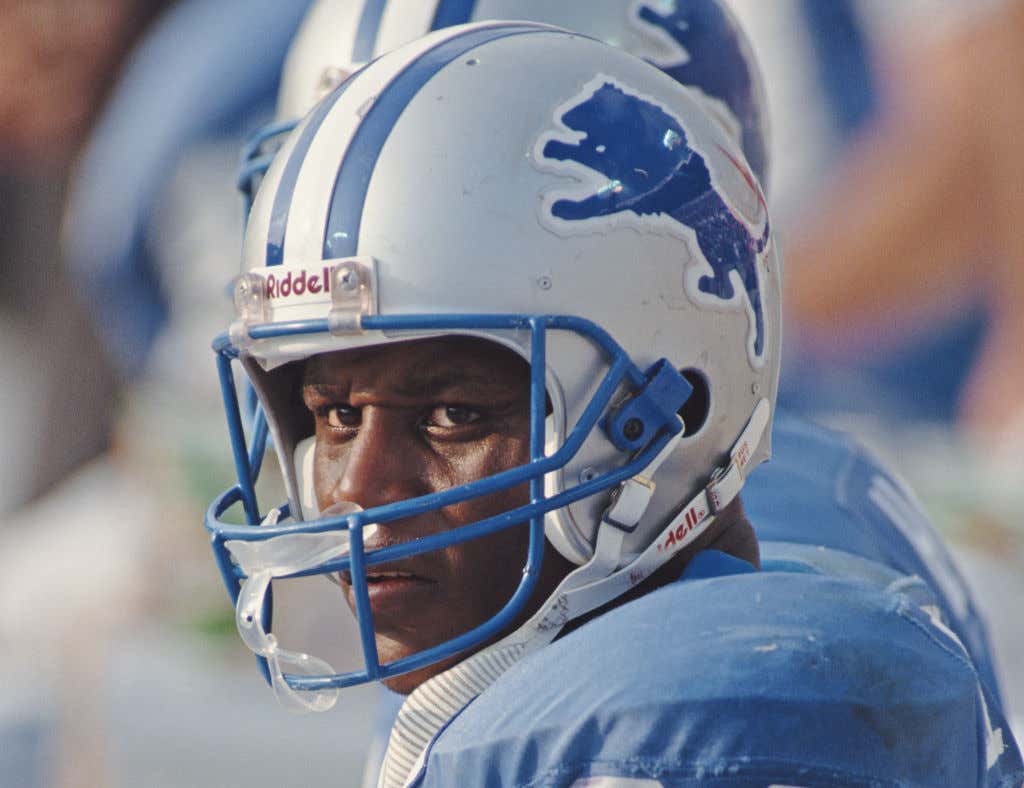