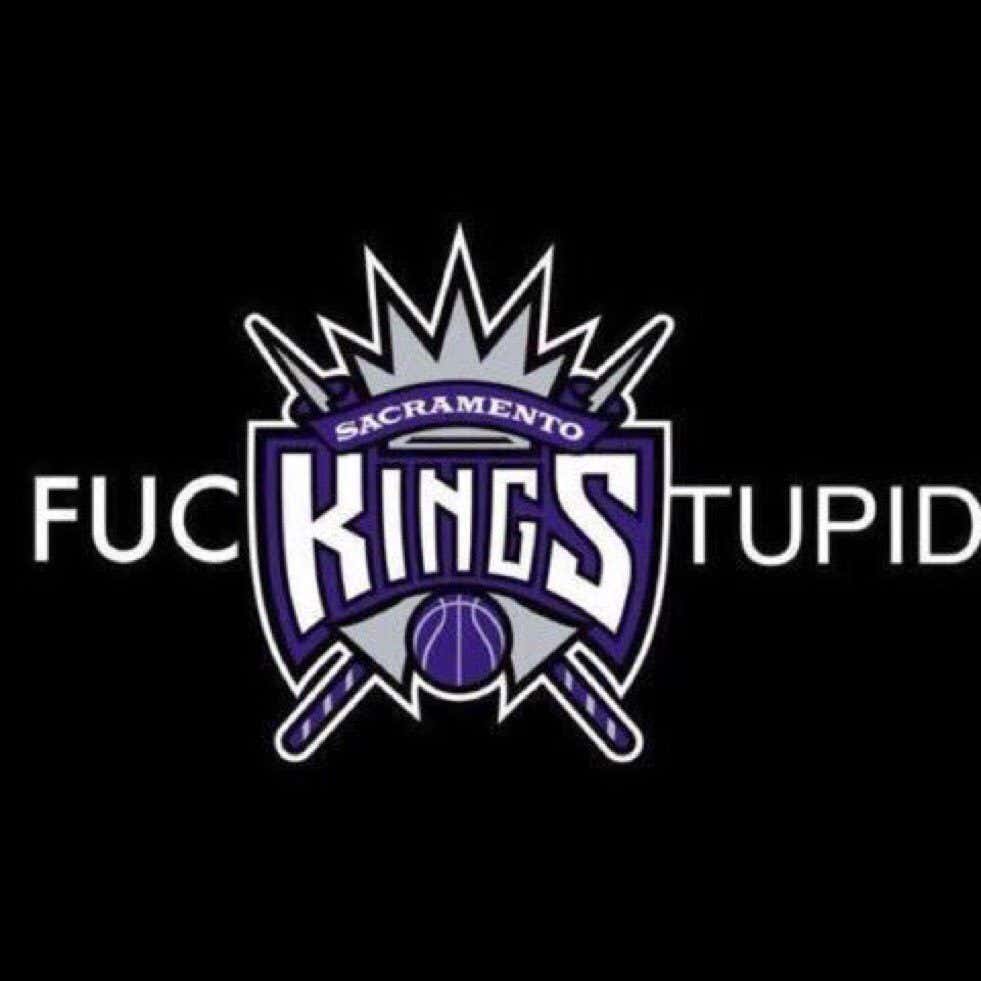 (ESPN) – “My understanding is that [Divac] being so close to Luka and knowing his dad so well factored into their decision. Basically, he didn’t think a whole lot of Luka’s dad, and the whole like father like son … well … no, this is a different dude. You messed that one up, Vlade.”

This little nugget came from Tim MacMahon’s appearance on Woj’s podcast. And buddy if this is even remotely true… I don’t know how the Kings can stand to be an organization moving forward. First the story comes to light about their former CFO pocketing millions of dollars without anyone noticing. That’s bad enough but it didn’t impact their on court production in the slightest which, considering they’re a basketball team, I can give a bigger pass to. Not drafting an All World talent because you don’t like the cut of his dad’s jib?

Granted, if you’d like to play devil’s advocate on this one you don’t have to do a whole lot of stretching. Precisely one draft prior to Luka’s we saw a team, in California, with the second overall pick, outright ignore the burning hot red flags of a prospect with a dad who came with a shit ton of baggage in Lavar Ball. And while Lonzo hasn’t had the strongest start to his career, let’s not forget how highly touted a prospect he was coming into UCLA and entering that draft class. Lonzo was as much of a lock as there could be, yet three years into his career the only thing people really know him for is… his dad. Some recognize he’s been an oft-injured tremendous defender whose offensive game is growing, but most know Big Baller Brand and his dad’s company taking money out of his pocket. So while an overbearing NBA dad just the year prior to Luka’s draft certainly was a massive pain in the ass for the Lakers, I don’t think that’s reason enough to, yanno, PASS on Luka Doncic. Especially since you’re the goddamn Sacramento Kings what happens if his dad does stink? You keep being the Sacramento Kings? No one cares. It wasn’t until this came out that I even realized Luka had a dad. Papa Doncic couldn’t be making less noise far as I’m concerned.

As Luka continues to put up MVP numbers over the next, oh, I don’t know, 15 years, I’m sure we’ll hear more stories about why the Suns passed on him, why the Kings took Bagley, and why the Hawks traded him rather than build around Luka. (Part of my conspiracy brain makes me think the League colluded to pair Luka and Porzingis together the second Doncic declared for the Draft. If you’ll remember there were rumors of a De’Aaron Fox for Kristaps trade that was shot down by Sacramento long before the Mavs ever called the Knicks. But that’s a discussion for another time.) For now, let’s laugh at the Suns and Kings for essentially replicating the first three picks ’84 Draft. Big man, big man, global icon on behalf of the sport.