So I'm not sure if you guys knew this from reading the blog or following any Barstool personality on social media, but last night was Rough N Rowdy 10. It was your typical mishmash of tomfoolery with people bashing each others brains in, unintentional comedic moments, amazing commentary from the professional idiots that work here, and even some good old fashioned gratuitous nudity. If you haven't watch it yet, you can buy the replay here.

We also had a controversial decision involving a big fight between two members of the fairer sex, which pissed longtime Stoolie Saquon Barkley right the fuck off.

You know an athlete is fired up when he tweets the emoji that looks like an angry bull. Saquon was so angry as well as inspired by the spectacle of Rough N Rowdy, he was casually throwing out challenges on a Friday night.

That were quickly accepted

Along with setting a timeframe for the fight 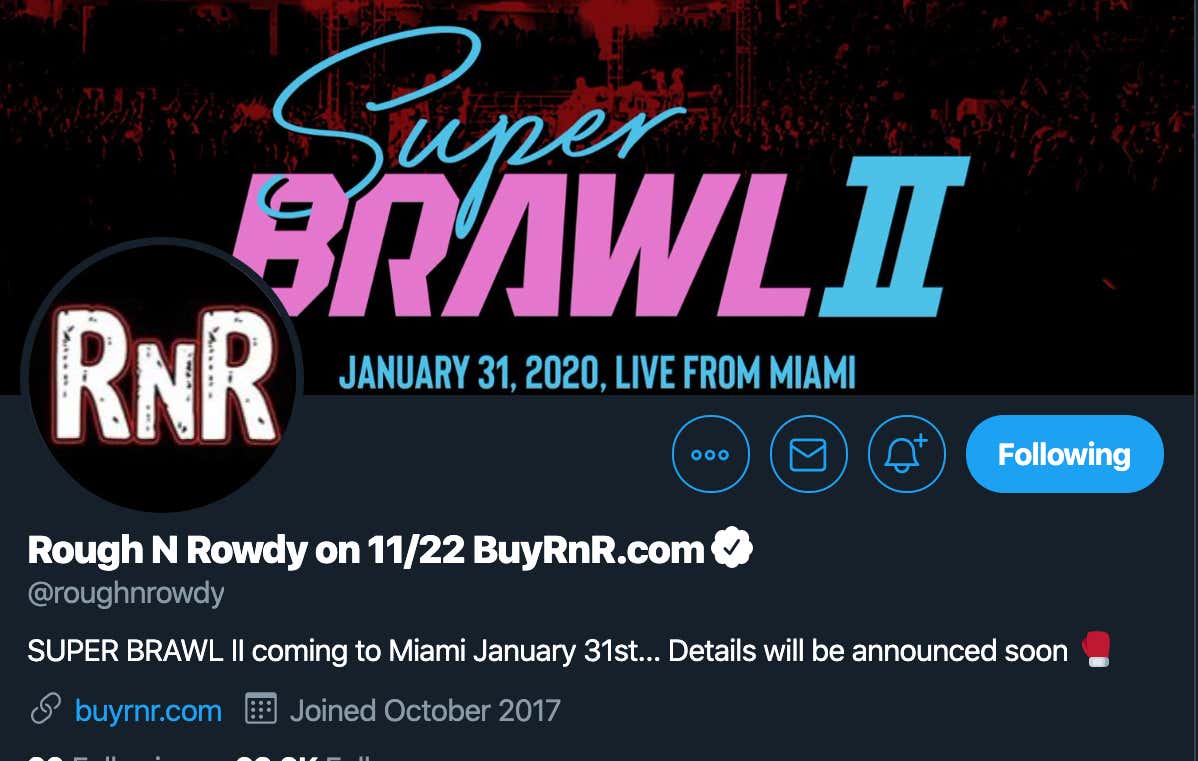 Let me be the first person from Barstool to officially extend an invitation to Saquon to participate in Super Brawl II (unless Danny Dimes figures out his fumbling problem, leads the Giants on an improbable run into the playoffs, and goes into Eli Manning Mode once he makes the postseason). I am also willing to leave my young family behind in order to cheer Saquon on as Barstool's Big Blue blogger because I am that big of a company man as well as Giants fan. Shit, I think I'd be willing to be Saquon's spit bucket guy or even have my face pounded in by Dillon Danis if it meant I could take my talents to South Beach. I better do some research about Dillon in case that actually happens because I don't think I can allow my team's superstar running back getting into an amateur boxing ring against a trained killer.

P.S. If by some chance this leads to other current/former NFL players fighting in Rough N Rowdy, my first, second, and third choice would be from the same team as well as position as Saquon because I neeeeed to see Brandon Jacobs unleash the sweet science all over some poor backwood soul's face.