Barstool's newest HQ is not far from Times Square, it's pretty much adjacent to Penn Station, and there's a subway on our corner. This means foot traffic is constantly high which makes for primo people-watching. All it takes is one of us to see something, call it out, and suddenly the rest of us are stuck to the window like a suction-cup Garfield plush toy in a single, middle aged woman's 2005 Mazda Tribute. 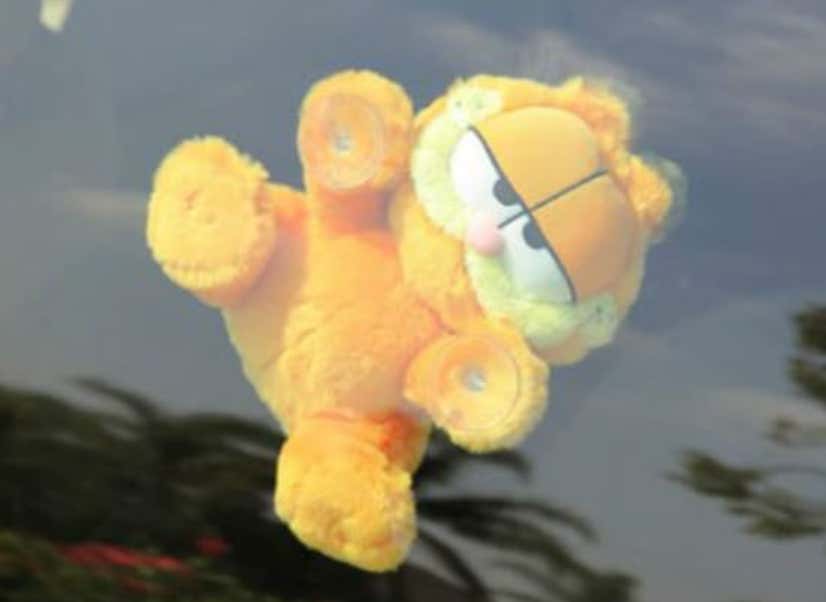 First there was the guy in nothing-but-Walter-White undies who'd pass by every couple days playing the flute & dragging a crate about 10 feet behind him via rope tied around his waist. He surfaces on Twitter from time to time with unique performances...

Then there was the guy who I watched roll over, pull his junk out, & let 'er rip (pee) hands-free while laying on his side (impressive). We've had NYPD & FDNY activity out there, A-Rod & Gronk tossing a football across our street, and a bus with rock band on top blaring tunes among many other spectacles.

And lots of people roll their eyes at this stuff and point to it when they say they hate NYC, but it's one of the reasons I love it. For one of the most expensive cities in the world, there's an endless supply of free entertainment if you pay attention.

Case in point, this afternoon.. Fran noticed a clown jump roping outside, gave the alert, and we all zoomed to the window. Soon he was holding up a sign & yelling out at people and my curiosity got the best of me. With others promising to keep watch in case I got murdered, I went to investigate.

Mr. Bigfoot couldn't have been nicer though it was a little strange. I tried to have a 'real' conversation with him out of genuine interest.. The old "where are you from" and "what's your story". But he was a pro, I should have known better.

Mr. Bigfoot did not break character when he informed me he was from "Bigfoot Land", and he didn't want to chat. He wanted to juggle across the street and back while he held my hand. And that we did… And even when the light changed to green, the huge line of Friday evening traffic didn't honk at us. They waited for this pro to finish the job.

Anyways, that was neat & all and I love meeting new people, but I'm mostly excited to announce that after months of being standoffish because I don't understand gambling, I finally befriended at clown at the office today. 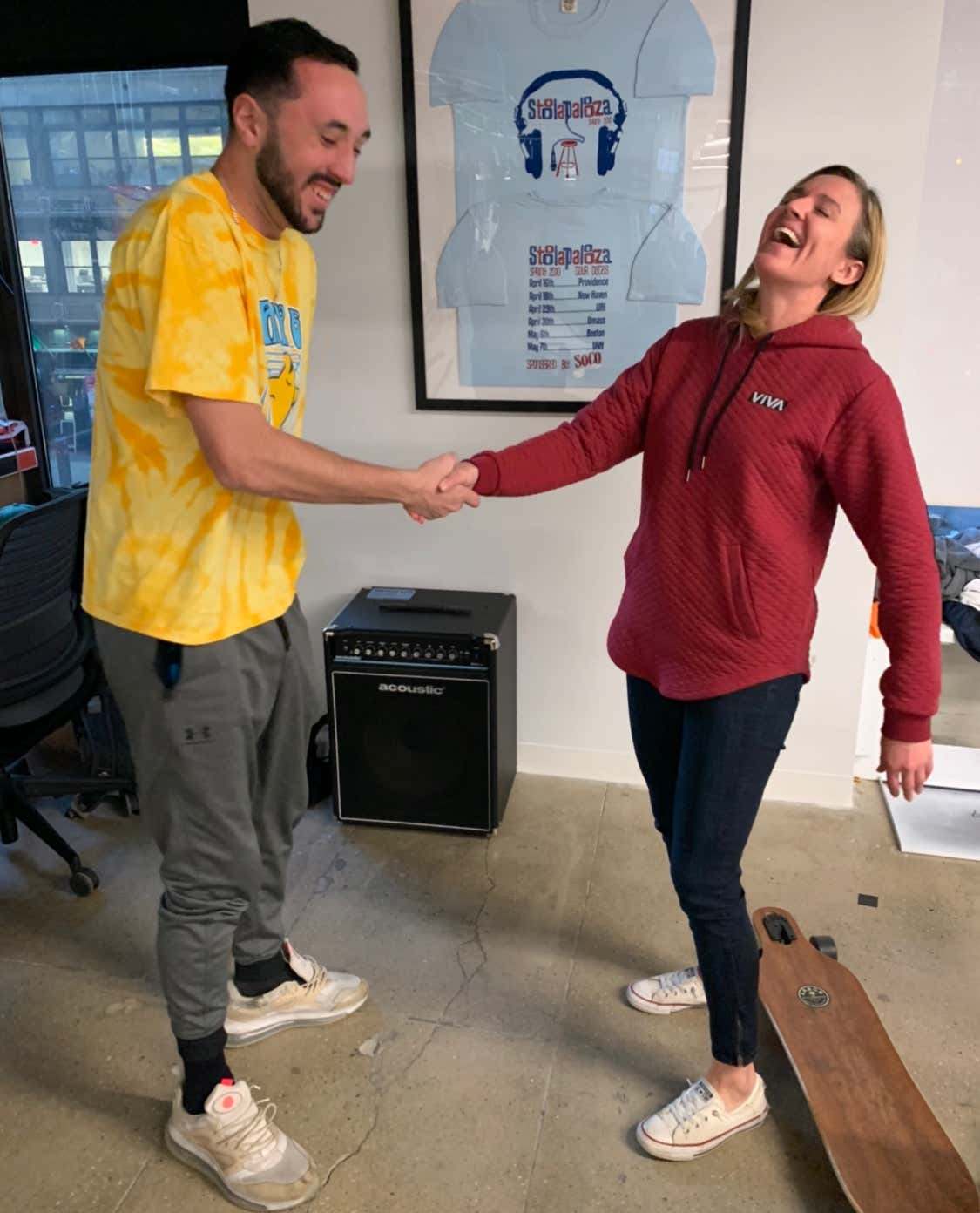 Circling back a second to interesting people-watching, it's not too late to order RnR10. Those of us who aren't up in Providence will be watching from the office tonight and I can't wait. Honestly one of my favorite events every single time. And I'm looking forward to seeing Travis Turdman get his ass beat again, especially after he called me a stupid bitch among other things… So yeah.. Check it out! You'd be a total clown to miss it!

And Friday night tip: If you're watching this to get your night started, the fights are super easy to. make drinking games to.