For those of you that don't know, my government name is Jack Kennedy. I believe that having the same name as the guy whose head is smashed open like a watermelon on a Gallagher set in this clip gives me a unique perspective on Darren Rovell's crimes this morning. FIrst off, I want to clarify something. People have been going crazy in his replies like "WOW WHY ARE PEOPLE SO MAD? HAVE YOU NEVER SEEN THE ZAPRUDER FILM BEFORE YOU IDIOT!" Anyone saying this is profoundly dumb. For anyone who has never seen the film before, it is shocking to see a human being have their head blown open on twitter at 6am in the morning. For those of us who HAVE seen the Zapruder film before(myself included), it is still shocking to see someones head blown open on twitter at 6am in the morning. In fact I've seen PLENTY disgusting snuff shit before, both historical and otherwise, that I DO NOT WANT TO SEE ON TWITTER AT 6AM IN THE MORNING.

As much as it sucks for the general public, it hurt even worse as a Kennedy. Am I one of THE Kennedys? Well, no. If their bloodline is Fruit Loops, my bloodline is Market Pantry Fruit Circles, the 10lbs Target-brand rip off that comes in a dog food bag instead of a box. NEVERTHELESS, seeing someone with your name get 360 no-scoped is deeply traumatizing. I think Rovell has violated the rules of civility with his actions, and to do so to a family like the Kennedy's is as low as it gets. The worst thing the family has done is relentlessly cheat on their wives, fix a presidential election, give one of their children a botched lobotomy, get away with a highly publicized manslaughter and try to cozy up to Hitler. All of this pales in comparison to Darren's actions this morning. Posting snuff on main??? Be better, and stick to getting relentlessly owned by college interns.

By the way, thanks for coming on LCB that one time, that was very cool. 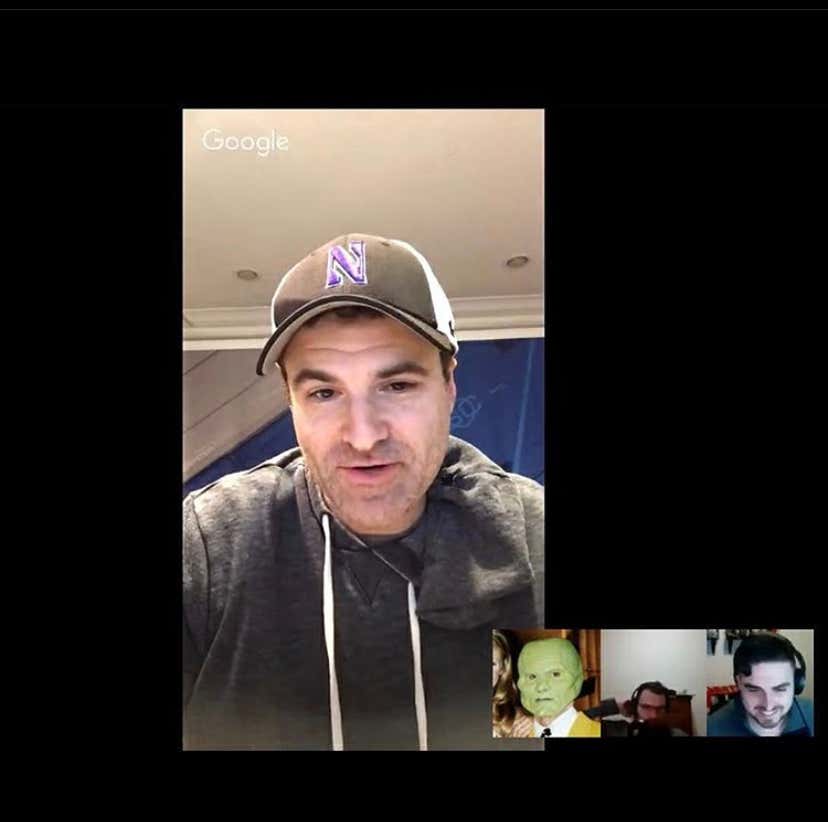 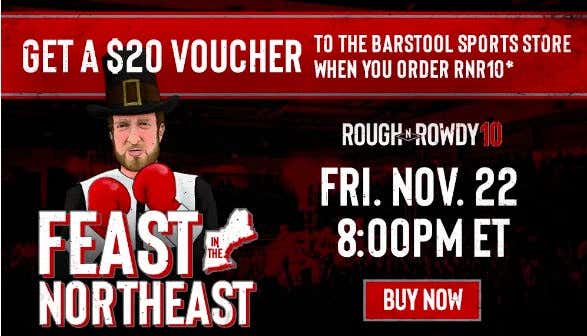 1. Can also get it for FREE/UNLIMITED REPLAY with Barstool Gold Hardcore Membership. As an added bonus you can get immediate access to all things Barstool Gold – including the Barstool Sports Documentary. Join for less than $2/week >>

*Store Voucher / Online Promo Code Will Expire 12/31/2020. Customer Must Spend $50 in the Store to Apply Promo Code. Offer Not Valid on Gift Cards. Offer will be delivered via order confirmation email. Please check your junk mail / spam filter for your email.