Miller, ranked among the top 30 players in the country, joins fellow top-50 recruit Andre Curbelo out of New York.

The last time Illinois landed two top-50 recruits in the same class was a decade ago when Jereme Richmond and Meyers Leonard were part of the Class of 2010.

Illinois continues to add pieces. Miller provides a high-level shooting prowess and the ability to play both guard spots with some ideal backcourt size. 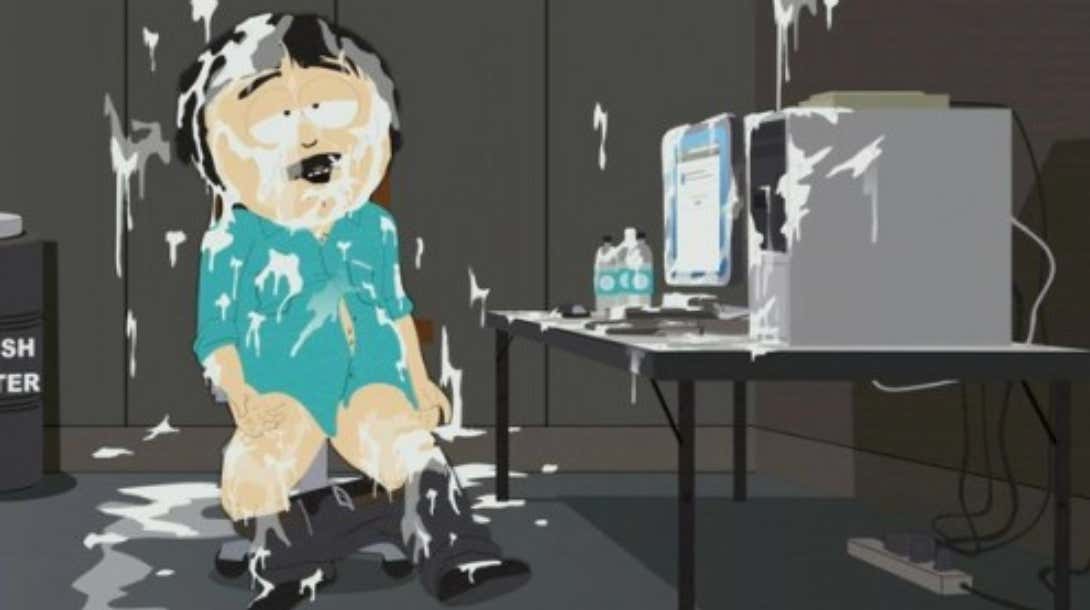 It just feels so fucking good right now to be an Illinois fan and I don't want to hear any lip about it. We've been locked in the proverbial basement for almost a decade with absolutely ZERO pride. And who can blame us?

NIT appearance here. 2 Big Ten football wins there. Nobody going to the games. No Chief. Bad leadership and even worse coaching. The whole thing sucked and as your resident Illinois guy, I honestly never thought I'd be writing this blog. No fucking way charlie.

Then Josh Whitman got hired. Then some people got fired. Then Lovie and Brad Underwood showed up and it's a completely different ball game. Before I say another word let's be very clear - it starts at the top with Josh Whitman. Not that anyone cares but he graduated with a 4.0 from Illinois double major accy/finance then played in the NFL for a little bit. Then, he went to law school at Illinois, graduated top of his class (order of the coif) and then took a job working for a United States Appellate Court judge doing things like making decisions for him and writing all his papers. Then some fancy pants Washington DC gig before getting back into athletics. The guy is an absolute fucking savage in life. You could argue he was handcrafted by God Almighty Creator Of Heaven And Earth for this job. But then again aren't we all made by the hands of God?

Answer: No. Some of you are disgusting.

And then there's Adam Miller, 4-star commit from Morgan Park and the reason I'm writing this blog in the first place. My apologies for getting sidetracked. Adam Miller is very good at basketball:

Now a lot of people are saying SLOW DOWN FOLKS

That's because Miller doesn't go unless Ayo (Illinois Junior) declares for the NBA draft. Ayo's projected late 1st with room to go one way or the other, but speculation is he's very likely leaving regardless. When that happens, Miller will be taking his scholarship. Otherwise he'll go somewhere else which would suck, but that means we also have Ayo so take good with the bad.

The nice thing about all this is Miller and Ayo are real close. They played at MoPo together and blah blah blah. You get the fuckin point.

At the end of the day, hat off to my Coach. I love this man.

We interviewed him before the season to talk about his adjustments from OK State to Illinois.

I walked away with a raging mega boner man crush. Underwood had me eating from the palm of his hand. But even better is that he gives you the vibe that you don't cross him unless you want to die. So that's a good thing from the perspective of shaping and molding young men.