So fucking funny man. So. Fucking. Funny. I hate Elon Musk because I think he’s a fraud loser who thinks he’s smarter than he is and makes empty promises just to reap empty pats on the back from his loyal followers but I also love him because he’s such an idiot and idiots create greatest blog fodder.  For those that don’t know Elon unveiled Tesla’s first electric pickup truck tonight. It was a whole production. They live streamed it and there was a live in studio audience there ready to suck Elon’s dick for inventing a pickup truck.

And then this was the truck they rolled out 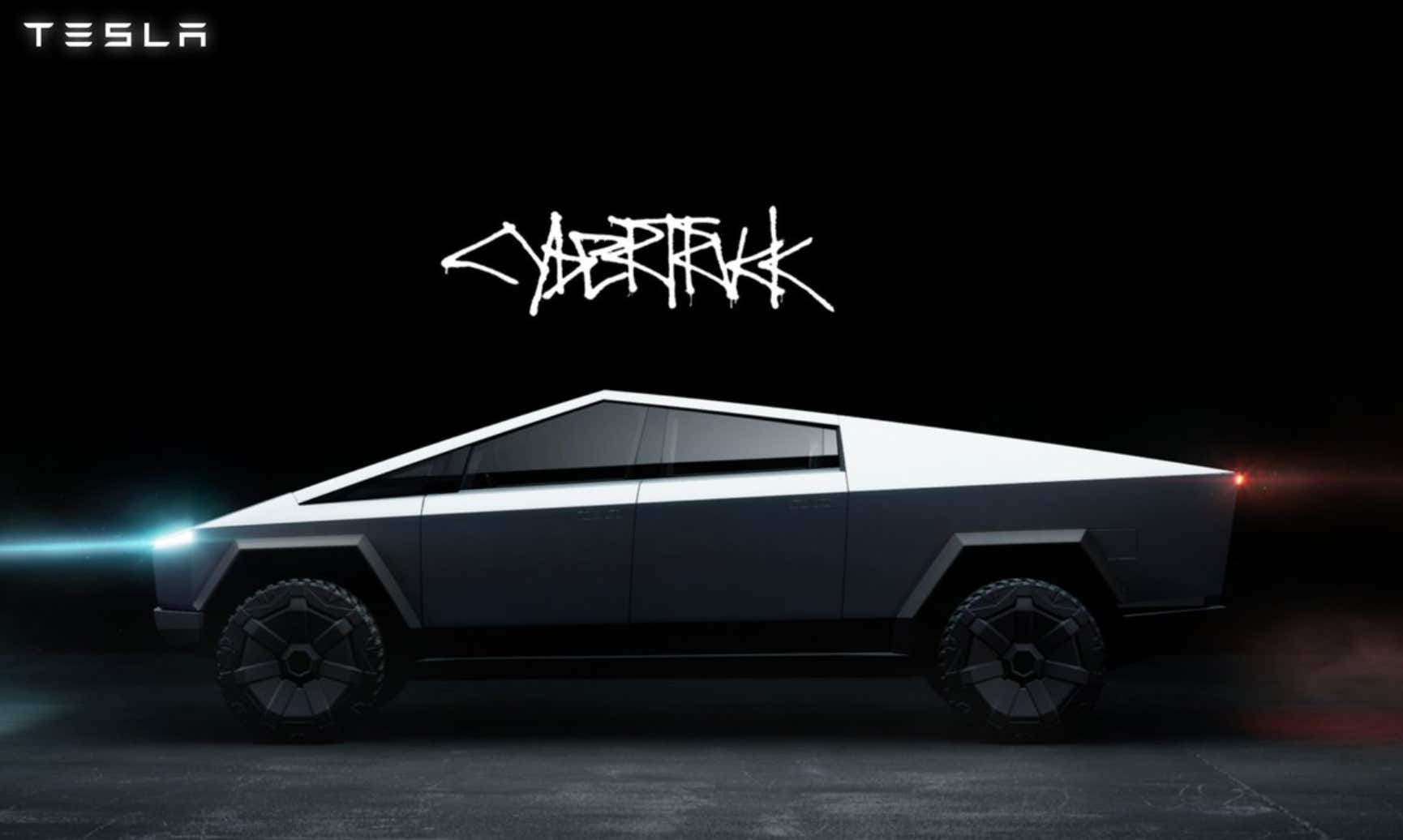 An absolutely ridiculous looking vehicle that only an asshole like Elon Musk would drive. That thing fucking sucks. You know what that truck is? It’s offensive is what it is. I don’t know how or what’s offensive about it, I just know that it’s offensive. It’s a monstrosity and an insult to all other trucks out in the world. Elon Musk thinks it’s cool and that’s precisely where they went wrong with the design.

Anyway so then during a part of the presentation Elon decided it would be a good idea to flex his muscles a little bit and show the crowd just how tough and manly his truck is. So he pulled a guy outta the crowd, told the guy to throw a rock at the window and try to break the unbreakable armored windows. Well the guy obliged and broke not one but TWO windows. Smashed them like they were the sugar glass. The guy could’ve sneezed on the windows and they would’ve broke, that’s how weak the armored glass was.

So then that fucking idiot Elon, who everyone thinks is a genius, had to give the rest of his grand presentation in front of his brand new truck while it had two broken windows. You really can’t script this shit, because if you could, we would’ve seen it in an episode of Silicon Valley. Again, I hate Elon Musk but it’s moments like this that make me wanna kiss him on the lips. What a dope.

I might get this screenshot tatted on my chest 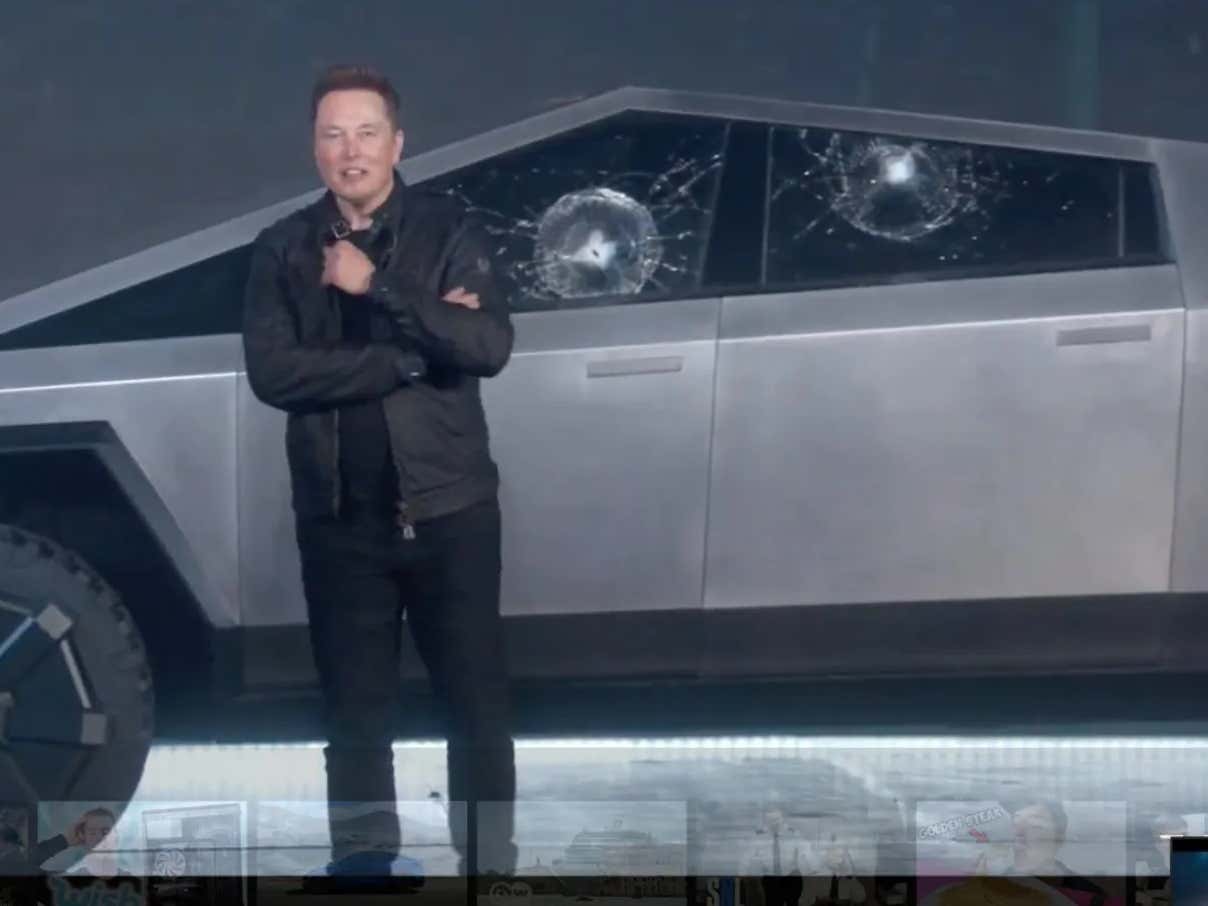