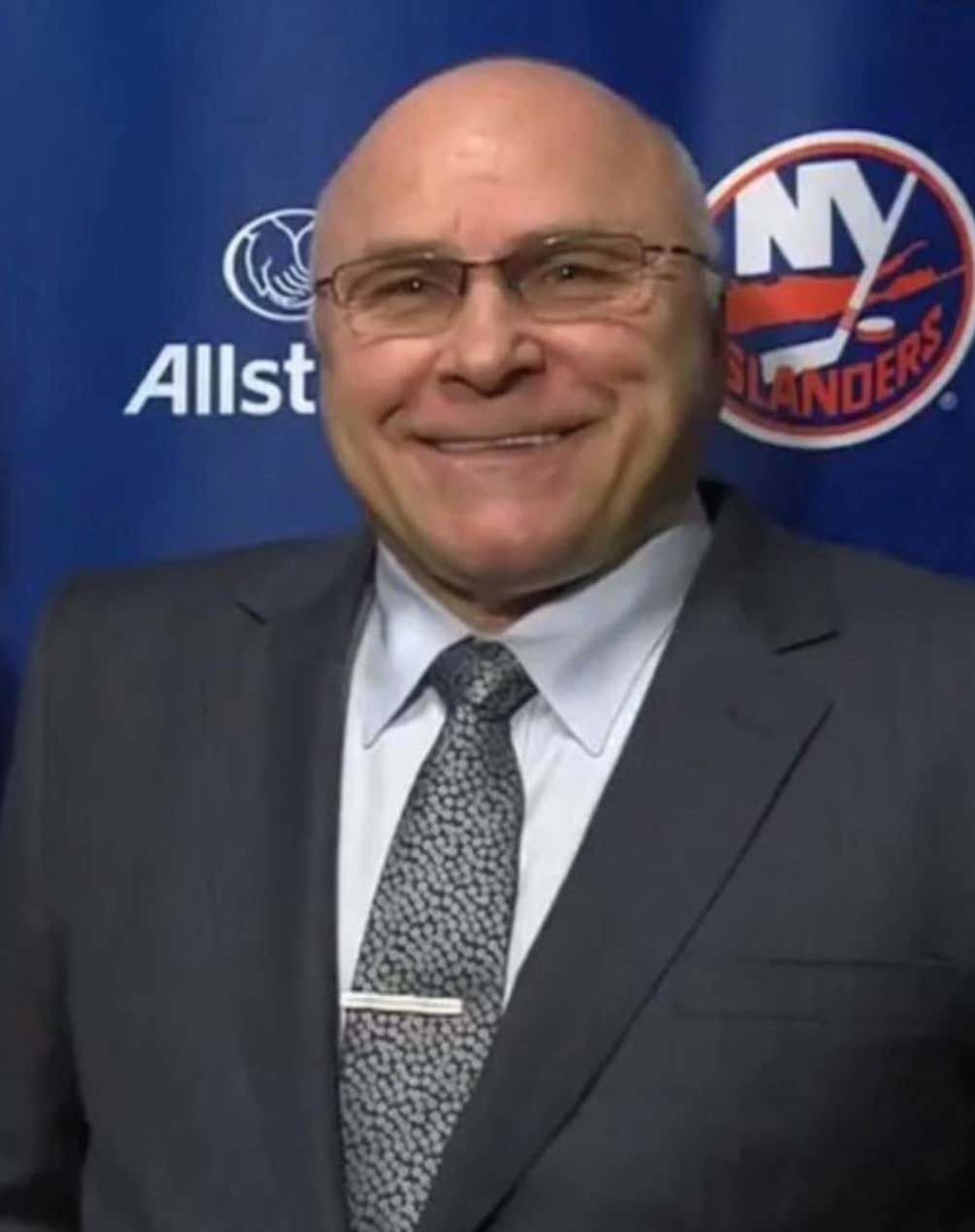 15-0-1 in their last 16. Franchise record. This team does not lose. It’s actually getting insane at this point. I’ve been writing the same blog for 2 weeks straight now. 31 of 32 possible points. I mean, does anyone in the sports world realize what the fuck is going on over here?! What the New York Islanders are doing is batshit crazy! The Yankees have lost 4 games since the Isles have lost in regulation for fuck’s sake. 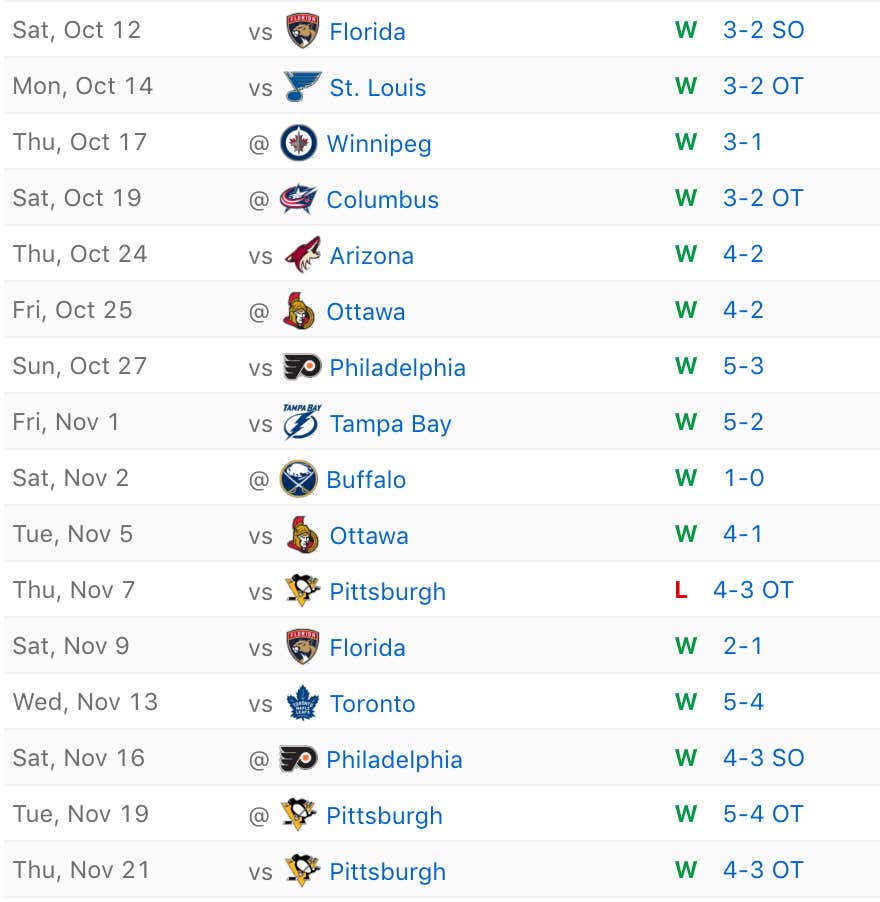 Tonight we had a familiar hero. Brock Nelson, a good guy who plays hard and loves the game wins it in OT for his second straight OT game winner, both coming against the Penguins. Look at the hands and the patience, lord help me..

In his 500th career game (all in the orange & blue) Brock stepped up and got it done and I couldn’t be happier for the guy. Brock could’ve went anywhere this offseason when he was a UFA but he re-signed for 6 more years before other teams even had a chance to call him… that’s loyalty.

It’s hard to fathom how different the culture is now that Lou Lamoriello and Barry Trotz are in charge. When the Islanders play, the fans expect the team to win. Even when the team goes down, we expect them to come back

Like I’ve said all season, this early success is a product of a full team commitment. Check out these stats from the 15-0-1 streak so far

17 different goal scorers, 11 different players scoring the game winning goal, 3 multi goal comeback wins in the 3rd period. The Islanders don’t depend on one or two players to show up and win them the game…and thats what makes them so consistent.

I don’t know how much longer this can possibly go on, but at some point you have to speculate if they’ll ever lose another game again. Is the NHL even prepared for something like that? Go Isles.