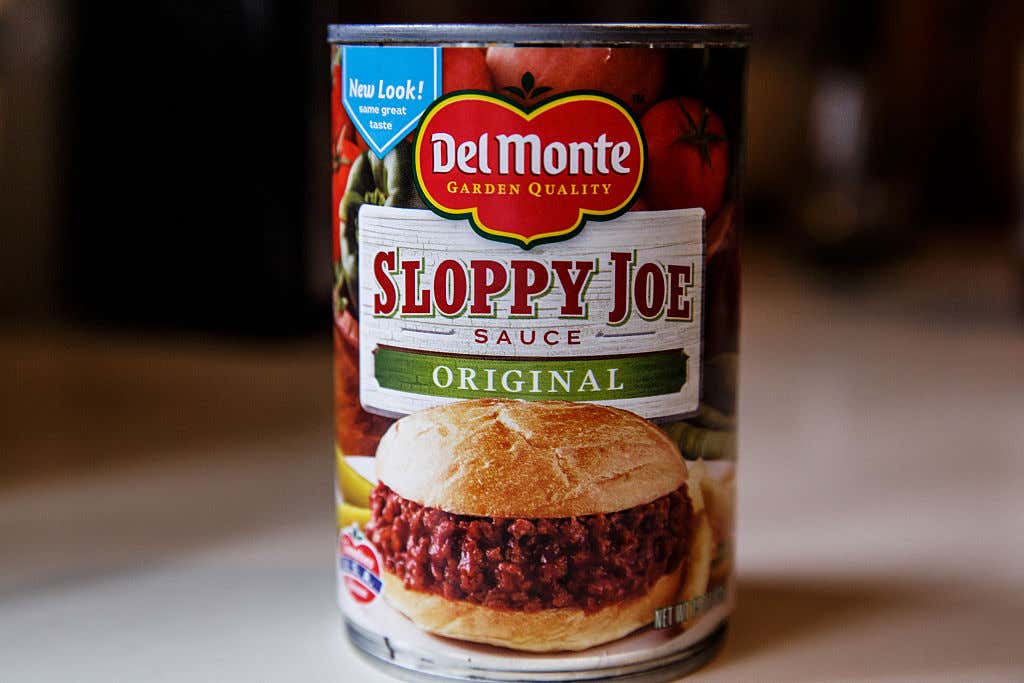 First things first - no clue where the apostrophe goes when you're dealing with a name like Chaps. So out of the gate let me apologize if I fucked the headline up. Technically the invitation belongs to Chaps so I know there's an apostrophe because he POSSESSES the invitation. But I'm not sure where it goes. I know it's not Chap's because that would change the original subject, Chaps to Chap and I know that's not right, which brings me to a crossroads: Chaps' or Chaps's. The extra "s" is a bit much if I say so myself. But then I did say so myself, out loud, and it sounds like the extra s belongs there. So I included it in the headline and if thats wrong, I'm sorry. I was busy fucking around in grammar school(1) when you should be learning this shit.

Chaps wrote A Blog About Them yesterday. Literally:

and in it he said the following:

I want to enjoy them with my guy Carl from Barstool Chicago and have a different rootbeer with each of the sloppy joes. Man, what a day that would be.

I had to do some thinking. 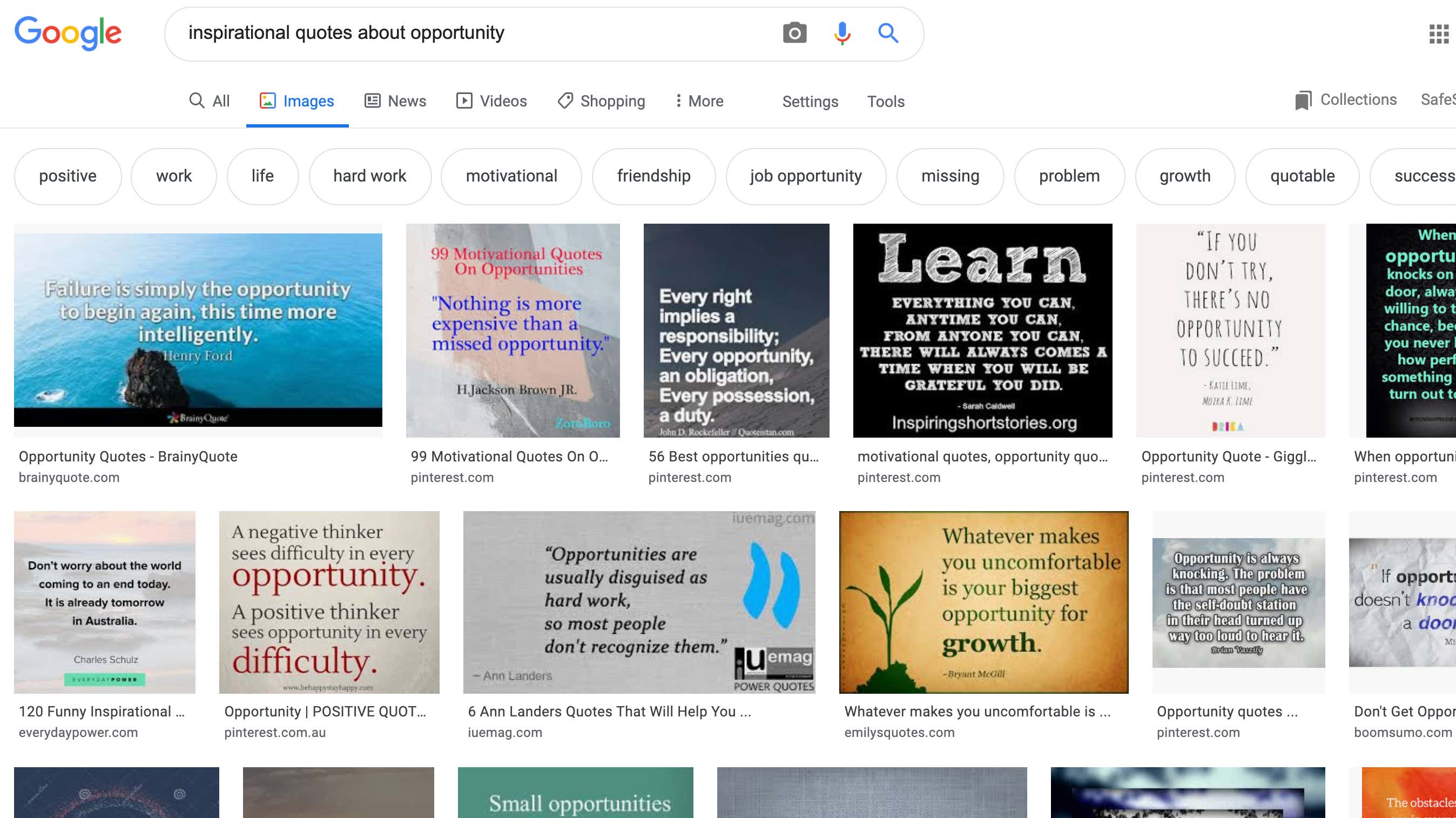 Obviously I accept. I'm crazy not stupid. You don't pass on a chance to knock back suds and sloppy J's with a guy like Chaps. Not without being a goddamn idiot. So consider this my formal, cordial acceptance.