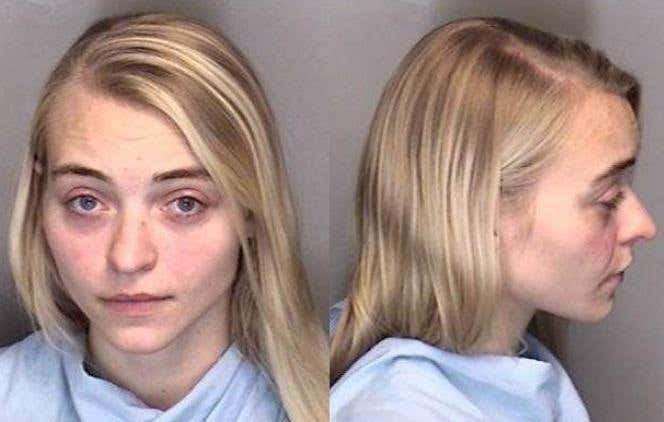 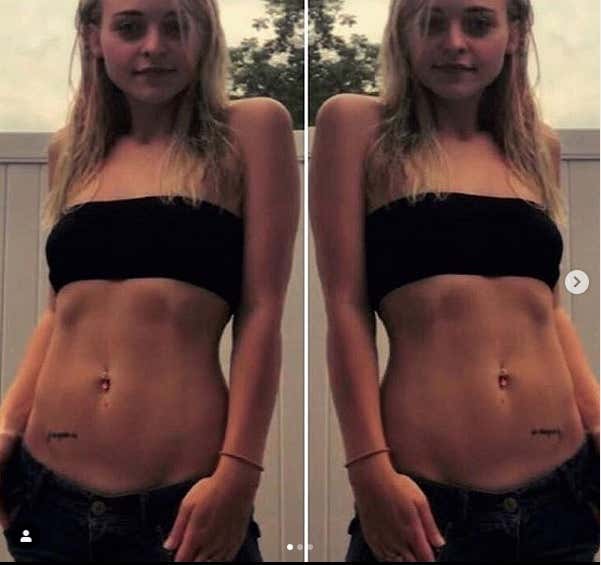 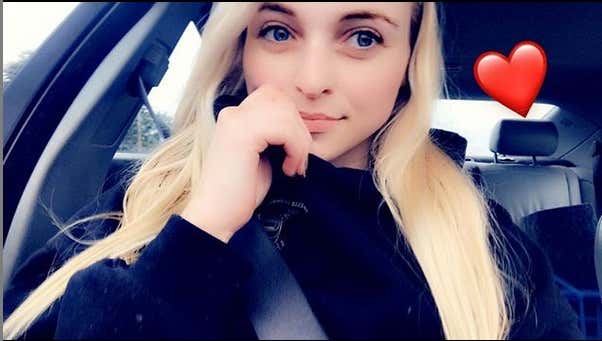 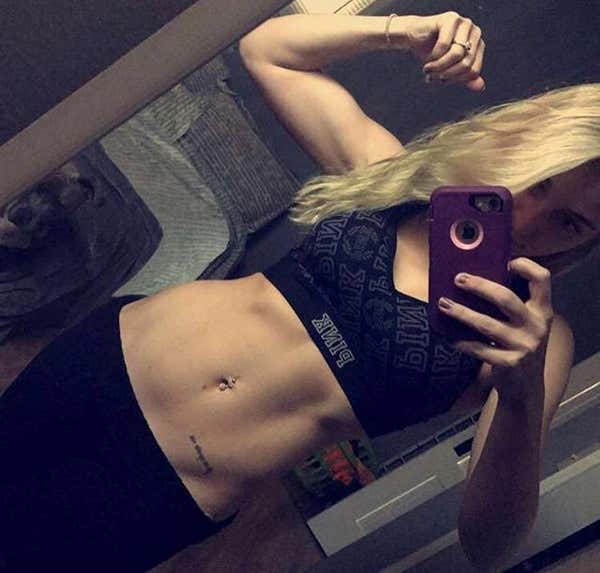 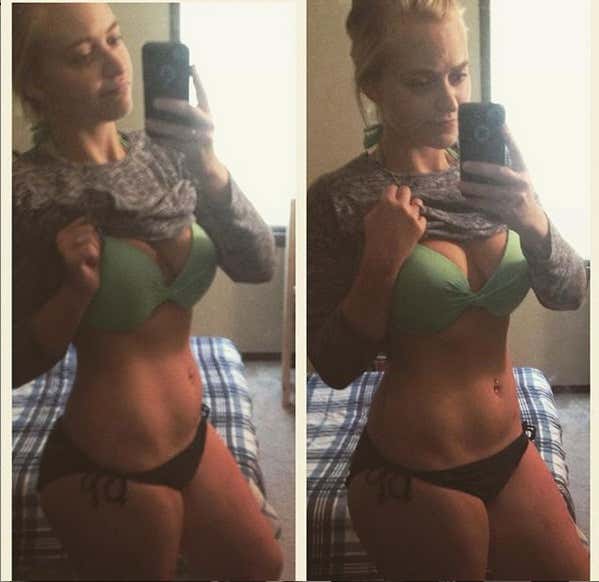 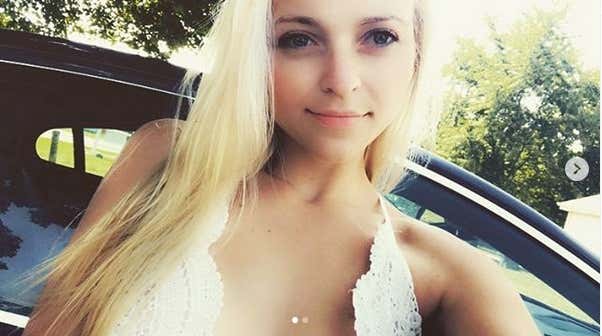 Illinois – A former teacher’s assistant at an Urbana school for children with behavioral difficulties has been charged with sexually assaulting a student.

Allyssa E. Gustafson, 23, of Mattoon, formerly of Champaign, was arraigned Tuesday on one count of criminal sexual assault, a Class 1 felony. The charge filed Friday alleges that between March 1 and Aug. 30, Gustafson had sex with a 14-year-old male student at the Circle Academy in Urbana, where she was employed.

The school … serves students … with behavioral and emotional challenges that prevent them from being in traditional public school settings.

Assistant State’s Attorney Kristin Alferink said the alleged encounter between Gustafson and the teen occurred at his Champaign home. …

Alferink said the case was investigated by Champaign police, who learned that Gustafson and the teen communicated through Facebook Messenger, and later via Snapchat. In the messages, Gustafson expressed concern that others at the school may have found out about their alleged encounters. Police also discovered that Gustafson allegedly sent the teen photos of herself in lingerie and a swimsuit.

The boy’s mother saw the photos and said she remembered seeing Gustafson at their home once but thought that she was a high school senior.

The last messages from Gustafson to the alleged victim instructed him to delete their exchanges and told him she would have to block him. …

[Alfernik] said police had information that Gustafson and the teen had sex about five times toward the end of last school year.

I can’t claim to be an expert on schools for students “with behavioral and emotional challenges.” But I’m aware of a few of what in Massachusetts we call “collaborative” schools from my time in the court system. They’re these regional alternative schools that juveniles get sent to if they’re having problems in regular schools. I’m going to assume that the Circle Academy is all about. A place where the teachers are more like social workers, trained to deal with what a generation ago they used to call “problem kids” and now call “at risk youth.”

If I’m right, well then kudos to Allyssa Gustafson. It takes a lot of character for a young woman right out of college to take a job in a place like that. And a lot of dedication. Deep down, students assigned to such alternative schools are just like every other kid at the more traditional schools. They’re motivated by the same wants and desires. To learn. To socialize. To gain self-esteem and confidence. To fit in with friends, teachers and the world at large while still being themselves. And, in many cases, to get lingerie shots from their 23-year-old teaching assistants and bring them home for sex right under their mother’s noses. Granted, that’s not true of every student. But if you’re a 14-year-old at Circle and want to be just like your friends and neighbors who go to the public high school, then having Ms. Gustafson as a Sex Scandal Teacher is as good a place as any to start.

The Grades:
Looks: I have to admit, the news article only included that mugshot that made it look like the police station camera has a “Meth Tweeker” filter that gets used all too often. But Allyssa’s selfie game speaks for itself.
Grade: A

Moral Compass/Bad Judgment: So she visited the kid’s house to ride the Boney Express five times and met the mom, but they never talked? At least she never said how they know each other? How does that work, exactly? “Hello. I’m his mom. You must be some alternative high school senior hanging out at my 14-year-old. No need to elaborate. I have no questions. I’m just going to be watching ‘The View.’ Hope you had a nice visit. Come again soon!” Anyway, we’ve pretty much got an admission. Plus the photos. And the lesson that, if you’re going to be teaching kids with behavioral and emotional needs, you probably should delete all your messages off his phone personally. By definition these lads don’t have the life skills more mainstream students do. Lesson learned.
Grade: A

Overall: A-. Allyssa is a lock for the 2019 SST Starting Lineup, just about six weeks away. Stay tuned.