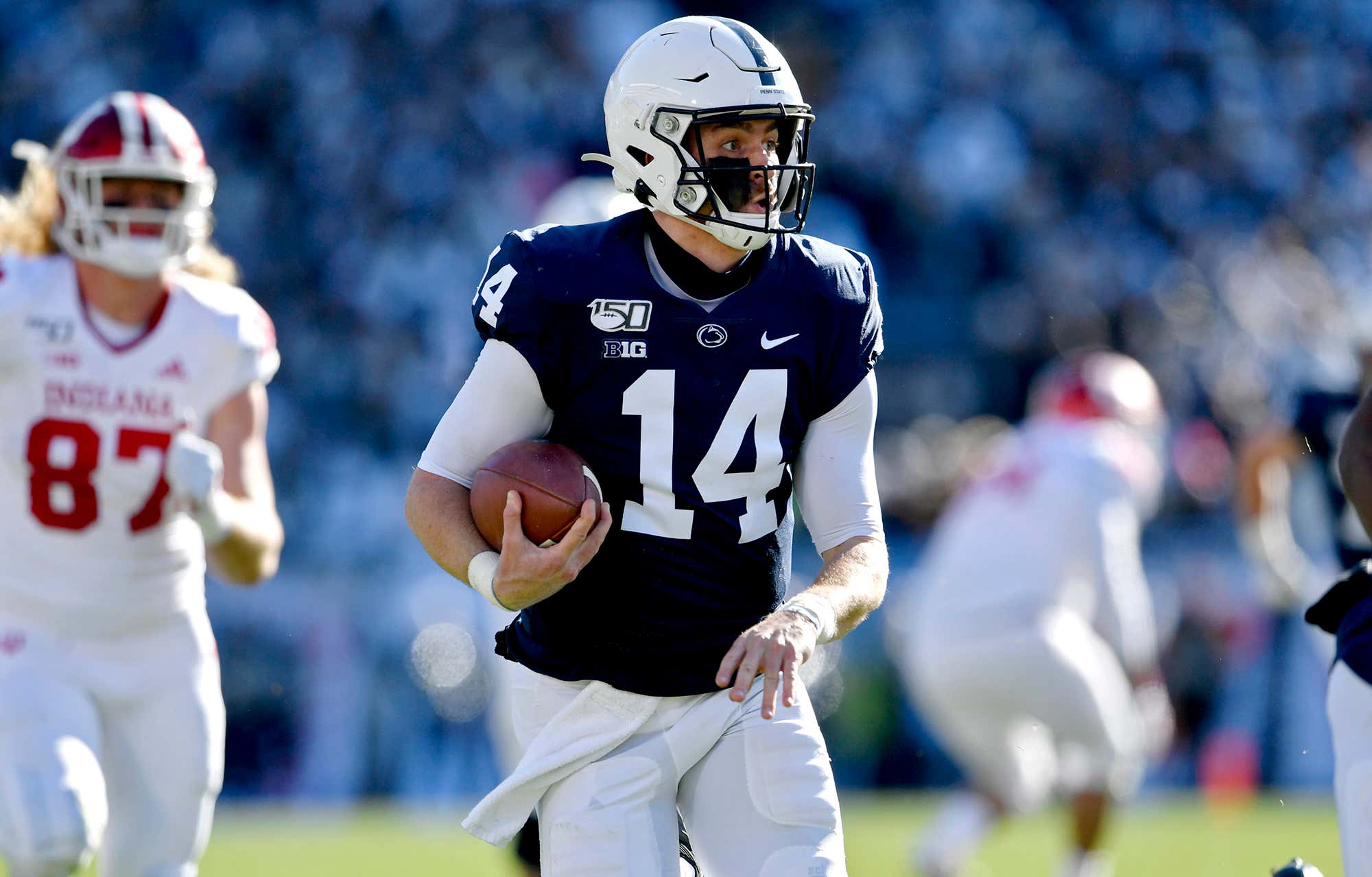 The more things change, the more they stay the same.

In Penn State, we are often told the culture has changed. They've moved on from the Joe Pa years to a new era with James Franklin. Sean Clifford may disagree with

SOURCE-"I usually delete closer to games, but I completely deleted it after the Minnesota game," Clifford told reporters at media availability. "It's kind of sad to say but you know how fans sometimes get. ... It gets a little crazy. I was kind of, I guess, sick and tired of getting death threats, and some pretty explicit and pretty tough-to-read messages.

"I was kind of, I guess, sick and tired of getting death threats"

Clifford has been great this season. He ranks 11th in QBR. 22 TDs to 6 INTs. 5 TDs on the ground. His game against Minnesota was probably the worst of his season, 3 INTs.

However, the transition from Trace McSorely to Clifford has been great. He has Penn State in the playoff race in his first season as a starter. Sending him death threats truly doesn't make any sense, unless you're from Happy Valley, of course.