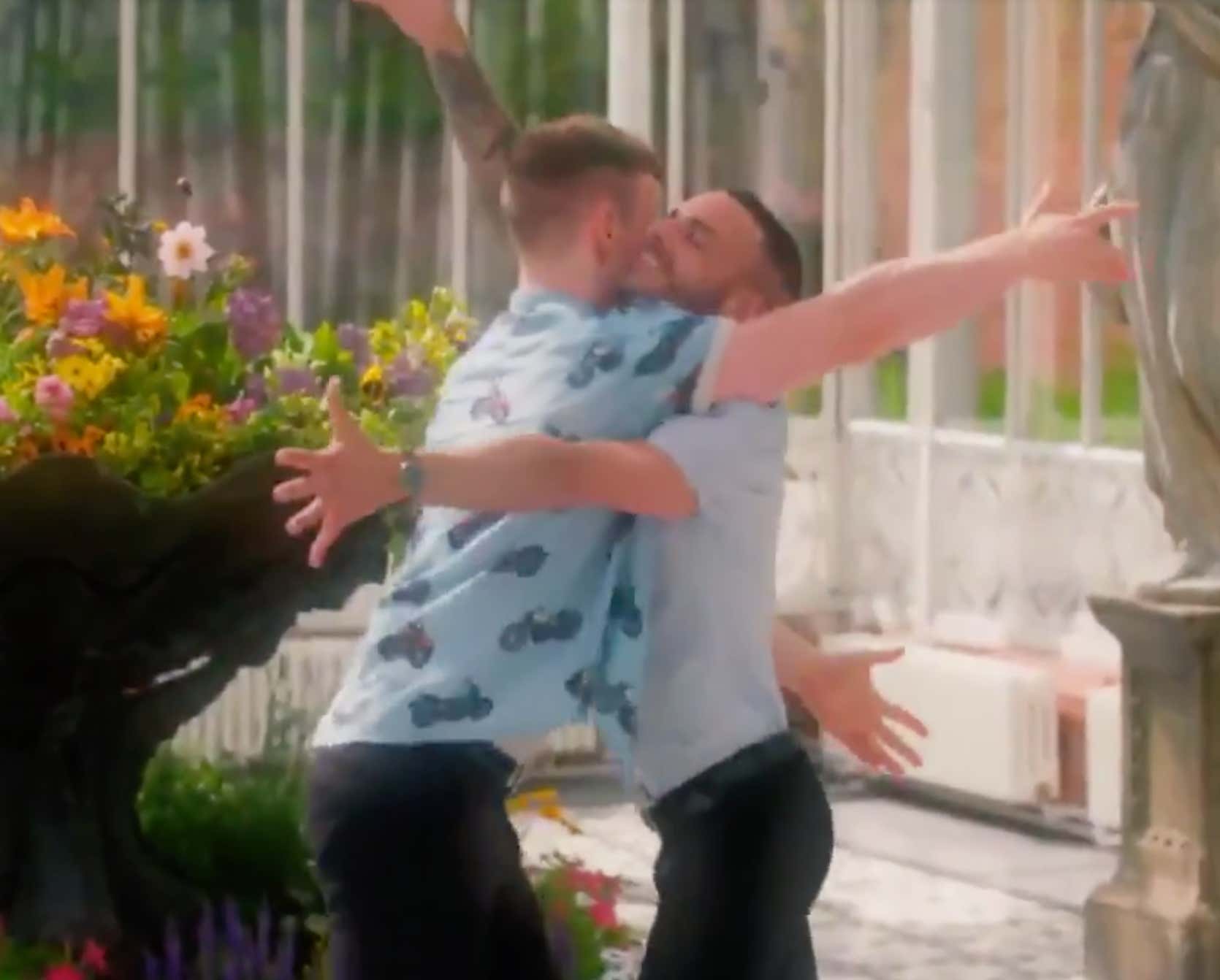 Source - Flirty Dancing is a new Channel 4 show which pairs up singletons and teaches them a dance routine separately, before bringing them together to perform it on their first date.

After debuting in January the show returned for its second series earlier this month, with its second episode featuring a same-sex dance.

Ryan, a 25-year-old wigs assistant, applied for Flirty Dancing having been single his “entire life”. He was paired up with Garry, a 33-year-old Glaswegian property manager.

The pair performed a dance to Paloma Faith’s ‘Lullaby’, with a clip of the routine going viral on Twitter.

Well there you have it – love at first sight. Actually it’s, “love at first dance on a reality show that teaches its contestants a dance routine separately then brings them together to perform it live on a first date”, but that’s neither here nor there. These two queens just fell all the way in love while dancing to Sigala’s Lullaby. Don’t believe me? Look at their reactions after the dance… 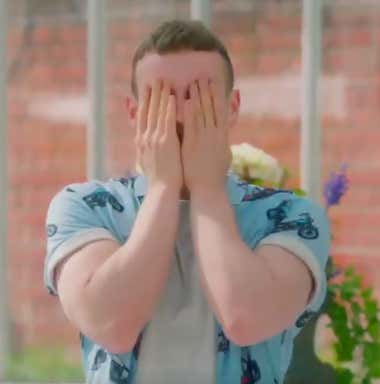 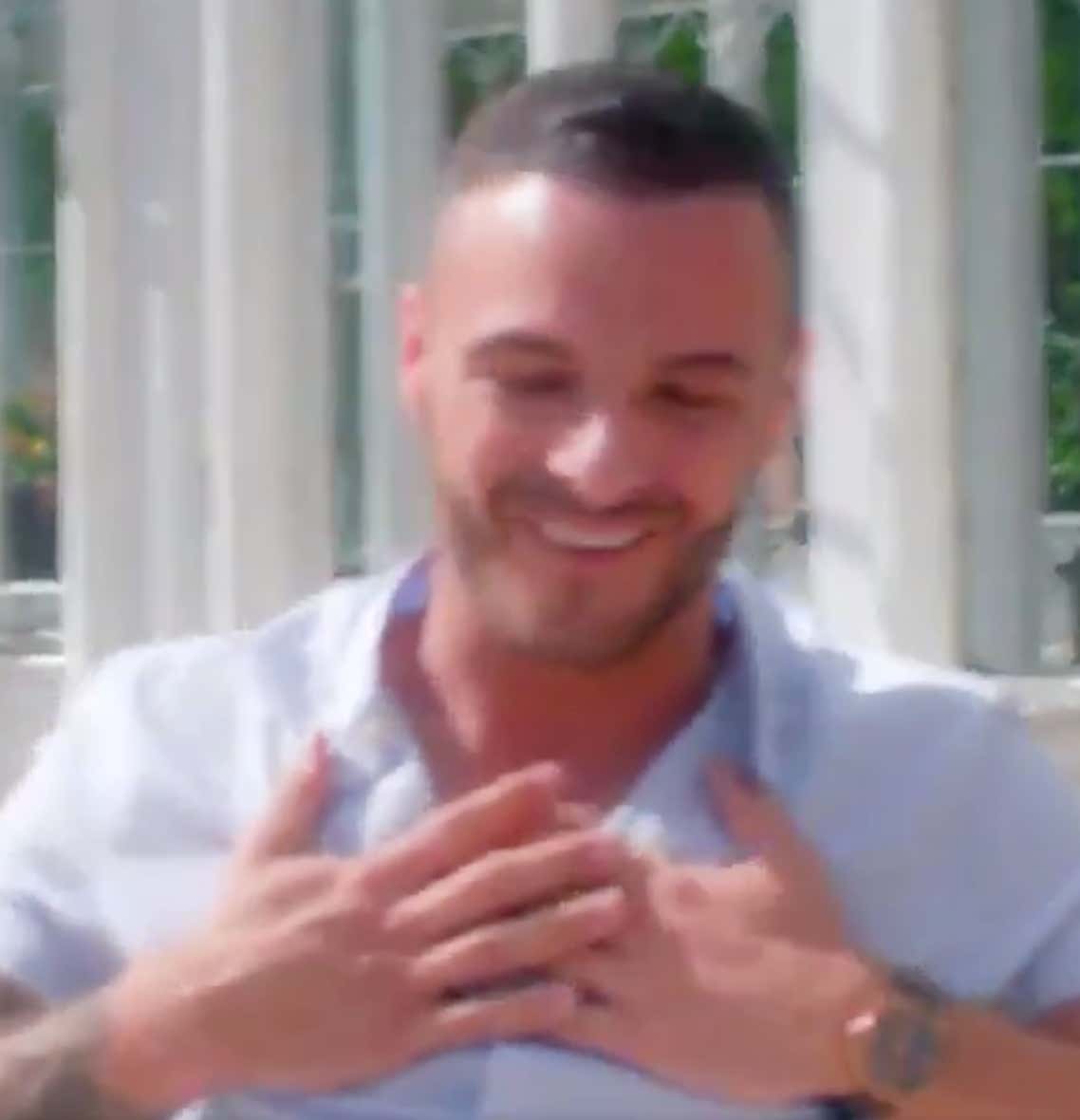 The guy’s holding his chest! Unreal. I haven’t seen that much emotion since Chazz Michael Michaels And Jimmy Macelroy’s took the ice.