Now obviously a lot of you tough guys are going to call me a pussy and insult me for caring about the birth of another man's child. Fine. Whatever. I signed up for that criticism the second I accepted my post back in June of 2013 as the official Cubs blogger on Barstool.

"The Kris Bryant Era Has Begun"

It feels good to reflect on that blog. It also feels weird because I haven't read it in a solid six plus years. But overall it feels really good because I was right about Kris Bryant. I was right about him being a better value to the Cubs than Mark Appel and Jon Gray. I was right to take the time to go the NCAA D1 Baseball stats page and navigate to Team Totals and filter for Homeruns so that I could make the point that KB personally out homered 225 of the 298 division 1 programs in 2013. I was right that his power would change the Cubs lineup and I was write to pour my heart and soul into the man from day 1.

Anyone who gives a fuck about the Cubs will agree: watching Kris Bryant ascend the ranks of Major League Baseball has been a sincere pleasure. In 2 years he took down Rookie of the Year, (near unanimous) MVP honors and a World Series on the grand sum of $1.2M in salary otherwise known as about a 98% less than what it would cost on the open market. His debut, rise and the related circumstances all amounted to one bountiful cornucopia of unprecedented success for the Cubs.

So yeah… Do I give a fuck about this guys baby? You're goddamn right I do because in a sense Kris Bryant is our baby. Maybe not exactly how you draw it up but you know what I mean. We spoil this guy like crazy. We feel like shit when we get mad at him. You'll defend him in any argument even though Nolan's numbers might be better. MIGHT BE YOU ASSHOLE DONT ARGUE WITH ME RIGHT NOW.

Point is that we love Kris Bryant like one of our because technically he is one of our own. And now he's taking the next big step before our very eyes and starting a family with Jessica because obviously he wants to be a Cub for life. There's literally no other feasible explanation so let's move on and not think twice about it(1)

For now, enjoy the fact that all the trade rumors surrounding Kris are now dead. Then say say some prayers that his wife and the baby are HEALTHY and then finally - of course - get prepared for a Baby Watch that would make all you Royal Family lunatics run for the hills.

You think you know how to Baby Watch? 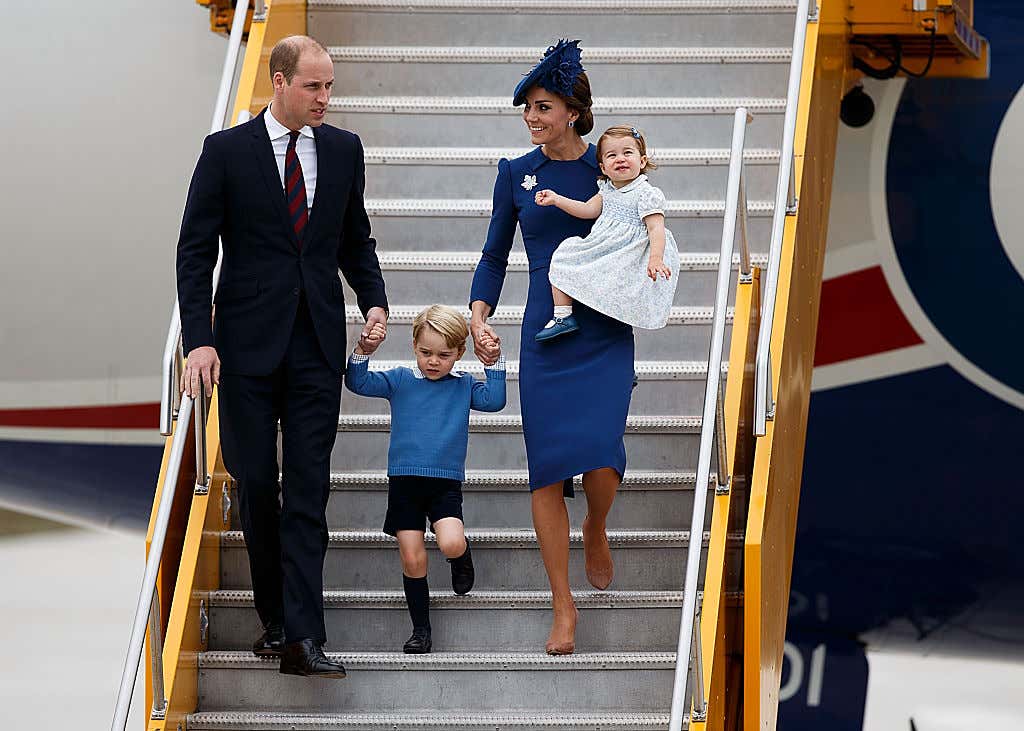 Well let me cover My King's baby first. And then when I'm done you can tell me who really knows how to follow a fucking childbirth.