Within three days this tweet from a gent with fewer than 5.2K followers has reeled in 14.5K comments, 80K retweets and 900K likes on Twitter, and also in that time Bondarchuk has been featured on various radio reports & news articles (now including the most prestigious of journalistic publications, Barstool Sports).

Bondarchuk's also been good about answering the follow-up questions that come with this sort of heroism...

Can he retroactively get in trouble for this?

Were the good deeds recognized?

Is he proud to be a real, American hero? 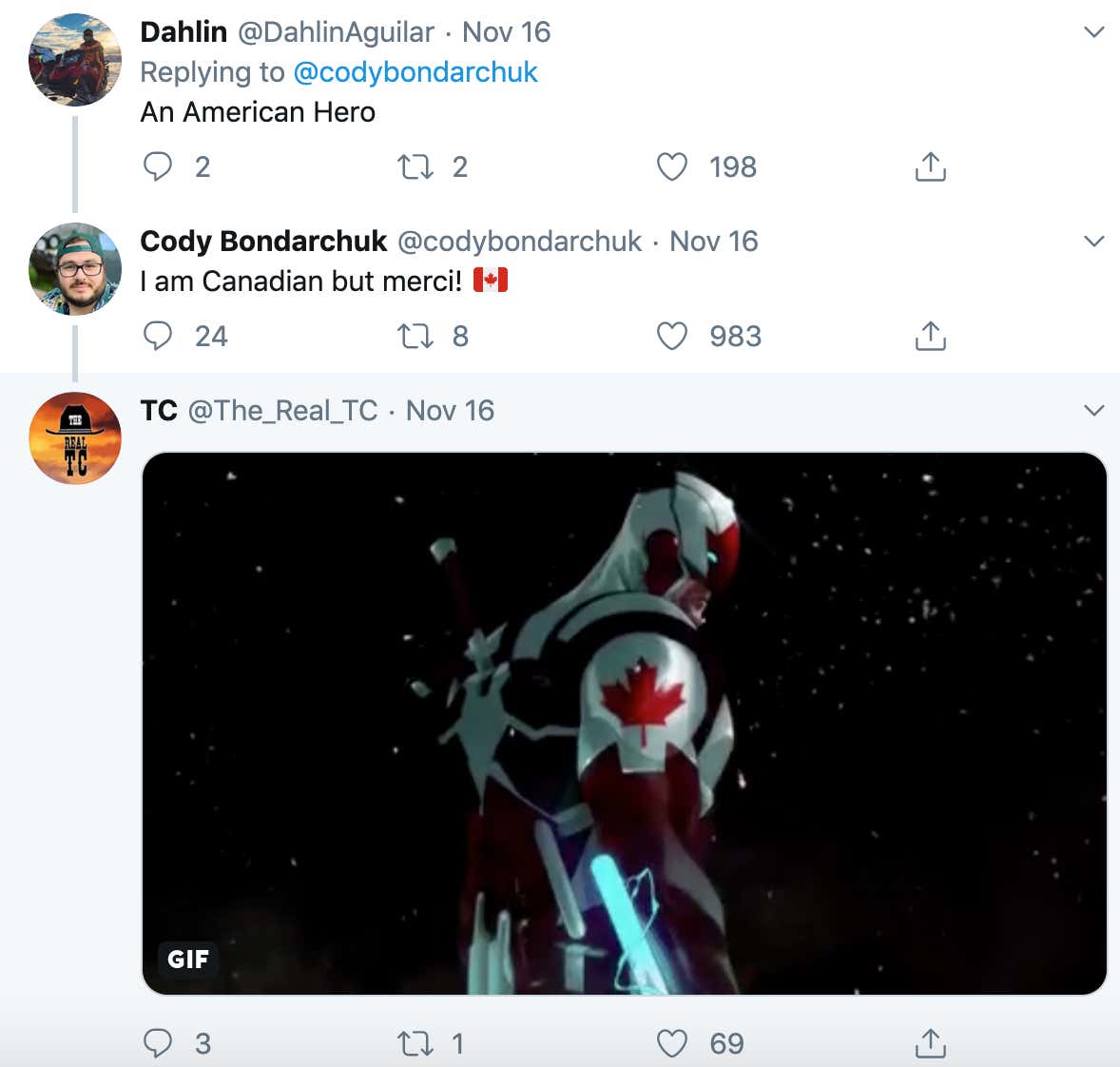 Ope! Sorrey... a real, Canadian hero. I'd say the 'hero' part gets escalated ten-fold if he was focused on making that extra nugget the primo boot-shaped kind.

It was nice to see this Robin Hood of McNuggets wasn't alone on treating people pro-bono, even at the call centers we all hate dealing with..

And last but not least, with the people who don't eat meat but approve nonetheless, if only so they can gift you with the knowledge that they are holier than thou.

When I worked at a 50s diner in high school I'd go overboard on the ice cream sundaes for little kids and it really did feel nice to do that. It was a three-fold win because of the look of joy on their faces, the look of concern on their parent's faces (sugar-induced diarrhea probably imminent for their child within the next 20 min), and the restaurant owners were creepers so I didn't mind throwing toppings around with reckless abandon.

I've also been on the receiving end of food service goodwill & when you're hammered at 2am and the pizza place throws in some stale, old breadsticks you feel like you've just won the lottery. The also threw in some dipping sauces you hadn't thought of? It seems too good to be true. What a blessing!

I guess that's why the tweet struck such a chord & went so viral. Tons of people have experienced this small kindness from either side of the counter, and there's something about feeling like you're sneaking past 'the man' (*Ronald McDonald) and going full Hamburglar on commercialism's ass, too.

I'd like to think if I were still working down at Wells Fargo in Philly I'd be hitting the domestic beer button (only $100) instead of the craft beer button ($103) from time to time on the register, hooking people up. Or maybe just roaming the pre-game crowds with pockets full of Chickie's & Pete's tendies to press into the palms of lucky passers-by... For now, as a blogger, the only delicious little snack I can leave you with is this... 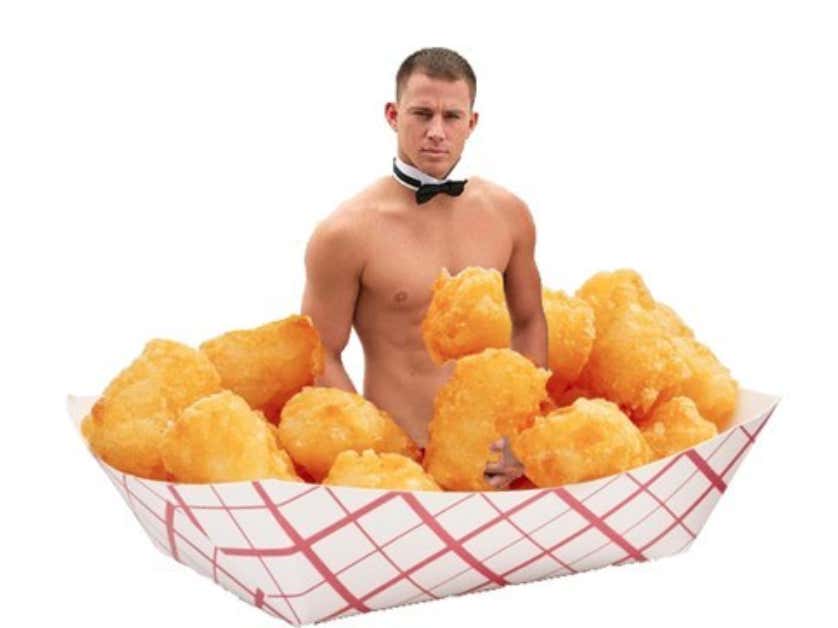