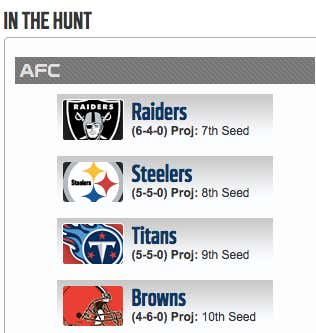 This makes no sense. And on top of this being a marquee game with major playoff implications, the obvious public draw to this game comes from the fact that it's the rematch between two teams that ended their last game in a brawl.

I know what you're thinking: this game will probably be very calm and tame because both parties were suspended and won't be playing. Well first of all, you are mistaken. Only Myles Garrett was suspended for the year. Mason Rudolph, who tried to rip off the helmet first, punched Myles in the balls, and called him the B WORD, was simply fined a couple dollars for his role. Now I'm not saying that Mason Rudolph playing in this game is going cause any problems, even though he has been known to start things like this, but I am more so saying that I don't think the Steelers are going to come into this game on their best behavior. Especially in Pittsburgh with those fans and their scumbag head coach.... 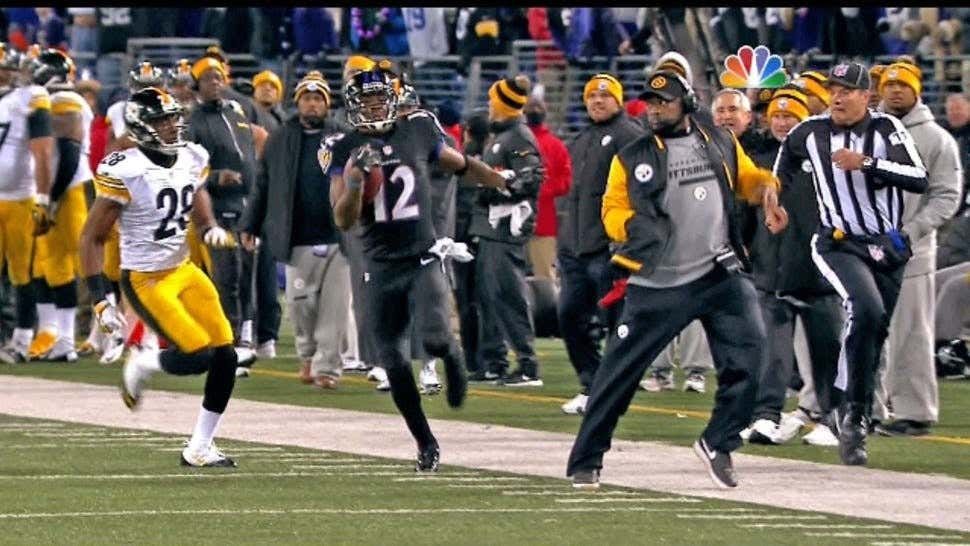 You think Mike Tomlin isn't going to fire up his players? You think the Steelers aren't going right at Baker Mayfield's knee? And then on top of that, you think Baker Mayfield is just going to quietly take it? This is a must watch game. And the NFL and TV networks have decided to hide it at one o'clock? What a shame. Give the people what they want: a WWE style football game between two teams and two fanbases that hate eachother. Show what happens to the idiot Browns fan that wears his Myles Garrett jersey to the stadium. Mic up Baker Mayfield and the entire Steelers defense. I thought this was an entertainment industry?

There's no one excited about this reverse flex except old people and the biggest loser in the media, Cleveland's own Tony Grossi.

Well as long as you're happy, Tony. But as good as it is for you that you get to leave Pittsburgh 3 hours early, that means you will be back in Cleveland three hours earlier than I expected. Thought we were all going to get some much needed time without you here.