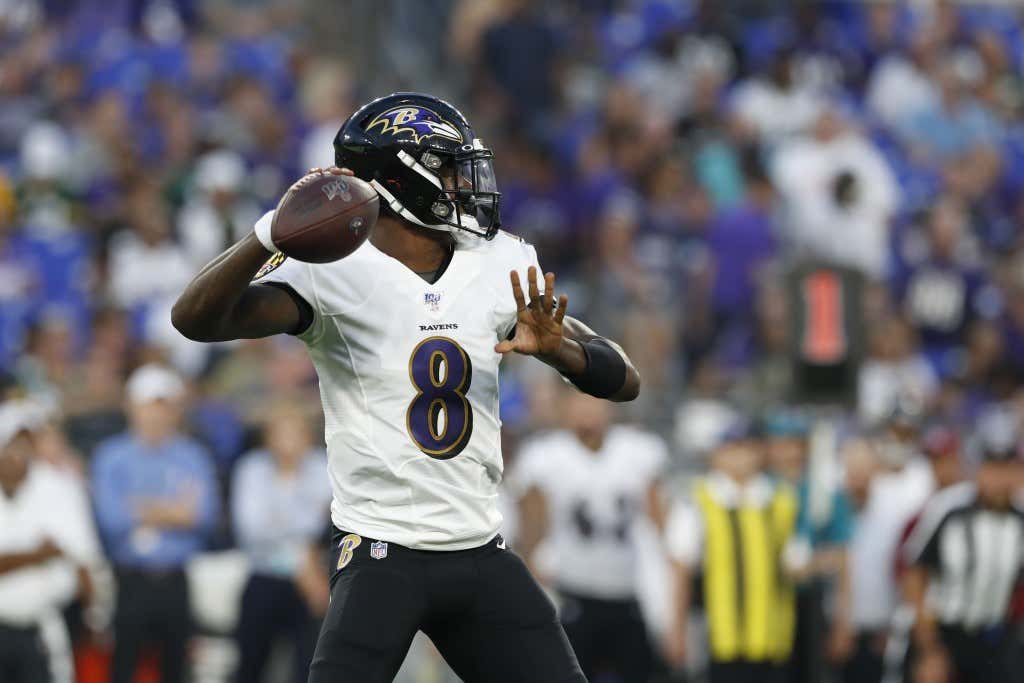 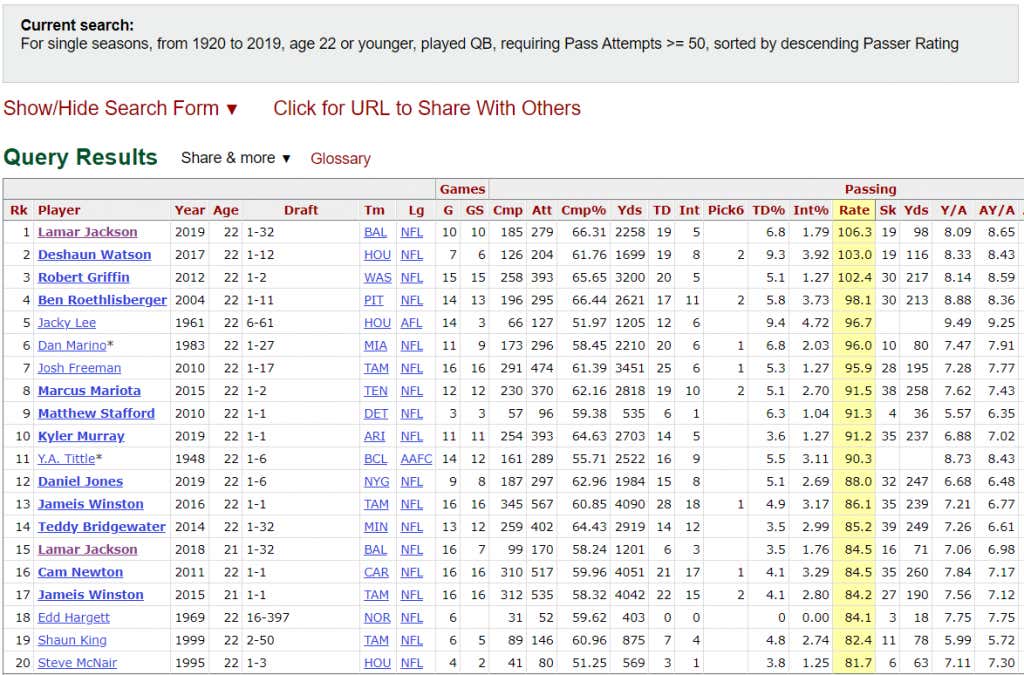 That’s right. The best 22 year-old thrower of the football to EVER do it. There are some pretty notable names on that list. There are some duds too but the point remains. Nobody has ever been a better passer at this age than Lamar Jackson, and that’s supposed to be the one thing he couldn’t do. He was all flash, all feet, and no arm. Throws ducks, the haters said. Should’ve been drafted as a wide receiver, said Bill Polian… “Clearly, clearly not the thrower that the other guys are. The accuracy isn’t there.” Frank the Tank even called him “Fumbles Mcgee” last year

Hmmm how many fumbles has Fumbles McGee lost this year?

Now surely if you’re still doubting the kid, you have absolute shit for brains and cue balls in your eye sockets. But somehow there are still haters out there who are ready to pounce at the first chance they get. All it took was a 2 for 7 start on Sunday for people to start coming out of the woodworks.

It’s wild to me that these people still exist. Look at the stats up top. They tell you everything you need to know. It’s not even an argument any more but there are still people ready to pounce at the first chance they get. Every quarterback that has ever played has had stretches where they go 2 for 7. That doesn’t just go for 22 year olds. That goes for everybody. But not many of them go 15 for their next 17 and 4 TD’s and that’s what makes Lamar special.

Surely Lamar will eventually lose a fumble and there will be morons that try to paint him as reckless carrying the football. And surely he will get banged up at some point, just like every single QB who stands in the pocket and gets hit from the blindside, and the narrative will be that QB’s that use their feet can’t last in the NFL. These things can and WILL happen numerous times over the course of his career and no matter what Lamar does, those people will come from the clouds to try to cut him down.

They’ll never change their mind, and they deserve to be ridiculed endlessly for their idiocy. Please let that list at the top serve as Lamar’s testimony that he’s better than any passer at his age to ever do it, and he’s adding pro bowl running back stats on the side too. And he’s proving to be one of the most selfless quarterbacks I’ve ever laid eyes on. Kid was born to lead. 22 years old and the whole locker room would take a bullet for him. Hell, Mark Ingram is waiting outside M&T Bank Stadium right now to fight all the haters. The boys have all bought in. 14-3 as a starter now. Special. MVP. 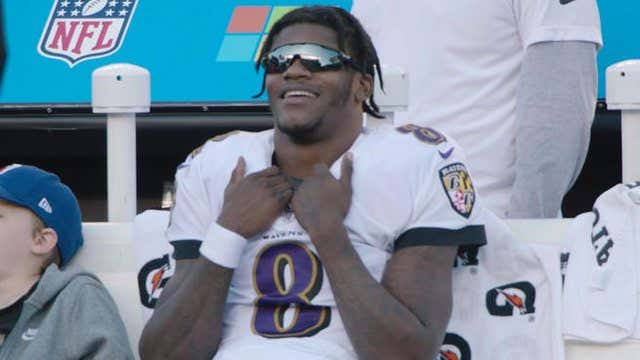 While I have you here, make sure you buy a damn shirt already. Kid is an absolute t-shirt factory and you might be as dumb as Bill Polian if you don’t have multiple of them at this point. 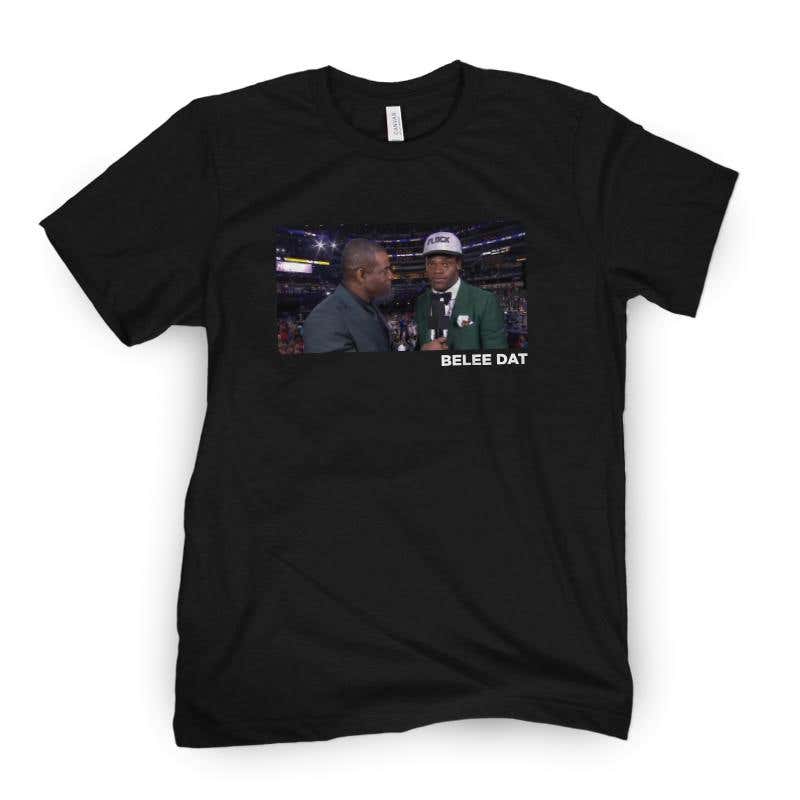 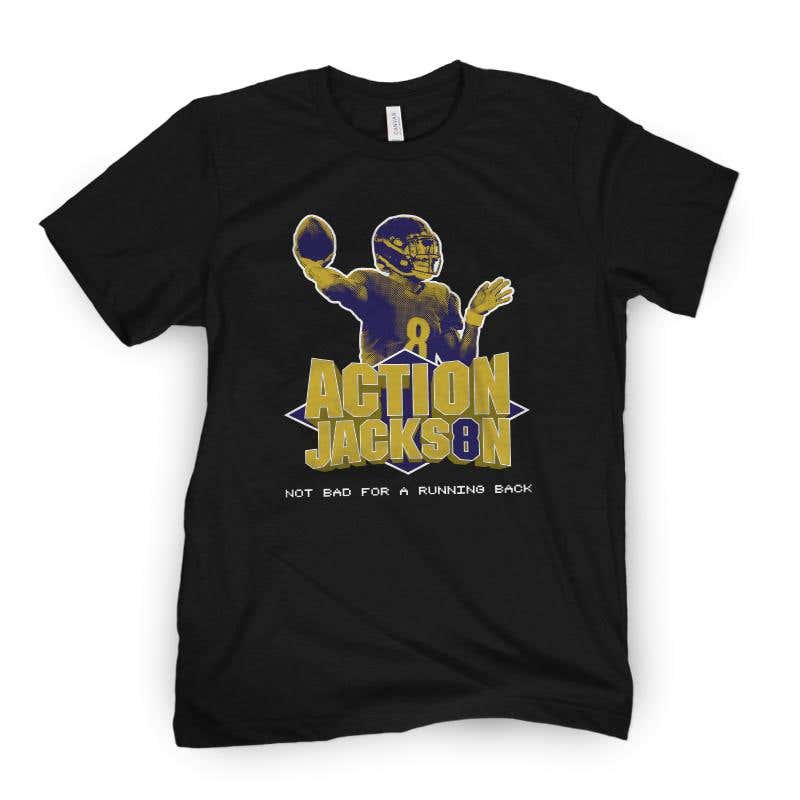 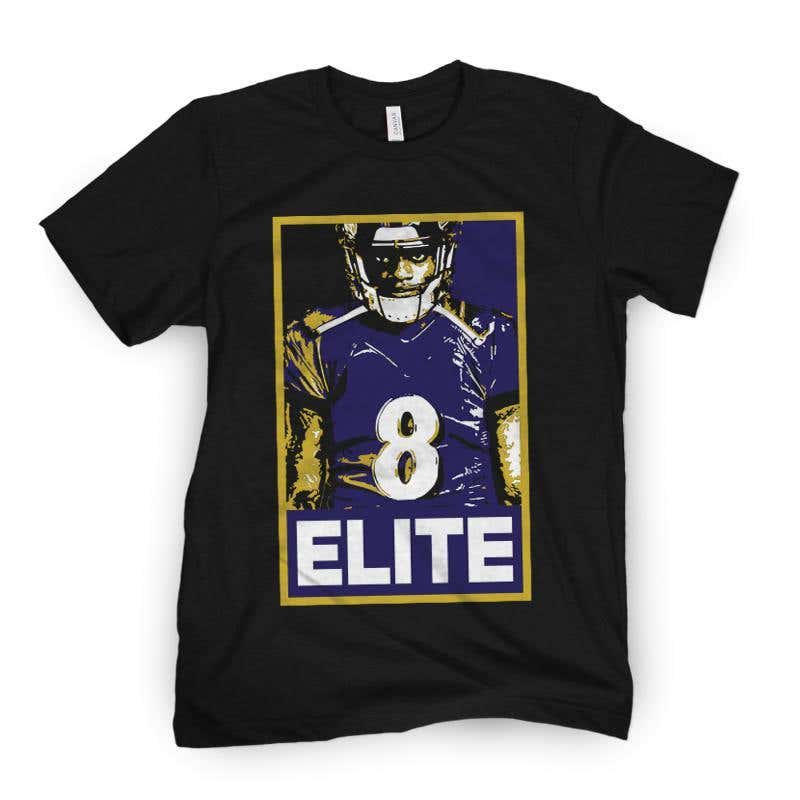 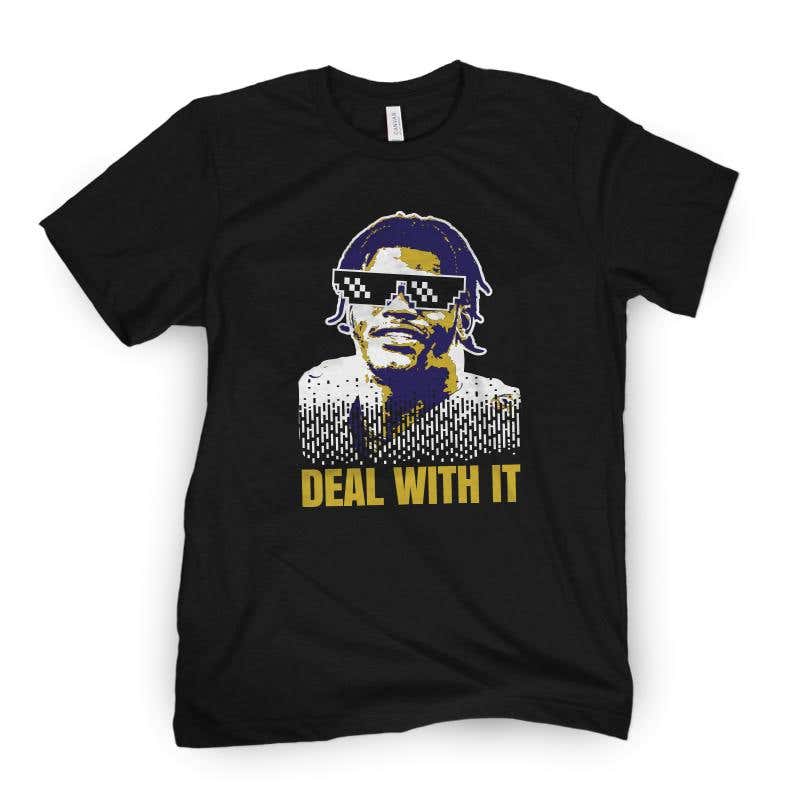