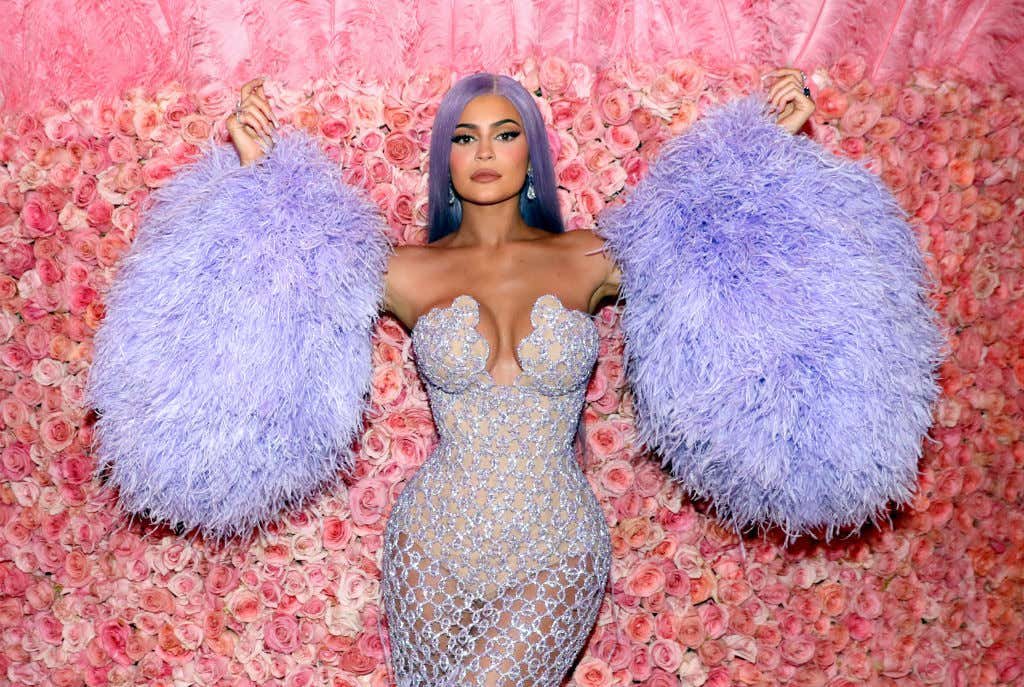 CBS News- Beauty company Coty is buying a 51% stake in Kylie Jenner’s cosmetics business for $600 million. The deal, which values the young entrepreneur’s namesake beauty brand at $1.2 billion, will enable “global expansion and entry into new beauty categories,” the companies said in announcing the deal on Monday. Jenner, whom Forbes has described as the youngest “self-made billionaire,” will remain the face of both of her brands, Kylie Cosmetics and Kylie Skin. The 22-year old has become one of the most influential celebrities, amassing more than 270 million followers on social media. “I’m excited to partner with Coty to continue to reach even more fans of Kylie Cosmetics and Kylie Skin around the world,” Jenner said in a statement. “This partnership will allow me and my team to stay focused on the creation and development of each product while building the brand into an international beauty powerhouse.”

Another day, another Kardashian/Jenner making a bazillion dollars. The Kardashian/Jenner reign might last 100,000 years if this keeps up. The financial backing that family has at their disposal is mind boggling. History will look back on the time we’re living in right now as the beginning of one of the greatest family dynasties in human history. Shoutout to Ray J.

I do have a question though, did Kylie really need to sell off her cosmetics company? I mean yeah that 600 million dollar wire transfer is real nice but why didn’t she hold onto the whole thing and continue to print money the way she has been for the last few years? I get that maybe she doesn’t wanna deal with the business side of it but was Kylie really out there pounding the pavement and working the phones to get her cosmetics company off the ground? Maybe she was but I just figured she put her make up on her Instagram and boom she made a billion dollars.

Kylie obviously has a better business mind than yours truly, and there had to be a good reason for making this move, but usually people are trying to own 100% of their business. Kylie had that and it made her the youngest billionaire in human history. Again, Kylie likely knows more about what to do with her cosmetics business than I do so this was likely the right move because she now has an extra 600 million dollars laying around. That’s sooooooooooooooooo much fucking money.

Jimmy fucking Buffett is worth 600 million dollars. Think about that. That dude has been touring for 500 years, putting in work 365 days a year, concert after concert after concert and in one move Kylie Jenner made as much money as his entire existence. At this rate, there’s a 94% chance Kylie is the President of the United States at some point during our lifetime.