One of my favorite things to do on a lazy Saturday is to wake up, spark a joint, order some delivery, and throw on an episode of The Joe Rogan Experience. It's basically the Stoner Starter Pack, I know, but hey - there's a reason everyone does it. It rules.

So I selected one of his most recent episodes with the hilarious Ari Shaffir...

(also check out Ari's Answer The Internet below)

…and I was having myself a real good time. It's a super chill podcast where they're just talkin comedy, Sober October wrapping up, whether or not Ari could make Holocaust jokes, and a whole lot more fucked up shit.

All of a sudden, though, Ari asked Joe if he ever wants to strangle anybody, knowing he likely could, and Joe's absolutely fucking savage ass elk-eating caveman instincts kicked in, and he got very real.

Then, with a dead straight face, he said the following quote…

You could teach someone a VERY, VERY severe lesson, and let them know, 'Hey motherfucker, there's people like me out here. I'll break both your arms and leave you here.'

I was legitimately doubled over in laughter as Joe was locked in there. Best part is: that's the unequivocal truth! He's dead serious! You'd have to assume that Joe - as a dude in tremendous shape who's a blackbelt in Tae Kwon Do since he was basically a kid, and a blackbelt under both Jean Jacques Machado and Eddie Bravo in Jiu Jitsu - could probably defeat 95% of the general population in a quick fight/altercation if it came down to it, right? I mean look at the dude… 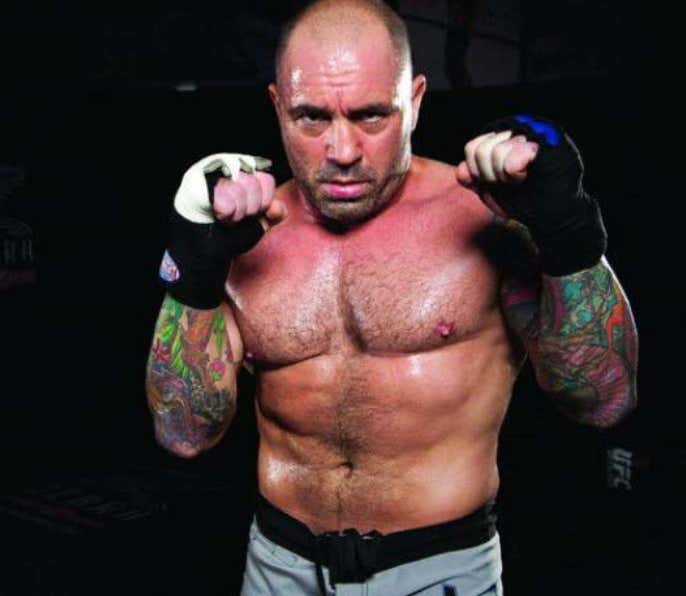 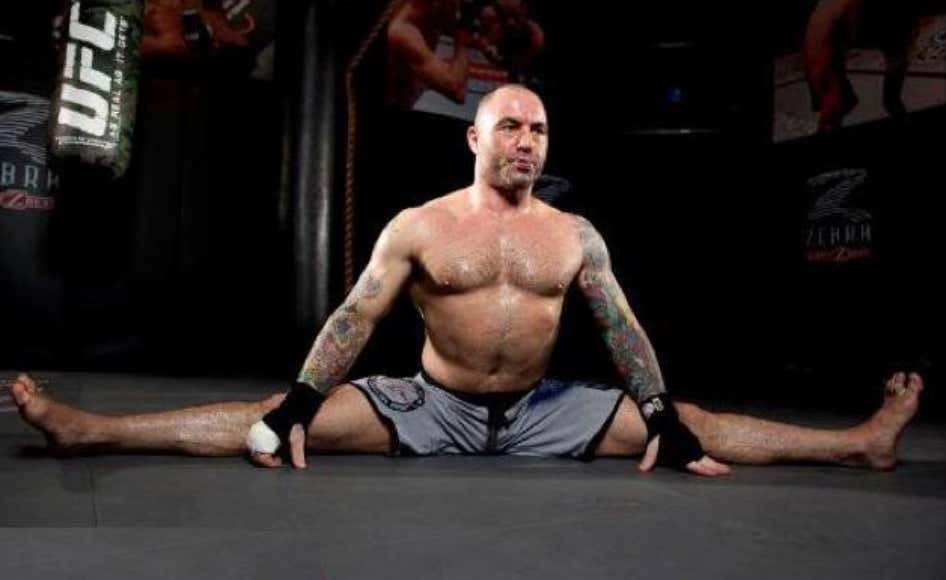 That's what makes this all so amazing to me. He'd be like the god damn Equalizer or some shit if need be…but he's also just a goofy comedian who gets stoned and podcasts with his pals.

How could ya not love the guy?