For those who read the handwritten origin story of my journey to Barstool, (sorry or you're welcome) you know that I started out writing poems, short stories and rap songs as a youngin'. Once I got into journalism, sure, I wrote scripts, but in terms of writing something that's purpose was to read, nah, never. The most I did was create ULTRA cheesy Hinge/Bumble dating profiles for myself and for friends. Satire at its finest I'd say.  And while compliments on meaningless yet possibly love connecting prose felt a little shallow, it did feel sort of like writing feedback (as ridiculous as that sounds). I thought... Maybe I actually can write? But I never could/would take the plunge to do it for real at USA Today. 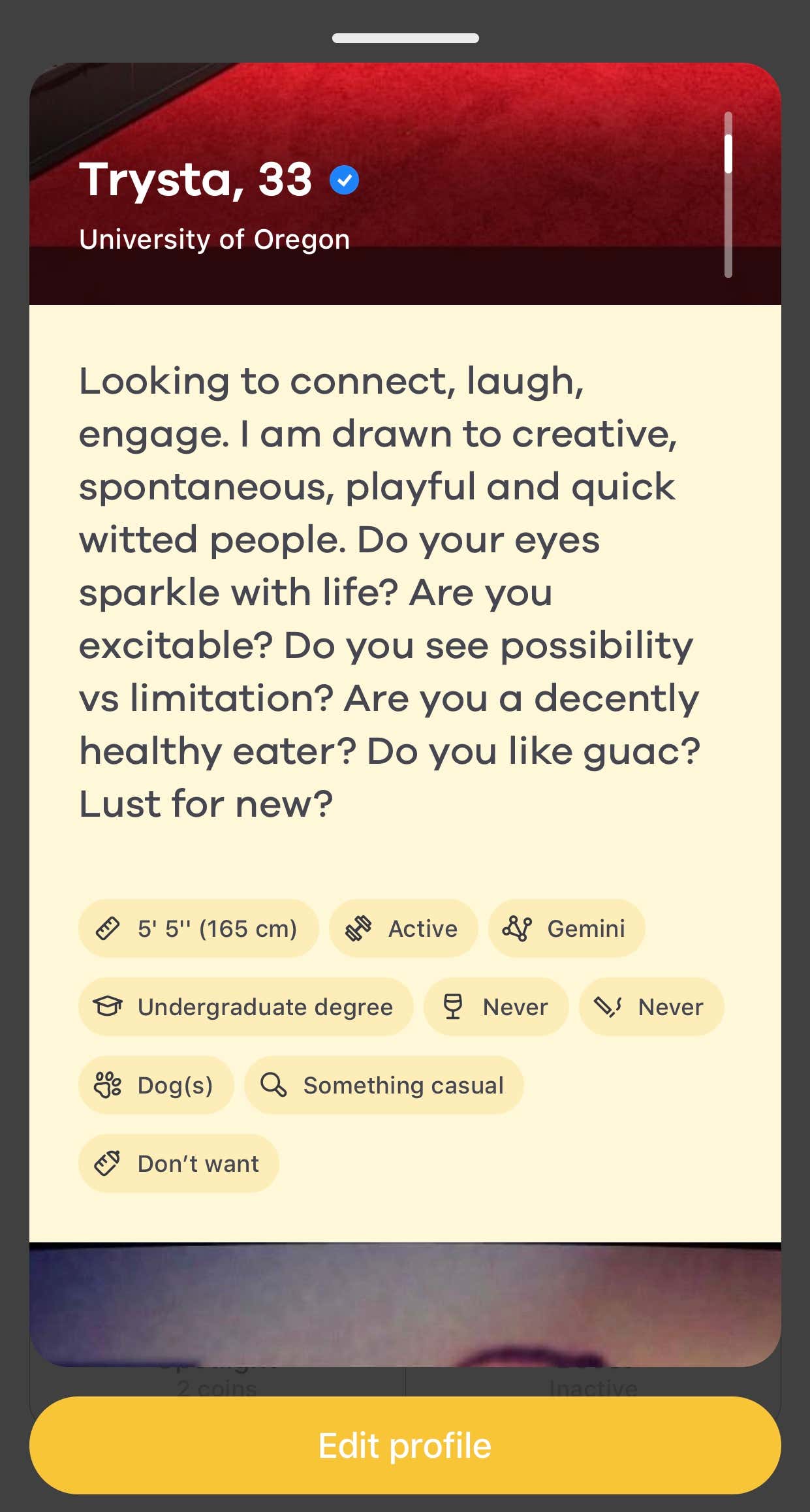 The structure at a newspaper/traditional media company is MUCH different than a place like Barstool... a place where writers are not placed in a box... they are general content creators. The medium is fluid here, and everyone has access to ALL the tools at all times. Video, the written word, podcasts, radio etc. At a place like USA Today (I imagine elsewhere too), print and video are separate departments... And let's be honest,  video was important (kind of), but print was KING. So when I wanted to write, and have a byline on our website, let's just say it was supported in theory only. Sure, I got the "green-light", but this creative outlet was certainly never encouraged by anyone with any real power on the print (editorial) side.

Editors and reporters in some ways saw the "video people" as a way to support their work in print. You know, that annoying ass video in the corner of the article that autoplays while you're trying to read about your favorite sports team? That was me. I even joked to co-workers when strangers would stare in an uncomfortable way for a half a second too long, that no, they weren't creepers, they must have been trying to figure out how they've seen me before. My face was like a Billboard. We called it "getting autoplayed".

So yeah, let's say I became pretty self conscious about taking the leap. Actually, I was terrified. What would the first piece be? How opinionated could I be? Would anyone actually give a fuck? Would anyone find this content interesting?  LOTS of negative self talk that kept me from using another tool in the content toolbox.

This week, when I was told to write my "origin story", that nervous, insecure feeling came back again. Video and radio feel like riding a bike, but writing? FUCK. Ultimately though, I felt if I wrote honestly, and freely, I would be happy no matter the result.

After I pressed "publish", it was like a rush of pent up creativity came flowing out. I know that sounds SUPER lame but it's true. Now, I feel liberated to put my perspective out on "paper", no matter how big or small it is, as long as it's funny or interesting.

The lesson? Find a place or leader that encourages you to try the new things you're dreaming about, helps you improve and gives you the resources to sink or swim. ASAP ROCKY.

P.S. Just because I mentioned I was on dating apps does NOT mean my DM's are open for creepin'. That means you too Keith.