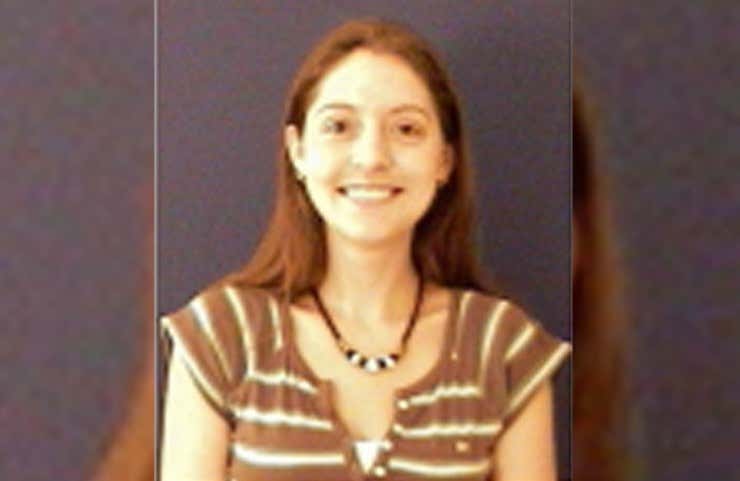 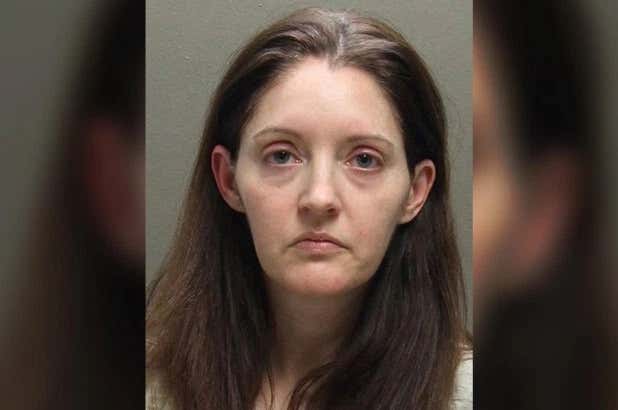 Ohio – A former teacher and current school administrator has been arrested for having sex with a 13-year-old male student that she was tutoring.

The former teacher and administrator at Venture Academy in Delaware, Ohio … “was engaging in inappropriate sexual acts with a student,’ Franklin County Prosecutor Ron O’Brien said in a Wednesday release.

According to the prosecutor, Wright is said to have engaged in sexual relations with the teen from May 2019 until September.

O’Brien later added: ‘The inappropriate sexual acts took place in multiple locations in Franklin County and if convicted on these charges, Wright faces numerous years of incarceration as well as registration as a sex offender.’ …

Ventures Academy is an alternative education program for students in grades 1-12 who ‘need social and behavioral intervention to succeed academically.’

Consider this Grading the Newest Sex Scandal to be a dual purpose blog. First, it’s for all you fans of the genre. And second, it’s sort of my apology to the good people of Ohio.

I started out the day calling Browns fans who defended Myles Garrett for committing the criminal charge of “A&B DW: To wit, a Football Helmet” on Mason Rudolph. And I used harsh language. I called them and their franchise “losers.” And I heard from some of them on Twitter who are deeply offended. And that’s not what I’m about. I’m not here to make enemies. I was in the wrong. And for that, I apologize.

Please accept this GtNSST about one of your native daughters to be an olive branch. You guys have suffered enough. You’ve lost your best defender. This season was already a major disappointment. You’ll never see your hero Lebron again. So I need to let go of my resentment over losing the NBA Eastern Conference Finals and the 2016 Divisional Series when the Indians curb stomped the Red Sox and just move on. And with that, let’s come together in the spirit and unity of the universal language of Sex Scandal Teachers.

The Grades:
Looks: Y-y-yeesh. It’s rare that you see two photos of any person look so completely unalike. That first one offers so much promise, no matter how pixelated and low quality. That second one looks like the long-suffering wife of the killer in every procedural drama like “CSI” or “Mindhunter.” You can practically hear her saying “Well … everythin’ was fine, less Roy started in with the drinkin’ …” That second photo looks like the zombie version of the first one. Sorry, Ohio. But this is on you.
Grade: D

Moral Compass/Bad Judgment: I don’t really get the prosecutor’s use of “inappropriate sexual acts.” Like, what would the “appropriate” sex acts with a 13-year-old student be exactly? Don’t answer that. I withdraw the question. Instead we’ll just give Brooke Wright points for having sex with a student at multiple locations all over Franklin County like a older, haggard, perverted Carmen Sandiego.
Grade: B+

Intangibles: Venture Academy? Venture. ven(t)SHər/ n. “a risky or daring journey or undertaking.” Sounds like they hired the right woman.
Grade: A