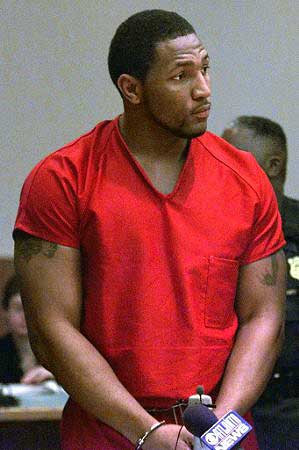 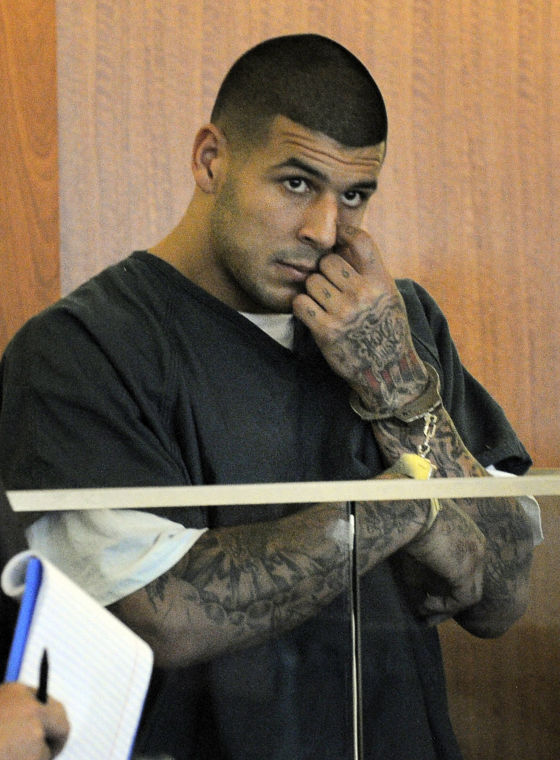 Brian Billick on NFL.com - We are a long way from knowing the complete set of circumstances that led to Aaron Hernandez being arrested and charged in the murder of Odin Lloyd. Hernandez will have his day in court. But although it has no legal impact, the New England Patriots‘ stunningly quick release of their star tight end was at the least very telling. When I was the head coach of the Baltimore Ravens, we found ourselves in a similar situation… First, we needed to determine what Ray’s culpability was and what our ability to support him would be. Individually and collectively, we had a great deal of confidence in Ray as a person and could not believe he was capable of the accusations leveled toward him. Art Modell was able to assist Ray in securing Ed Garland, a prominent lawyer in Atlanta, to act as his counsel. Once Mr. Garland was able to meet with Ray and assess the situation, he too became convinced that Ray was innocent. From that point, there was very little we could do in regard to the judicial process other than provide all the moral support for Ray that we could…

[Then] we needed to develop a very specific and detailed plan for dealing with the media during this difficult time. This step needed to be undertaken — not only to maintain a positive image for the organization, but also to minimize any distractions and the negative effects this type of exposure would bring… We needed to create a safe harbor of sorts for Ray to come and work out and get away from the pressures of the situation…  To this end, we established the facility as off-limits to the media in regard to Ray (or any other player) concerning any of the issues involving the trial. Of course, we were all available to discuss regular Ravens business. I must say that the media acted very responsibly in this matter and respected our request to avoid Ray’s trial… The Patriots obviously decided to forego all of this by quickly releasing Hernandez soon after his arrest. As I stated before, this speaks volumes about the organization’s faith (or lack thereof) in his overall innocence.

So to review: When the 2000 Ravens were faced with a situation where their star player destroyed evidence in a murder case, their response was to buy his story, lawyer him up and bully the media into not talking about it, all so they could give said player a “safe haven” where he could “get away from the pressures of the situation.”  That “situation being” of course that he destroyed evidence in a murder case.  I mean, where do you begin sifting through this giant, steaming pile Billick drops here?  I’ll start with the lawyer they got him met with Lewis and decided he was innocent, which is utter rubbish.  There’s not a defense attorney worth his billable hours who’d ever ask a client whether he’s guilty or not.  They don’t give a rat’s taint if you did it or not, just whether the state can prove their case.  But way more importantly, Ray Lewis wasn’t innocent.  He plead guilty.  Meaning he stood up in court, took and oath and swore before the judge and that God he’s so tight with, and said on the record that yes, he did in fact destroy evidence, lie to the cops and obstruct justice in a murder case.  If Ray, Billick, Modell and Atty Garland really believed he didn’t do it, they would’ve taken it to trial, got a Not Guilty and cleared his good name.

The bottom line is the Ravens didn’t care whether their best player destroyed that bloody white suit and interfered with a murder investigation.  And it probably wouldn’t have mattered if they found out he was the trigger man.  They just wanted him on the goddamned field making tackles.  Hell, they didn’t even suspend or fine him.  They just aided and abetted a guy who was a confessed accessory to a homicide.  And for Billick to claim the Patriots knew more than the 2000 Ravens did is absolute horseshit.  They cut him an hour after the arrest.  At that point, he hadn’t even been arraigned yet.  For all they knew, Hernandez was going to be charged with the exact same thing Lewis was.  But that was enough for an organization with a sense of morality and a set of principles to cut him, swallow his $12.592 million cap hit over the next two years and move on.  Then set up an Aaron Hernandez Jersey Buy Back Program because they don’t want to see their fans have to eat the cost of a killer’s shirt.  To put Mr. Kraft’s money where their mouths are.  Because the Pats decided they didn’t want a possible murderer around just because he can play football.  And because, as they said themselves, “it’s the right thing to do.”  Baltimore can crow about the fact that  defending Ray Lewis won them two Super Bowls.  That was their choice, and they have to live with it.  But they can’t pretend they have the same standards the Patriots because it’s a flat out lie.

Yeah, what the Pats did was “telling.”  It tells us the Ravens are frauds and The Patriots Way is very, very real. @JerryThornton1