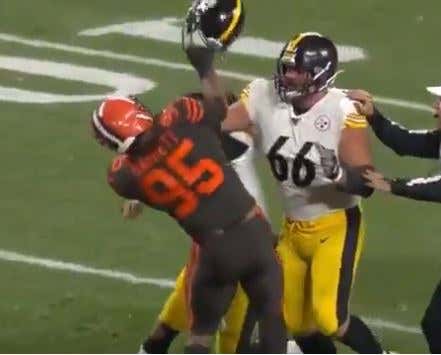 There is nothing better than watching twitter go bananas last night led by all the usual suspects. Darren Rovell, Peter King etc. Guys so detached from reality that it takes a moment like last night to remember just how crazy they are. I mean what on earth is Darren Rovell talking about? And how does Colin Kapernick figure into this? Anyway I think these were my four favorites.

This is classic interneting. It doesn’t matter what happened or what the subject matter is you got to pull it back to Colin Kapernick. It’s hilarious watching the way people’s brains work. It’s like the can’t even see how obsessed they are. Just ruins all their credibility when you tie everything that happens in the world back to 1 person.

There are alot of dellusional out of touch old men who should have retired years ago making mockeries of their entire careers by still working right now and Peter King is at the top of the list. Asking for essays from parents on how this play effects their decision to let their kids play football? Hey Peter why do you need parents to write you letters? Just make up sources like you always do and then play the role of the dumb senile old man when people call you on it. #GrudgeDave

It’s tough to sum up what a loser Darren Rovell is in one tweet but I think he may have done it. Acting like he somehow needs to protect his kids from twitter. Hey Darren if your kids are anything like you they’re probably gonna get bullied in real life so if they can’t go online where are they gonna go? That what mean. I take it back.