The group dropped its debut single this month titled “7 O.D.” through Dock Street Records, which is also based in Staten Island, and there are plenty of audible signs of their background: a general ‘90s hip-hop vibe and several lyrical quotes from Wu-Tang songs and sayings.

Despite living in a time where everyone seems to be getting sick of everything being either a remake or a reboot and this news making me feel old as fuuuuck, I cannot support the 2nd Generation Wu enough. There should always be a Stark in Winterfell and a Wu-Tang Clan in Staten Island. Even if the music wasn't good, I would love the new Wu simply because it mashes together two of the all-time great taglines: Wu-Tang is for the children, by the children. However, the first single songs pretty fucking good to me, even though I'm admittedly much more of a 90s hip hop guy that couldn't name more than 10 hip hop songs that dropped this year.

My favorite part about this, other than obviously there being a Wu 2.0, are the names being peak Wu-Tang. I have no clue how to say PXWER, SUN GOD is some real deep/powerful shit, iNTeLL is just a preposterous use of the SHIFT key, and Young Dirty Bastard is legitimately the greatest rapper name I have ever heard in my life as well as the most accurate because he appears to be a clone of his dad. 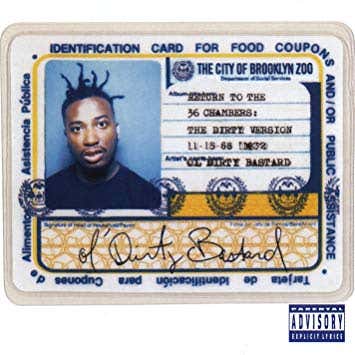 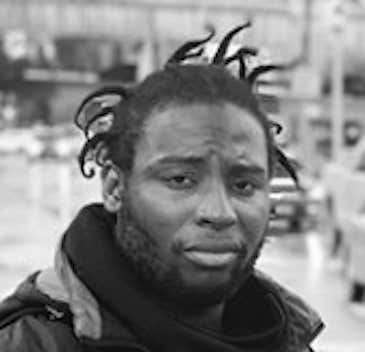 I hope these young men live up to the impressive legacy their fathers left behind.