Just a quick reminder that Barstool Chicago’s inaugural punt, pass and kick competition is 11/30 on the beautiful south side of Chicago.

WHO: you and whoever else wants to join
WHAT: Punt, pass and kick competition
WHEN: Saturday, November 30th from 11am-3pm
WHY: good question?
WHERE: Duffy Park in Evergreen Park

But WSD do I just have to show up?

Kinda.  First you have to donate $10 to PAWS charity and then send the receipt to barstoolppk@gmail.com.  Let’s save some puppies.  That’s how you enter.  Obviously this has nothing to do with the actual contest but let’s help save some good boys and girls anyways.

***A FEW OTHER HOUSEKEEPING NOTES***

– Captain Cons of Zero Blog Thirty is flying in for the event
– We have a Chicago Bliss QB coming out to put you all to shame
– $200 to the winner of the event and Barstool Merch will be handed out
– McNally’s Pub after party – $2.50 domestics and pizzas for the last regular season college football Saturday of the fall. 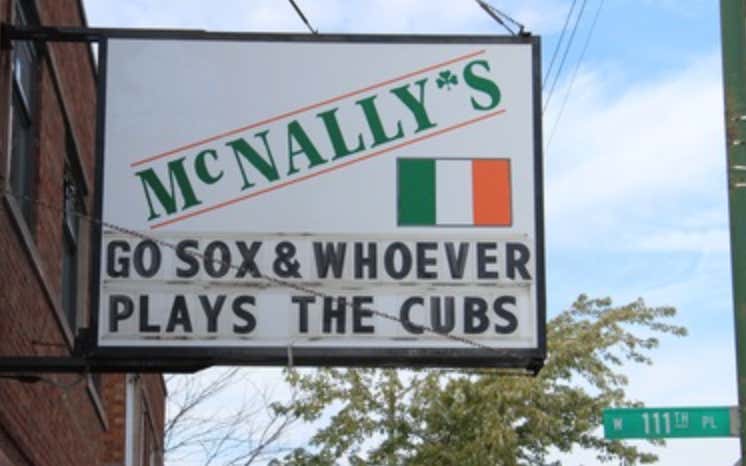 So far we have about 50 people who have donated/signed up.  Hoping to get about 100 people out.  Again, it’s an open invite and the event is going to be a lot of fun and with the PAWS charity, for a good cause as well.

CLICK HERE TO DONATE then send the receipt to barstoolppk@gmail.com to get on the list.  Open invite.  Let’s go!!!

PS – I had to pick this week because every single field I contacted was booked until then with actually football games going on.  This was the best I could do.  Idgaf about the cold #BearWeather