Source - Kanye West’s appearance at Joel Osteen’s megachurch this Sunday is expected to draw overflow crowds and the folks at Lakewood Church are scrambling to avoid pandemonium.

We’ve learned the Church has contacted Ticketmaster and will offer tickets Friday for the first 45,000 takers. It will be strictly first come, first served, and the tickets are free.

Here’s the catch. Tickets will only be available for the evening service, where Kanye and his choir will perform their already iconic Sunday Service. As we’ve first reported, there’s an earlier service at 11 AM, where Ye will walk up to the pulpit and have a 20- to 30-minute conversation with Osteen. The 11 AM service will not be ticketed the first 45,000 who arrive get seated.

To answer the question…yes. It goes Kanye/Osteen, Jesus/Joseph, Mary/her virginity. I’m honestly way more excited for this than I should be. Joel Osteen’s aesthetic is one of my favorite things on TV. He’s the real life version Uncle Baby Billy from The Righteous Gemstones. 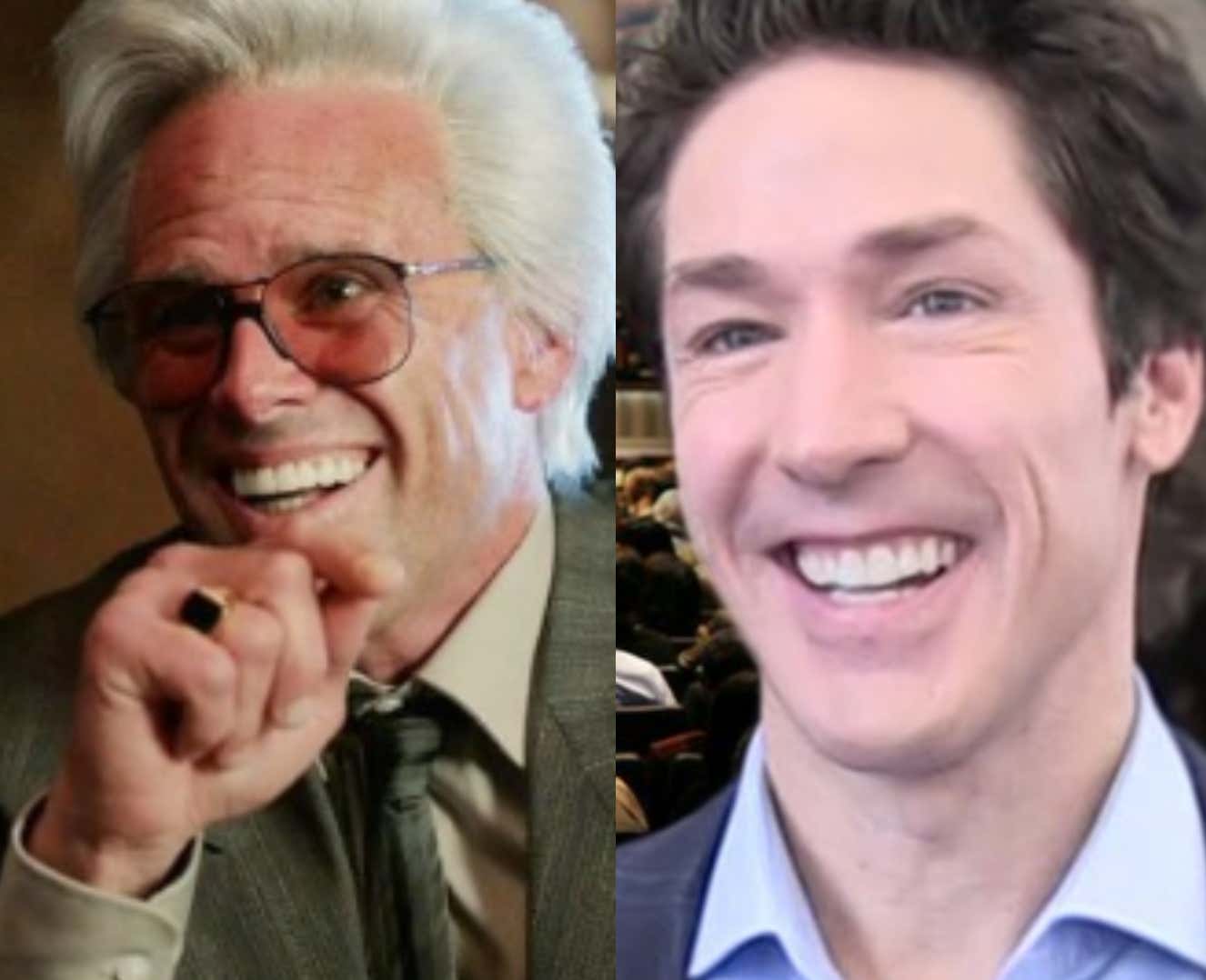 Just an unbelievably charming guy whose teeth look like a row of urinals. I used to turn him on as a joke with my brother and by the end we’d both be entranced by his sermon. So it’s no wonder he’s been able to build up the kind of following he has. Which is why it blew my mind when I read that he was teaming up with Kanye West for a Sunday Service. Not only that, they’re expecting forty-five-THOUSAND people to show up. Forty-five-thousand! The fan crossover is going to be unbelievable. But my sneaky favorite part of the whole thing is that they referenced how great Osteen’s sound and lighting equipment is…

…our sources say Osteen’s church provides top-of-the-line sound and lighting equipment but might need to find a way to make its stage bigger to accommodate the rapper’s 100+ choir members. One source says the choir will be 120 strong.

The fact that a preacher has the equipment to accommodate a rapper is laugh loud funny. If I were them I’d put this on PPV. Sunday can’t come soon enough. No misbhavin’ in the meantime!