Can not WAIT. I think if people know about Sonny Liston it’s only from being on the wrong end of some of the most iconic images in sports history 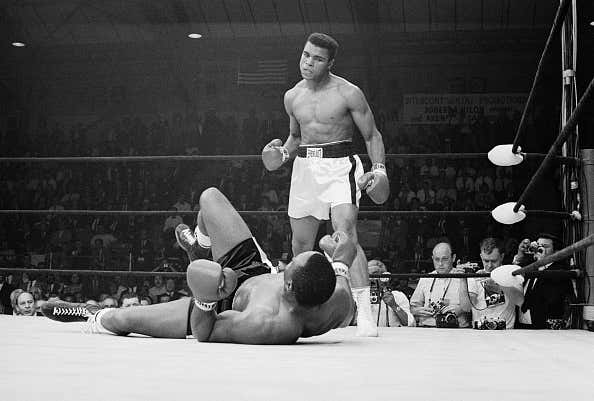 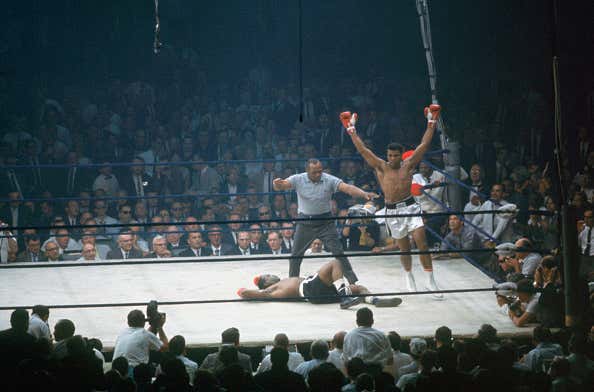 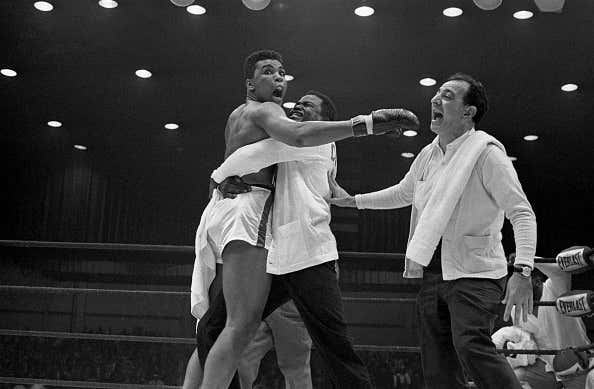 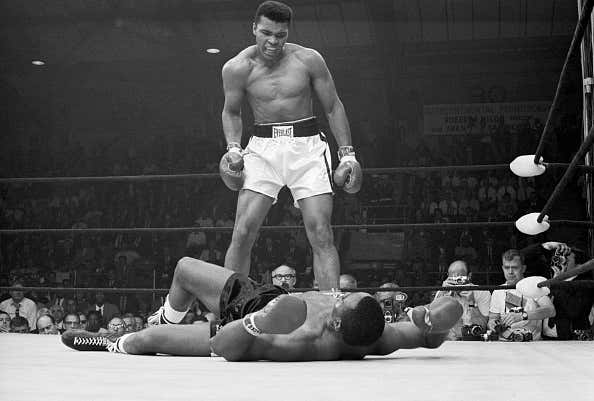 Beyond that I don’t think many people, myself included, know much about Sonny Liston. Just that he was a bad mamma jamma heavyweight champion of the world. He was Mike Tyson before Mike Tyson. That was until he ran into the greatest of all time. I can’t remember where I heard it, some documentary somewhere along the way, but they said that the only thing that Sonny Liston was afraid of were crazy people and that’s why Muhammed Ali(Cassius Clay) went so crazy during the run up to that fight. He wanted Liston to think he was crazy.

Apparently what Liston wasn’t afraid of was the mafia and he had dealings with them all the time. Being a muscle man to collect debts, to throwing fights, to doing whatever they needed until he had enough. The fact that Liston may have been murdered because he refused to take a dive against Chuck Wepner who was the inspiration for the “Rocky” movies too incredible to be true. It’s like all of my favorite things rolled into one. Sports, mixed with history, a little tin foil tuesday conspiracy, and a mafia movie. You can not beat that. I am shocked this documentary isn’t getting more buzz. Tomorrow night. Set your DVRs