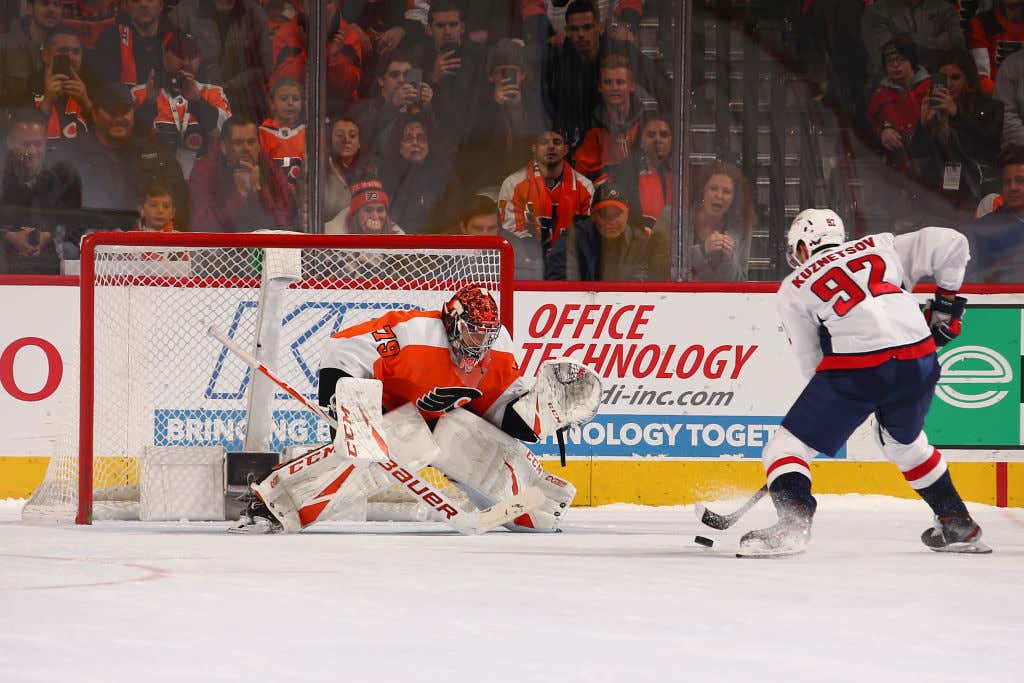 That's 3 straight shootouts for the Philadelphia Flyers, 5 shootouts in the month of November, and 6 shootouts total on the season so far. They've played 18 games. I don't know how much you guys all know about math, but that means that 1 out of every 3 Flyers games so far has gone to a shootout.

Which means that it's time to start asking the question--are the Flyers addicted to shootouts? Do they have a problem with shootouts? Shootout addiction or something? 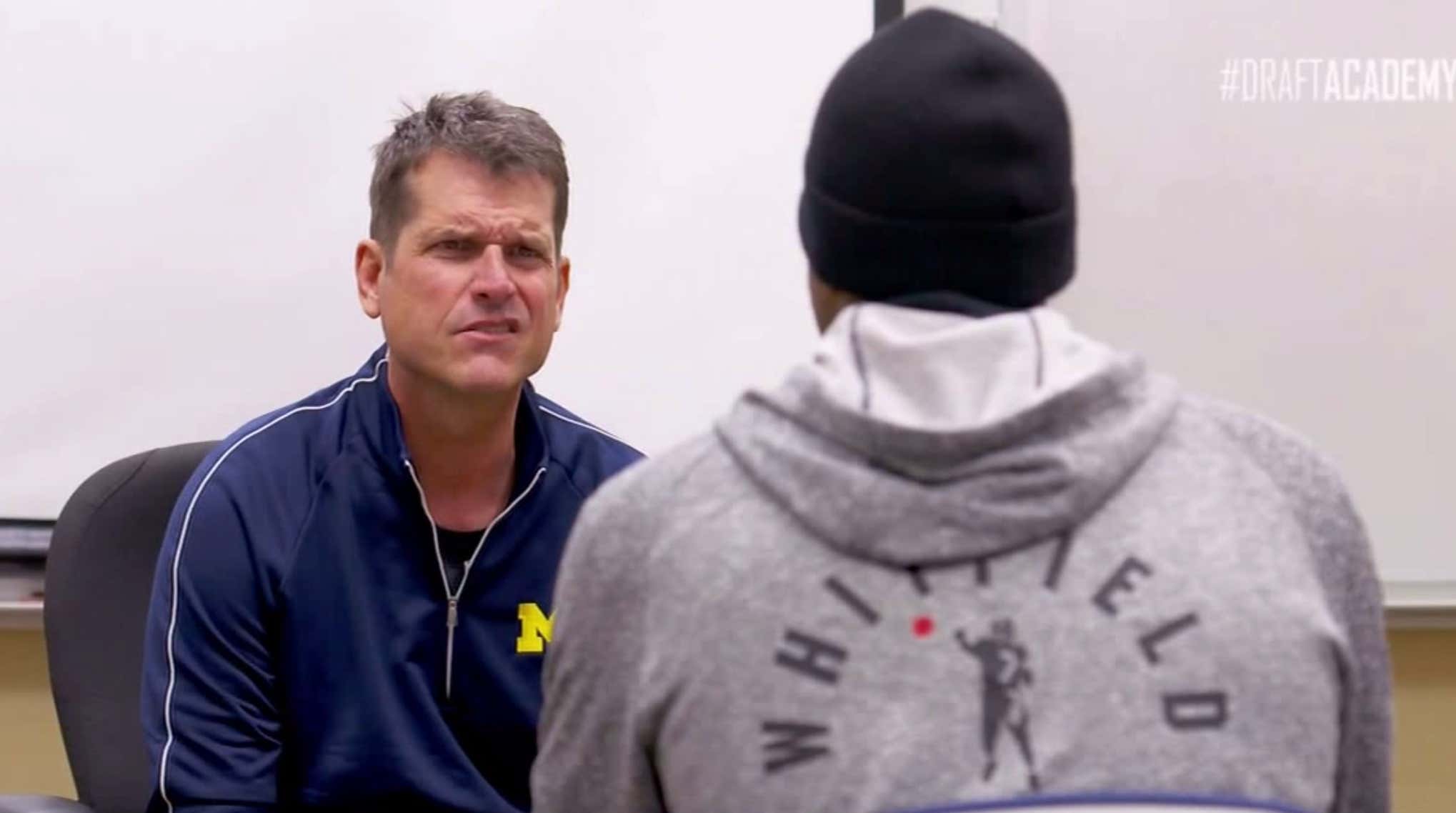 I mean 3 straight shootouts. That has to be some sort of a record. And you want to know what? I think I know the culprit here. I think I know exactly what is going on.

It's the Captain. Not only did he score the goal in the 3rd period last night to send the game to overtime, but it also gave him another opportunity to add to his shootout highlight reel. Here were some of Captain Claude's greatest hits before last night:

And then last night he had a chance to add Holtby to the list.

Jesus, Claude. This is some serial killer shit right here. It's like he was taking immense pleasure on drawing out the torture process before finally going for the kill. To slam on the brakes like that and go top bunk glove side? It's sadistic. Filth filth filth.

Unfortunately for the Flyers, it wasn't enough since both TJ Oshie and Evgeny Kuznetsov were able to get their attempts past Carter Hart (who was 12-for-14 against shootout attempts in his career heading into that game). But still, it's abundantly clear that Giroux just wants to make a mockery out of every goalie in the league and he won't stop going to shootouts until he does just that.

By the way, great to see Voracek finally getting himself going and setting Giroux up with the game tying goal. Dances right around that plug Radko Gudas, sauces it over a diving Jonas Siegenthaler, and then it's right on the money for a Claude Giroux tap in.

I don't want to be a moral victories guy here because moral victories are for losers, but last night's game signaled a shift in this Philadelphia Flyers team. I feel like in years past, last night's game would be one that the Flyers would lose in horrific fashion. They had a few great games leading up to it, then you go on Wednesday night hockey with all eyes on the team and they end up just shitting the bed. But that wasn't the case last night.

There wasn't a single moment in that game where the Flyers were out of it. A lot of that is thanks to Carter Hart who put on a ridiculous performance, especially late in the 3rd period. But the Flyers were right there all night and it came down to yet another shootout. That's at least 1 point in each of their last 7 games. During that stretch they've gone up against Toronto twice, Montreal, Boston, and the Caps. Those are all playoff teams right now and the Flyers needed 65 minutes for each of them, but they are 2-0-2 in those games. And oh yeah, this team also still gets to add Nolan Patrick to the lineup and Scott Laughton is on his way back as well. Not bad.