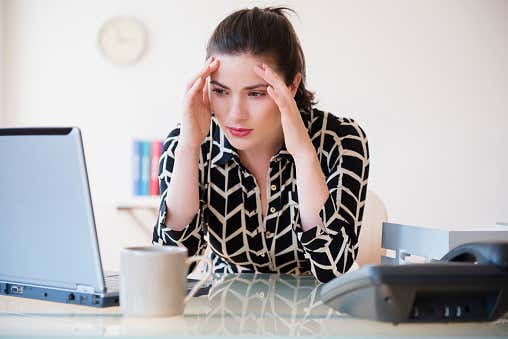 More than half — 52 percent — of American workers aged 18 to 34 say they have witnessed or experienced ageism in their jobs, according to Glassdoor’s 2019 Diversity and Inclusion Survey released last month.

That’s compared to 39 percent of workers 55 and older who say the same, the online survey of more than 1,100 American workers found. 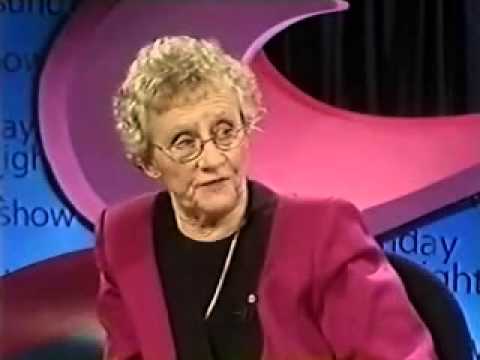 Today, kids get educated by the daddy gang

Food is better, TV is better, the internet is better, everything in the world is fucking BETTER. Apparently the only thing millenials lack is struggle so they invent ways to complain and struggle and be fake victims. Now, because I am a millenial and I have worked in the real world for a long time, if people older than you at your job treat you like you’re stupid it’s probably because you’re fucking stupid. Legit. Being stupid and inexperienced is just part of being young. It’s almost like a free pass to be a dumbass because well we just don’t know any better yet. So if you think you’re being the victim of ageism at the office what is actually going on is that you’re probably fucking up in wide variety of ways, but not so much that you’re getting fired. You’re not a victim, you’re a moron. Sometimes things are hard and that is okay.

Having said all that…I am really tired of older people acting like they’re wise and holier than thou. FUCK you guys too. They act like they’re the greatest generation who stormed Normandy and survived the Great Depression. Wrong. You morons were just doing coke in the 80s. You were responsible for like literally everything bad on the planet right now. Long protracted wars…probably that generations fault. Bankrupted social security, them. Great Recession and housing market collapse in 2008 that made it almost impossible for people my age to get good jobs after college…their fault. Insane tuition costs…that generation is allowing that to happen. So sorry for killing chain restaurants and napkins and whatever else ole people try to blame millenials for, but YOUR generation is legit responsible for ruining everything else. So what I would like is for EVERYONE to just shut the fuck up because we all suck. No more blaming the youth, no more complaining about being a victim of ageism. Just shut up.